So steam is your Secret Santa this year?

GOG has a new contest with the chance to win 1 of 4 bundles with 6 indie games. To learn more, check this: https://www.gog.com/news/bjoin_our_indie_games_summer_contestb.

Steam has a new sale and a new range of Weeklong deals:

LucasArts' best game, Zombies Ate My Neighbors, somehow works amazingly well as an FPS
https://www.pcgamer.com/uk/lucasarts-best-game-zombies-ate-my-neighbors-somehow-works-amazingly-well-as-an-fps/
Probably my favourite LucasArt game, with apologies to the aficionados, is Zombies Ate My Neighbors. This 1993 title was a co-op top-down run-and-gun action game, released on the Super Nintendo and Mega Drive/Genesis, with some of the greatest pixel art you'll ever see and an irresistibly fast rhythm. (...)
Someone who probably agrees with me is a Chilean genius who goes by Dude27th online, who is remaking Zombies Ate My Neighbors as a Doom II mod. There are mods and then there are the mods you find that just make your jaw drop, and this is clearly both a labour of love and being executed with some serious talent. Just watch a few seconds of Terror in Aisle Five, the game's second level, and you'll see how perfectly this has translated the game's style into a new format.

You'll need a copy of Doom II and the mod can be downloaded here, though as it's a work-in-progress Dude27th is currently only up to level 7 (the game had 41 levels and 7 bonus stages, another reason it was insanely good).

Denuvo brought performance issues in Humankind so the developers will launch the game without it
https://www.dsogaming.com/news/denuvo-brought-performance-issues-in-humankind-so-the-developers-will-launch-the-game-without-it/
Romain, CCO & Studio Head at Amplitude Studios, announced that Humankind will launch without Denuvo. According to Romain, Denuvo had a negative impact on the game’s closed beta build, and as such, the team decided to launch the game without it.
>> Bravo for them.

Part two of the Tuesday news:

Apex Legends' next character is a cursed moth-man with an army of drones
https://www.pcgamer.com/uk/apex-legends-next-character-is-a-cursed-moth-man-with-an-army-of-drones/
Season 10 of Apex Legends is coming to a close, which means it's time to meet next season's new Legend. A new "Stories from the Outlands" trailer introduced us to Seer, a cursed gunslinger with killer looks and an army of tiny drones.

Call of Duty: Warzone's red doors are turning players invisible
https://www.pcgamer.com/uk/call-of-duty-warzones-red-doors-are-turning-players-invisible/
Mysterious red doors have been appearing in Verdansk since the beginning of Call of Duty: Warzone Season 4. Stepping through one will teleport you to a random loot-filled room—or, since the mid-season patch, to another part of the map, although it wasn't immediately clear whether that was intentional or a bug of some sort.
Not long after that update went live, players began encountering behaviour that was definitely not intentional, but unfortunately very familiar: The red doors are now turning players invisible, a bug that should be familiar to Warzone players.
>> How many bugs like this one has had this game? It feels like there's a new one every week.

A few Skate features have been confirmed, but we're vexed by a remark about the 'future'
https://www.pcgamer.com/uk/a-few-skate-features-have-been-confirmed-but-were-vexed-by-a-remark-about-the-future/
As promised, something related to EA's forthcoming Skate reboot released today, but it's pretty slim: It's really just an assurance that the game is still in development and that various early players have seen it and think it's cool. It's straight up marketing of course, but there are a few hints at what's to come.
Update: In response to a query about Skate possibly having a futuristic setting, an EA spokesperson responded, "I can share that skate. is still in the early stages of development and as such, it’s too soon to confirm any specific features."

Final Fantasy 14 is desperately trying to fix its housing crisis
https://www.pcgamer.com/uk/final-fantasy-14-is-desperately-trying-to-fix-its-housing-crisis/
It looks like Square Enix is trying to make buying a house in Final Fantasy 14 fairer when the new expansion releases later this year.
With Ishgard getting its own residential area a little after the release of Endwalker, players have already been bracing themselves for inevitable disappointment. Housing's been a bit of a touchy topic in the Final Fantasy 14 community for a while now, mostly because plots of land are an absolute nightmare to purchase. Even if you do manage to somehow nab one, you have to log in on a regular basis to keep a hold of it.

Final Fantasy 14 director hates that people think his game has 'beat' World of Warcraft
https://www.pcgamer.com/uk/final-fantasy-14-director-hates-that-people-think-his-game-has-beat-world-of-warcraft/
Final Fantasy 14 director Naoki Yoshida doesn't appreciate people dunking on World of Warcraft, saying that his game "wouldn't exist" without Blizzard's MMO and that comparing the two is "the wrong conversation to have."

The 3,800 PlayStation 4 Consoles Were Actually Used As FIFA Bots, Not As Cryptocurrency Mining Systems 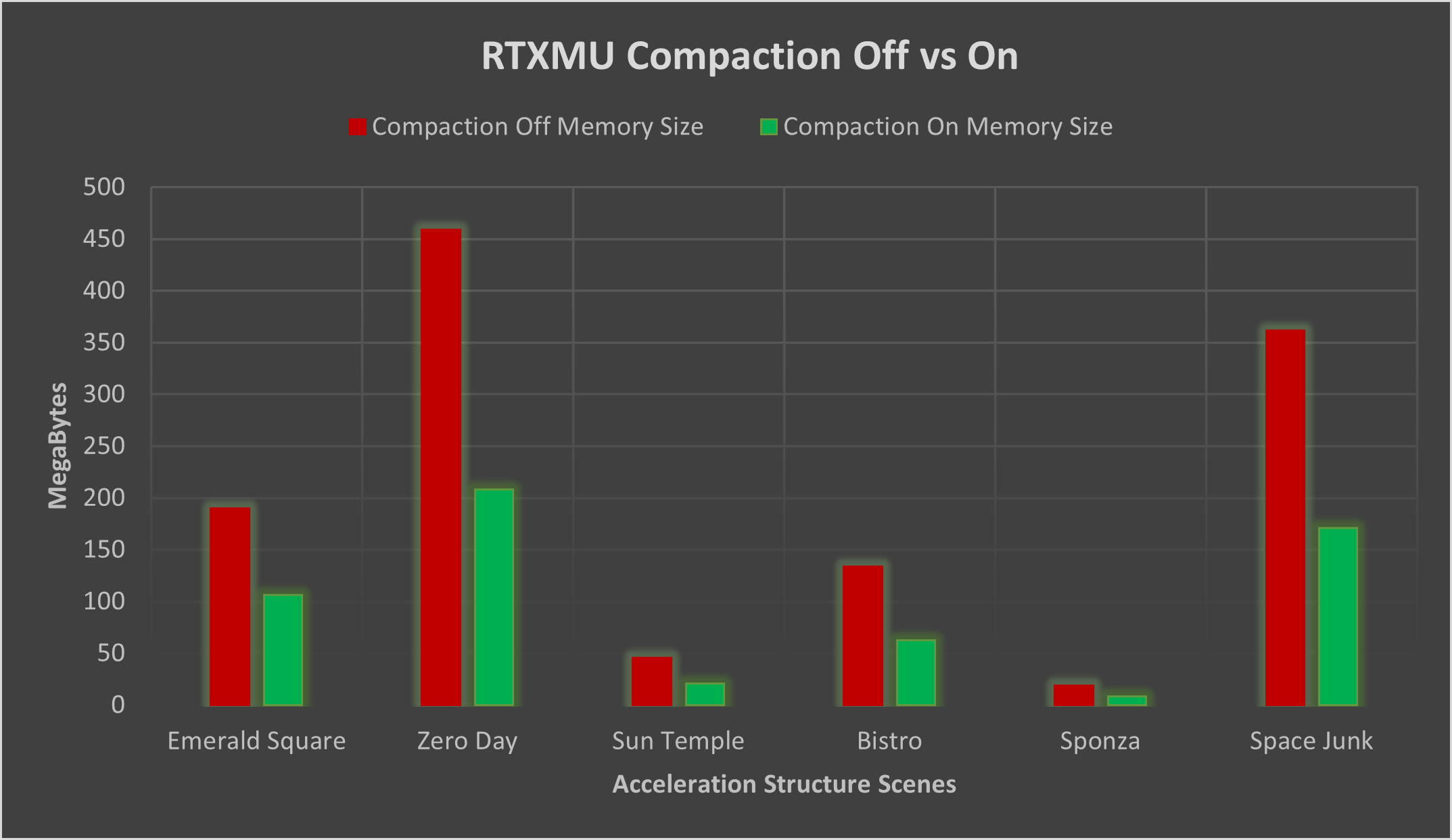 Things like this should assist with Vram capacity. Now if only someone could do something about the storage capacity for call of duty games. 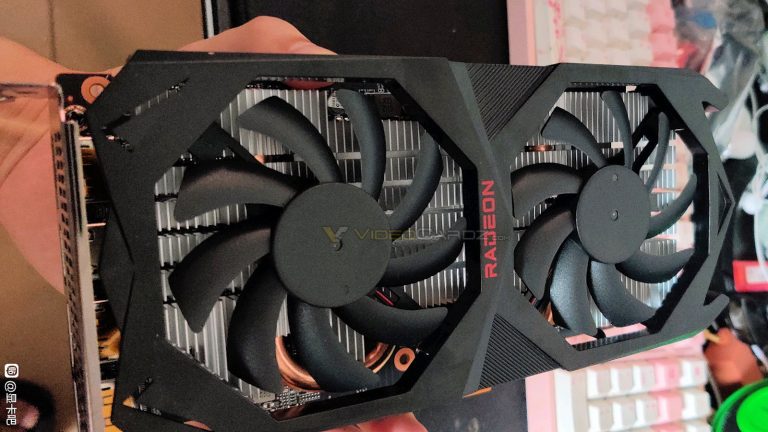 It also sits between two 3060 Tis in the benchmark they ran which I have never seen before. One that's faster and one that's slower. We will see how it performs in real world though. Hopefully the price is good.

Thank you EA for continuing to be shit

Thanks, hopefully it comes before Christmas!

I'll leave some cookies out for Santa Gabe this year

Bestbuy in the US had Nvidia GPUs for MSRP today and line ups continues to be nuts.

People had to wait 20+ hours but hey, getting a card at MSRP in 2021 is like winning a lottery ticket.

Loved this game when I was younger.. this is amazing!

Can't wait for the full release.

The graphics card situation still insane. Looking more like getting readily available cards at decent prices not looking good until maybe next year. And won't improve unless AiB's drastically lower prices (not going to happen) people are going to act like this.

Also I'd imagine a large portion of these guys are scalpers, no way would a sane person do that if they weren't in it for the money. Oh well looks like I'll be waiting on the RTX 4000 series.

I also imagine a myriad of indie games will be fine on SD cards, just like the indie games I run off my SD card on my Switch.

Yea, the annoying part now is, we have defeated the Crypto boss but now we still have to defeat the scalper boss. Least the 30 Super series will be launching in a few months which should be interesting as well.