In some ways, AMD GPUs are like Intel CPUs

The good news is, AMD's gen on gen improvements are quite impressive so there's certainly some hope for the future. We will see though.

I'd be amazed if AMD can keep those speeds in RDNA3, because I very much doubt that.

Why so restrictive when it comes to wattage? And what would be an acceptable wattage for your build?

I have a 500W PSU and no intention to upgrade that one, as its not even a year old.

While 200W TDP would be theoretically possible spikes can still happen and so I consider that over budget.

I am currently running a 970 which sits at a 145 TDP and to me it feels power draw has balooned heavily these past two GPU gens.

I think 175W is the maximum acceptable. But neither AMD nor Nvidia provide that atm. And I don't want a 1660 Super.

So I have to wait until they finally get to a card at that level. I wish they were more like CPUs where it seems efficiency plays a much bigger role. 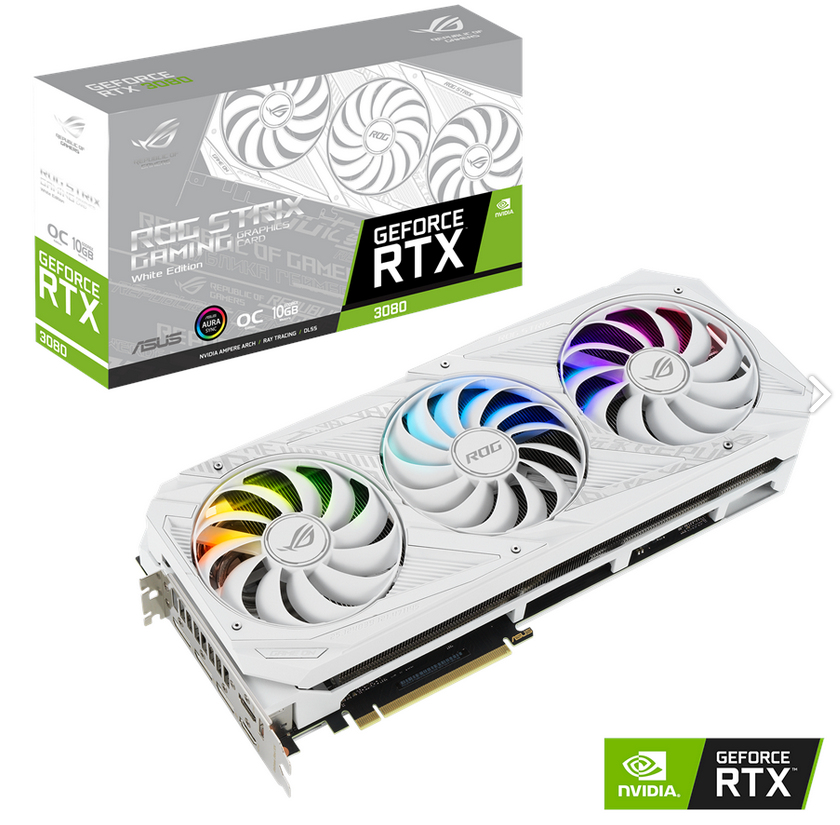 That would go well with viv's white case.

Yes. Just pretend both Ampere and RDNA 2 are launching in 2021 and the reviews are just coming out months early.