Nice.. I don't think you can go wrong with those. Some AiB models will probably offer more cooling due to the sheer mass of the heatsink and extra fan. It will most likely come down to preference. Its a bit of a shame that Nvidia shifted NDA to Wednesday, as it makes it harder for people to choose the right card to suit their needs. Really curious to see how each cards from each board partner, different SKU's and FE stack up against each other.

Ooh that looks nice. And those loud axial blower fans are finally gone, at long last!

Half the reason why I don't bother watching his content. He feels more red team leaning than neutral, imo, a lot like how Adored hardly tries to hide his own side of things.

I just bother more with Jay and Gamer Nexus, since those two seem more neutral than the two mentioned above.

Also Jay has a point about bringing up the semi recent Gamer nexus video, in which GN talked about how AMD needs to get it's marketing ass into gear, because half the time it comes off as childish...and well, we're looking directly at them trying to appeal to teh kids with Fornite of all games. I swear Fornite is less of a game and more of an ad based game you can play.

AMD ain't winning me over with their secrecy, late reveals and crappy marketing stints tbh. Using Fornite to show off your case design (hardly as innovative as what Nvidia's shown us, gonna be brutally honest, it's just a 3 fan blade design, that every other third party makes), isn't the best idea in the world.

Also I find RY for Fornite completely and utterly redundant, because it's a core PVP based game, and all the pros and competitive folk turn down their settings to potato level. I know, because I watch Levelcap, Frankytv and other shooter youtubers, and the majority of them hardly play with all the bells and whistles, so RTT in a heavily focused PVP game isn't a marvel, nor was it ever needed.

Games like Metro, a story based, semi open world exploration game?, absolutely, dish that RT on, but a PVP only playing against human players and no story based content?, what's the point and waste of resources?. No one's gonna want to stare at a Disney pixar level puddle on the ground, only to get gibbed by some noobie or pro player, seconds later. I know someone would argue differently on here, but it'll be opinion based vs actual real world results of people in competitive games, just flat out not bothering with bells and whistles, because in a competitive environment, it's all about higher levels of performance and less clutter/shiny shit glaring in your face.

This is the kind of marketing @GamersNexus was talking about... check it out in fortnite? I guess getting kids to bag their parents for one IS a marketing technique... maybe sponsor RyansToysReview?

Last edited by Chazore - 6 days ago

I've been quite happy with my SteelSeries Rival 100 until now. Just got this on my desktop without asking for it:

This is first SteelSeries product and there was a fairly high chance of me getting another, probably another mouse after this one dies. It's unbelievable how quickly a company can possibly turn that around...

Is that an ad or a requirement to use the mouse?. If it's either, that's total garbage to pull that.

Look at those ugly power connectors. It's like AMD is still living in 2019 or some shit.

So Buildzoid has a theory assuming the shitty fortnite render is accurate that Big Navi might be using HBM.

You know what all this reminds me of... With RTG's stupid marketing, triple fan cooler, possibly HBM memory... The AMD Radeon VII

I am almost willing to bet that AMD is also gonna show a slide similar to this: 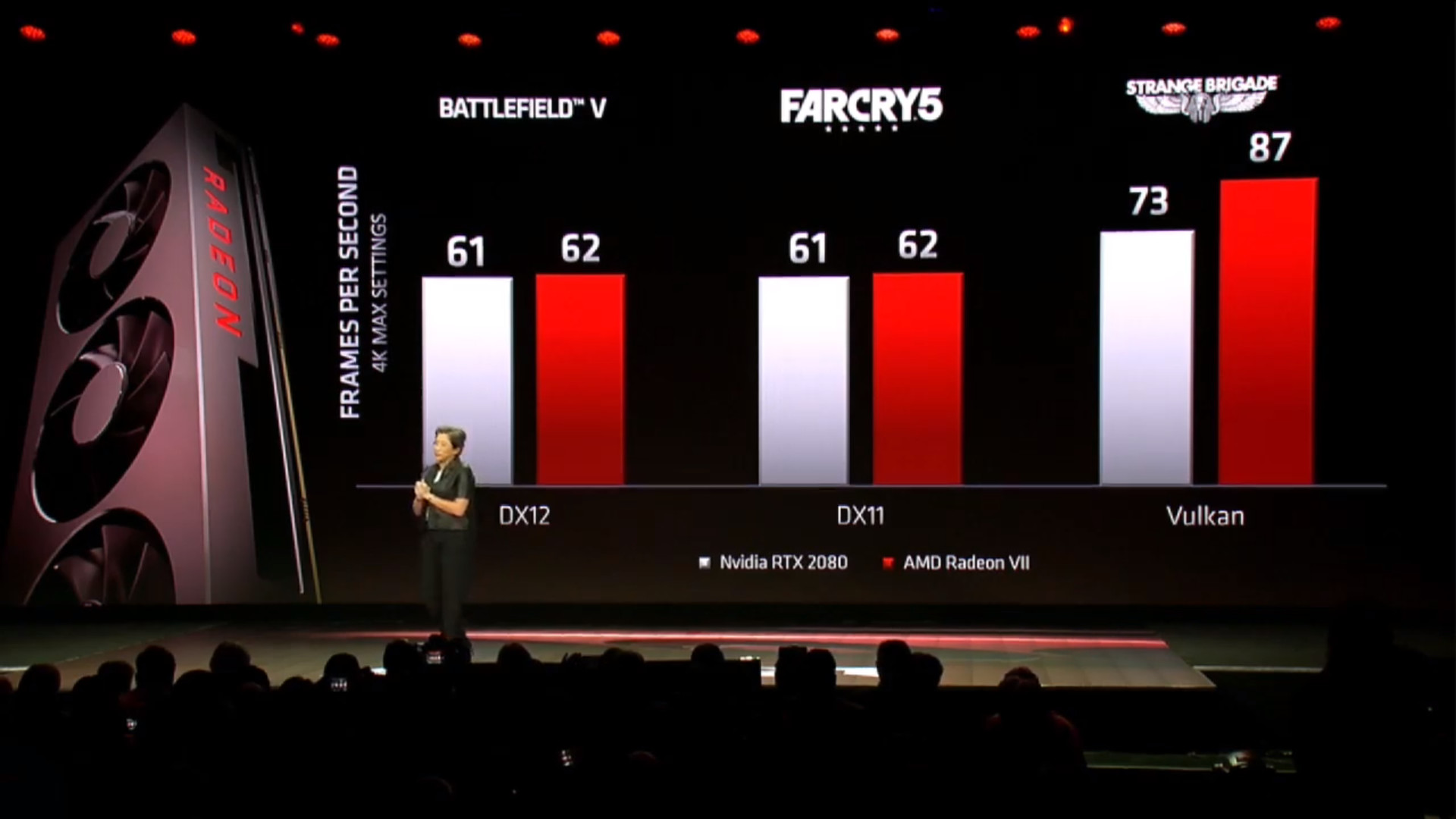 But we all know how that turned out. Still, maybe VII was AMD's Bulldozer and Big Navi will be AMD's Zen? They can't repeat the same mistake twice right?

Last edited by Captain_Yuri - 6 days ago

Let's just say I don't expect any immediate real benchmarks like Nvidia did with Digital Foundry.