In settings you can put how many posts you see at every page.   If you take 50 you don't have to click whole the time on next page to read whole threads :).

i know but i have bad internet and since some people love to post 100 gifs in a row i have the standard settings. still thx 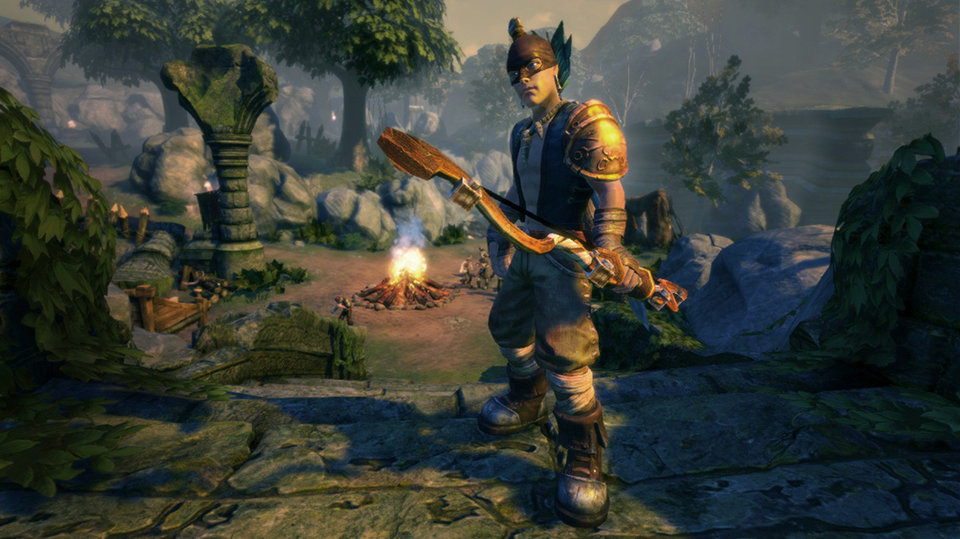 When Ted Timmons started work at Lionhead over a decade ago, he didn't know he'd still be working on Fable: The Lost Chapters ten years later. In those days, he was a humble tester working his first job. Now he's lead designer on Fable Anniversary, which retools the original Fable and its 2005 Lost Chapters add-on.

Timmons job is to make sure fans of the original game get the remake they've been demanding. Because it was the noisy campaign by die-hard fans of the storybook RPG that persuaded Microsoft to remake the game for the Xbox 360 generation.

Craig Oman is producer on the game, working alongside Timmons. "My job is to make sure the game stands up on its own for this generation of gamers," he told Polygon. "While Tim is looking after the older guys. He's well qualified for that, because he played the original 400 time or more, back when he was a tester."

There's someone else with an eye on this project, Lionhead founder Peter Molyneux, who has now moved onto new things with 22Cans. "He's very interested in progress," said Oman. "We chat about it often. He and Tim had breakfast today and talked about it."

Famously, Fable was one of Molyneux's great development projects, a living, breathing world that, he said at the time, would redefine gameplay. Even if it didn't quite pan out according to the Molyneux hype, Fable is, according to Oman, "one of the most successful IPs in gaming history."

He said that the new game will retain the exact same controls as the original, but with "a more intuitive design, that feels exactly like the original." he added, "Visually, it's completely updated, in all the environments from bright outdoor scenes to misty graveyards. We're able to do the things the original designers could only dream of."

The game also comes with SmartGlass functionality allowing tablet owners to call-up maps, access gameplay tips and compare those new visuals with screenshots from the old game. Fable Anniversary is out at the end of this year for Xbox 360. There are no plans for an Xbox One release.