Rumors of what Microsoft’s next-generation console will look, sound and play like have been swirling for months now, but the possible feature that’s elicited the most discussion has been its always-online nature. The gaming community has been clearly upset over the yet-to-be-seen future of the Xbox, and Microsoft Studios’ Creative Director Adam Orth has heard just about enough of it all.

The recent hubbub from Kotaku about how players will need an internet connection just to start up a game sparked outrage. Discussion on whether or not moving to this style of connectivity would be viable found its way to Twitter, which led to Orth voicing his own opinions. A member of NeoGaf found the best ones. no way is that for real? 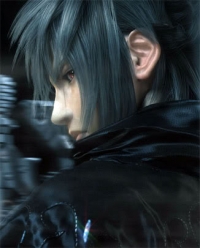 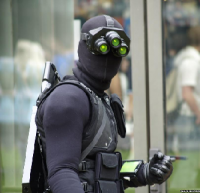 "Why on earth would I live there?" made me lol

You had a good run while it lasted I guess. Good luck selling the console anywhere but America now.

this has got to be just a huge troll. I'm starting to really believe that all the negative news is just MS having fun with the media. They're going to show up with none of these rumors being true and troll everyone.

I hope this isn't real.

what is he talking about? not all devices require an always on to use connection and I certainly don't like it if I'm forced to stay online to play games.

The guy is a douche bag, and actually is pretty insulting, what do you mean you live in a place that doesn't have the top end fiOS connections, you should move to one that does. I live 20 minutes for Janesville, its a beautiful place plus it is one of the region headquarters of Charter is located there which is one of the companies that helped with putting Live on the map. Why would you live there? I find it more beautiful and safer then Washington or California, I don't like either but I wouldn't down play others preference to live in a place.