BOTW's total with both versions is now 24.8m road to 30m continues and could happen before the sequel.

If you've got some platinum coins to burn, check out this Skyward Sword HD acrylic panel art:

These will just keep coming forever.

Caved and rebought Skyward sword HD on switch I'm liking the improvements to the original and while not a huge graphical upgrade I still find it quite pleasant to look at. But now the gamepad controls for sword play has me scratching my head WTF was Nintendo thinking holding L to rotate the camera is ass backwards Id rather hold L when having to engage in combat. I'll likely continue my play-through using the joycons because of that

Check out this cool diorama of a famous scene in Ocarina of Time! Made by OutOfManaCrafts on Etsy. 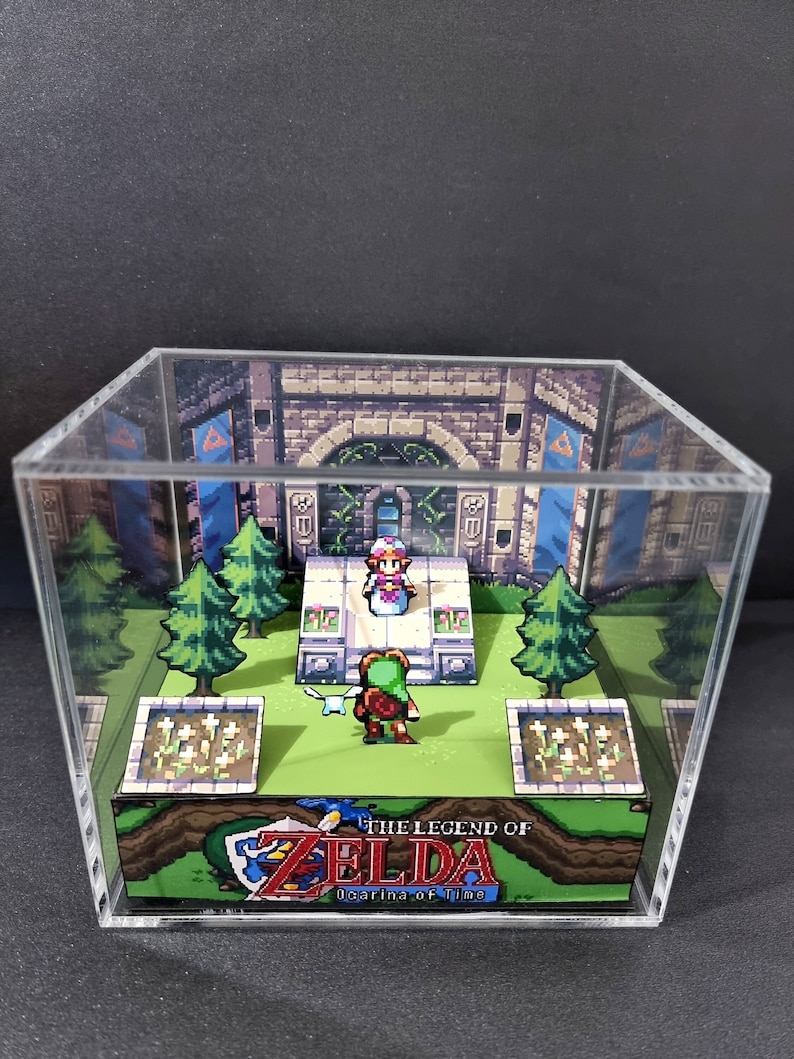 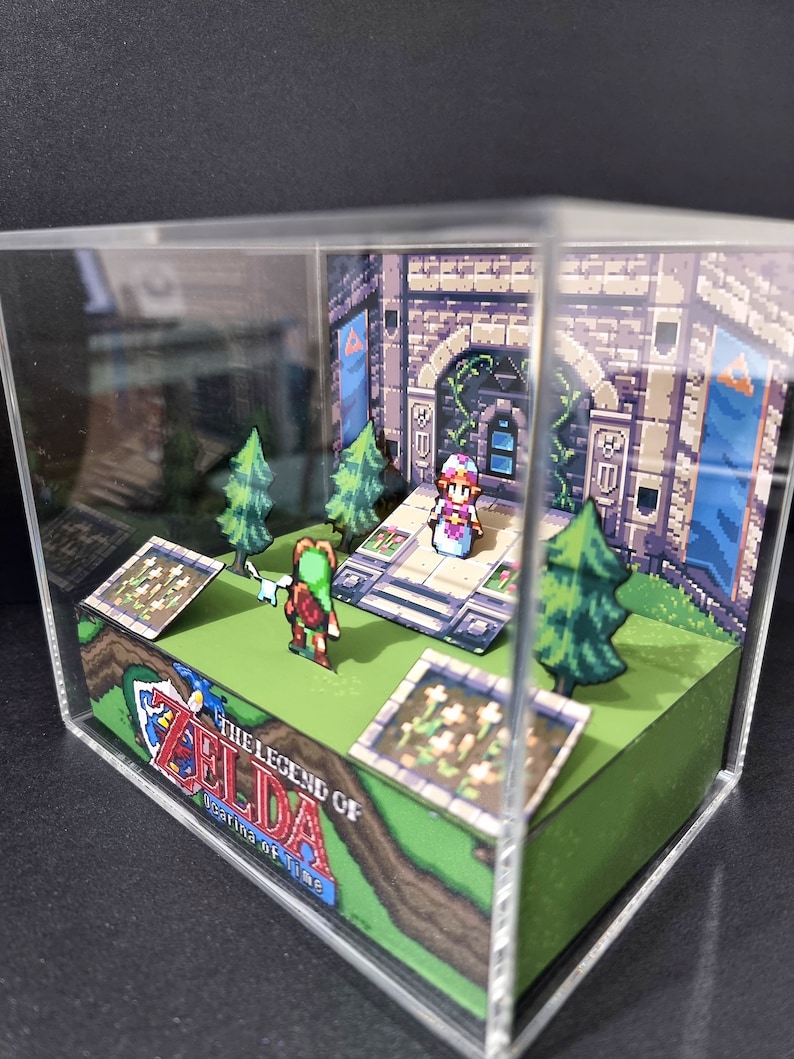 Haven't played Skyward Sword HD yet, have it since launch day though, but I haven't really felt like playing (anything actually).

Anyone think we'll see more for the Legend of Zelda anniversary in the rumored upcoming Direct?
I've heard some people talk about a possible Twilight Princess and Wind Waker combo remaster, but that doesn't seem all the likely to me. Maybe a collection of the handheld games like the Oracles duology or Minish Cap.
Another possibility, although not one I've heard anybody talk about, is the last Smash character being a Zelda rep to celebrate the anniversary, but people have wanted Skullkid for a while so I could see it happening.

Unlikely tbh they said the won't be any other Zelda content from what they announced so if the is a ND don't expect much in the way of Zelda unless they have another BOTW sequel trailer which is also unlikely as they've already set the game out for 2022 it'll more likely appear in a January ND if anything. An ND at this point would likely to either be for indies or to finally give official trailers to confirmed games that have yet to be shown.