Oh, I can see lots of people being happy with how it ended up - won't go into personal preferences, especially with open world games (since properly DM-ed P&P hexcrawl/pointcrawl RPGs are only thing I'm actually completely satisfied when it comes to those), but for me BotW lost lot of what was good in previous Zelda games and added lot of pointless padding instead. 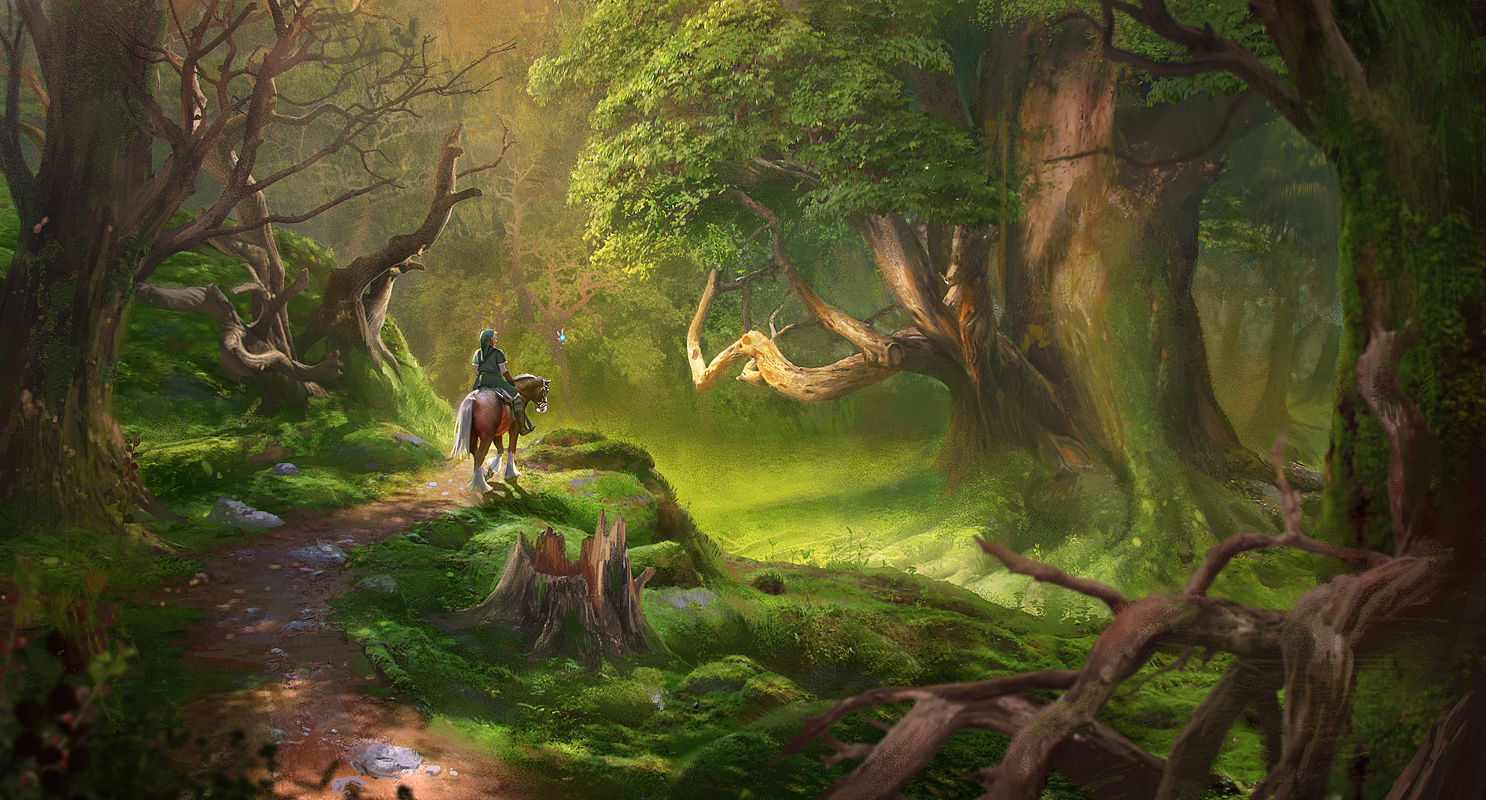 I disagree with literally everything you said except that Fi is annoying, but I never found her that annoying. The writing is great and the combat for me was fantastic. You just need to gently move the Wii mote out of the wrist, not much movement is needed. Some people make big movements and it gets inaccurate because of that.

Also there are many other aspects that people like about the game, like the dungeons and bosses.

The people for whom the controls didn't work either had a broken Wii mote, didn't have the sensor bar placed ideally or fundamentally did something wrong. Because if you control it the way the tutorial tells you it works. It nearly always worked for me.

I'm similarly happy with Breath of the Wild, and its focus on open-ended, emergent gameplay. Heck, it's the best game I've played. At the same time, I do love the structured action-adventure blueprint from the 1992-2013 years, and hope that doesn't disappear. Maybe the tradition can carry on with new 2D installments?

I'd say there can be both in the same Zelda design - emergent gameplay is nothing new, it's been around since Ultima VI in video games, nothing preventing them to make 3D Zelda that has both immersive sim design philosophy with the old "lock and key" (or bomb and stone/hook and ledge/...) design.

They just need to be clever about it and make gated open world - solve the "gates" (whatever they are, physical or otherwise), however you can, then go on into new areas. There's plenty of games that use that concept, including some of 2D Zeldas.

At best, I got 5 minutes of play before I had to recalibrate. (Also, Wii Motion+ aren't supposed to use the IR sensor bar, that was sort of the point, was it not?)

Point is, I did my due diligence. I put in the time and I played that game for 20+ hours and in that entire time I was lucky if I could get 5 minutes out of the wiimote without having to recalibrate. Obviously others did not have this problem but it's incredibly unfair to assume I was just doing it wrong or something when I spent hours troubleshooting the issue, consulted with Nintendo tech support, and consulted multiple online FAQs to figure out what may have been going wrong. We tried everything and nothing worked.

I'm glad it worked for you. Had it worked for me I may have a wholly different opinion of the game (Bad dialogue and Fi are not game-enders for me.) I absolutely love the series, and I cite A Link to the Past, Breath of the Wild, The Wind Waker, Twilight Princess, and Minish Cap among my all-time favourite games. I'm not biased against the game and the things it did (motion controls, linear progression, more indepth story elements) were things I liked in theory, it just so happened to be that I felt it failed its three major deviations from the formula or the things it was trying to do to set it apart. Clearly I am the minority, but just like FFXIII and Dark Souls II, there's a reason these games are outliers within their franchises and have the most contention within the community. My stances are not unfounded, nor are they without precedent. You can't just dismiss my take because the controls worked for you.

For me it's the #3 best game I've played, behind only RE4 and Super Mario Galaxy. I doubt the old blueprint is gone forever, and it's certainly possible the 2D branch of the series will be where it lives on. Future 3D entries may even try to blend the two templates to please fans of both.

I think Nintendo should release Breath 2 for Wii U, even if it runs like crap. The thing deserves it, it sacrificed the only true Zelda game to its name for the success of the Switch.

There's no point in doing that. The tiny number of consoles that Wii U sold are almost all long since packed away in a basement/attic/cupboard and replaced by a Switch, so not enough people would buy the Wii U version for it to be worth developing. Plus the game would be better off if it's not held back by the Wii U's capabilities.

You are a very kind Wii U owner. Too kind. Much too kind for such a poorly performing console!

Remember, if you raise your kids right, you can spoil your grandkids.

If you spoil your kids, you will be raising your grandkids.