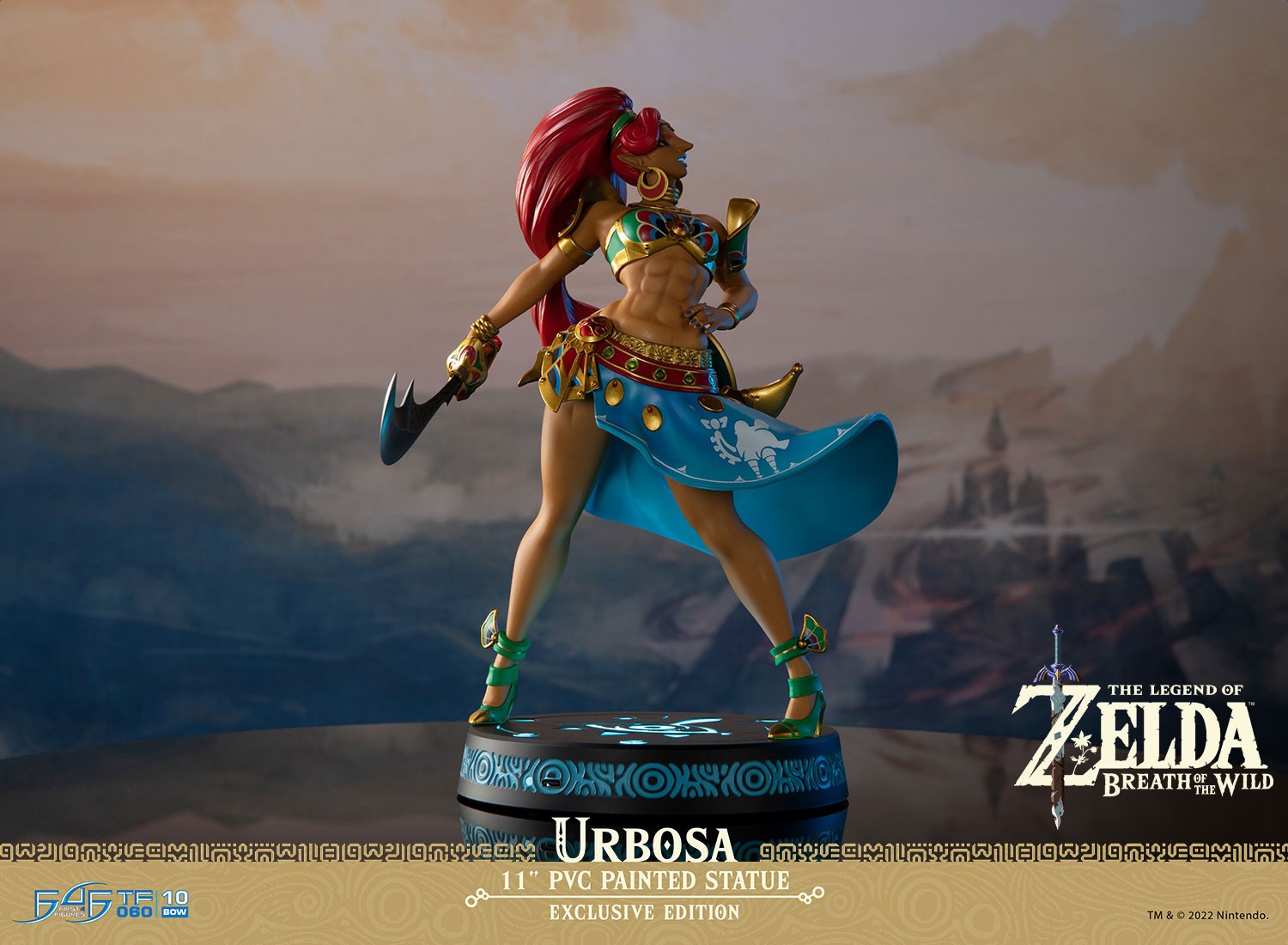 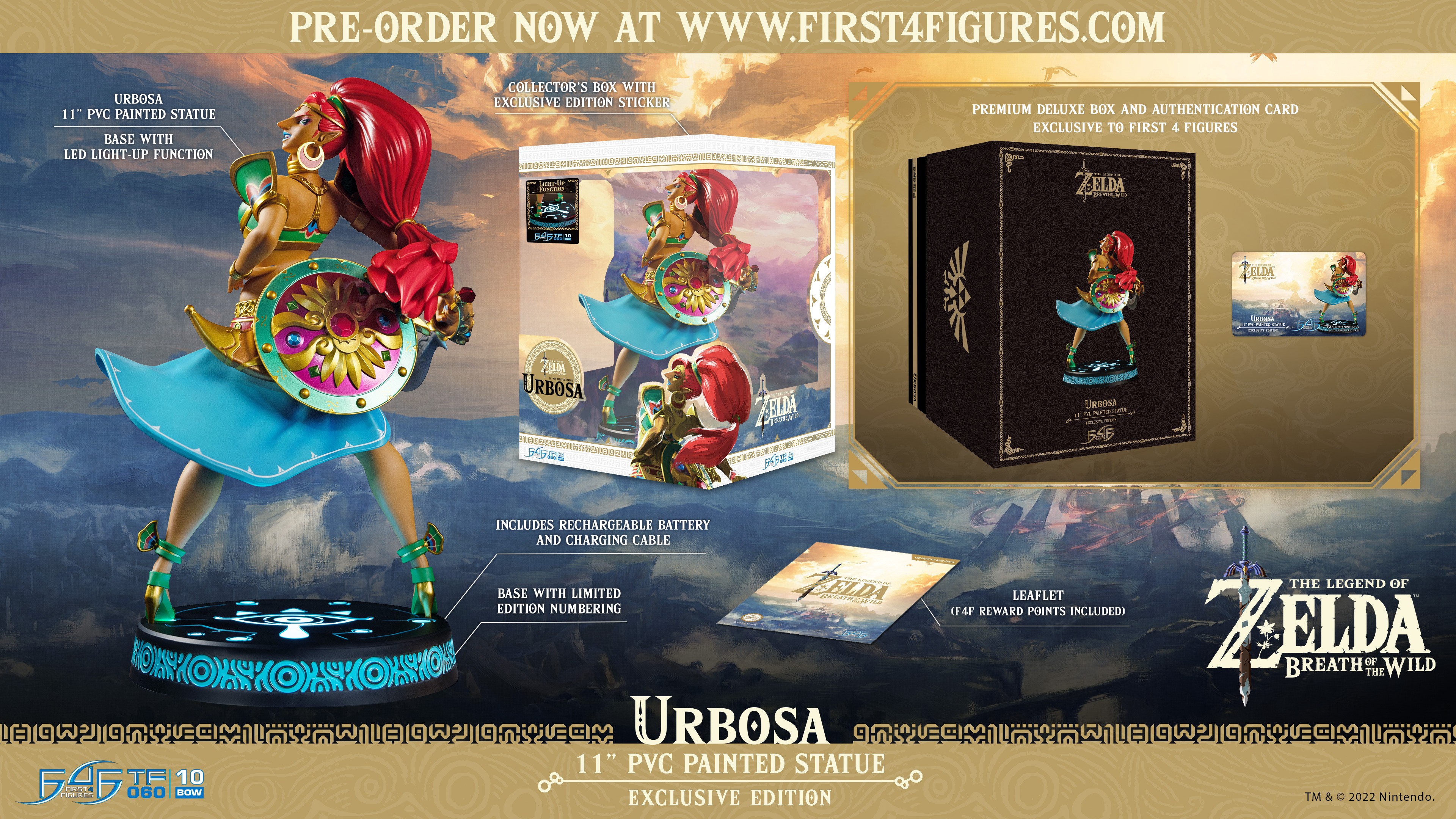 So, yesterday I finally finished Hyrule Warriors Age of Calamity, so I'll share my thoughts for a bit.

Over the last couple of weeks I figured I should complete a video game for a change and had what I think were my first couple of gaming sessions of the year. Yeah I haven't been playing much of anything. So I had already played Age of Calamity for the most part earlier, and had only three chapters, and their extra battles left. I have to say, I thought this game was quite "meh". To me it was really a chore to complete, and I felt it went on and on and on. The main culprit here, is that I thought only a handful of characters were actually fun, and intuitive, to play. About a third was 'playable', but not anything to write home about and at least half the characters are downright unplayable. This includes the Divine Beasts, for which the levels often feel cramped, and their control sluggish. I guess the story is okay, but I don't get why it must be some kind of alternate story to what's canon in Breath of the Wild. It should've just ended with Link 'dying', and being entombed in the Shrine of Resurrection. But anyway, ignoring that, I guess the actual ending in this game was pretty epic. I'd say the final two levels were the best and most exciting ones of the entire game.

I liked the first game better. It had better content with the story mode and the adventure mode with the NES style map, which made it much more replayable. It had better characters, or, better controlled ones anyway, and I actually thought it looked better too. It also wasn't a masterpiece, but at least that one embraced the fact that is was a non-canon spin-off, taking stuff from all across the series, instead of trying to present itself as a prequel but then do something different with the story which couldn't be canon anyway so why bother. Then there's minor stuff, such as how changing Link's outfit doesn't do anything and the camera movement often being disorienting. But like I said, these things would've been secondary if it was fun to play, and well, too often it wasn't really. I don't feel like doing the postgame stuff.

Will prolly have to complete my playthrough of Age of Calamity before the release of TotK because why the hell not cross another game off of my list !?

Good way to be back in the Zelda mood too.

"I’m a huge 'Legend of Zelda' fan and I’ve always wanted to see a very visually and musically driven animated film. It might be challenging when most of the characters never speak, but to explore a vocally silent world where a story can be told visually and through score would be really cool."

I think a lot of us have dreamed about a cel-animated movie based on Zelda, potentially in the mold of Princess Mononoke. I know I'd love to see something like that.

A few days ago a user on Tieba leaked a few images of a possible Tears of the Kingdom special edition OLED Switch model. Who knows if it's fake or real. All I know is that if it's real, I must have one