man some guys are not good at this

By the end of this year at worst. Even if Sony bundled it with PS4 they wouldn't do that to every PS4 and I think many would still avoid it. Nothing huge is on the horizon for Vita but Wii U still has a lot to look forward to. Smash Bros, Bayonetta 2, Hyrule Warriors, Zelda U, and Star Fox U are just some that will boost sales 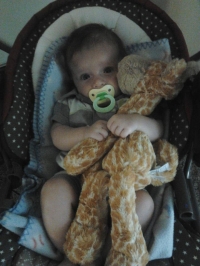 I'm going out on a limb here but I have a strong feeling if this thread was revived in another year (lets say July 2015) your comment would be one of the comments where people say "omg wow people really had NO clue.."

I'm not saying your comment is wrong, who knows right now? End of this year at worst? Well u could be right, I'll be buying a Wii U this year and don't plan on getting a Vita, so even my own tastes support your argument.. but my brain is buzzing and saying this will be one of those comments we look back on and gasp and just how wrong we were.

I'm sticking by what I said in a previous comment.

It will never outsell Vita... I'm probably wrong though, I'm always wrong about this stuff haha =/ 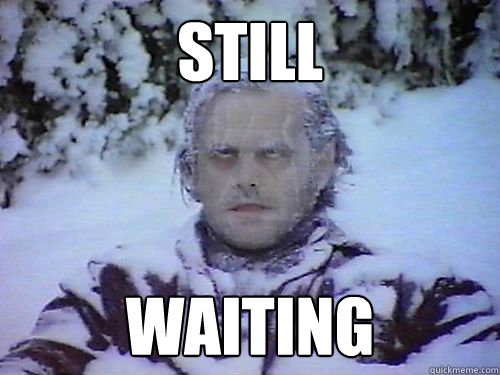 I know necrobumps are frowned upo, but there's some gold in here.

Can I say never?