I haven't seen the Americas boxart, but I quite liked the UK one...

"likely" is irrelevant at this point. What matters is people who WILL buy a game, not the potential customers of a userbase.

The SAME Wii owners that made No More Heroes a modest hit didn't do the same for the sequel. There were more people, so it just shows they won't buy a game simply because they have a Wii. They also have to want a game. 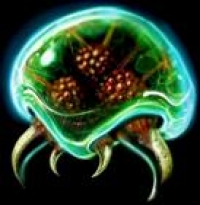 That's a matter of taste, but what I mean is the Japanese box really pops, while the EU/US one is pretty dark and generic. 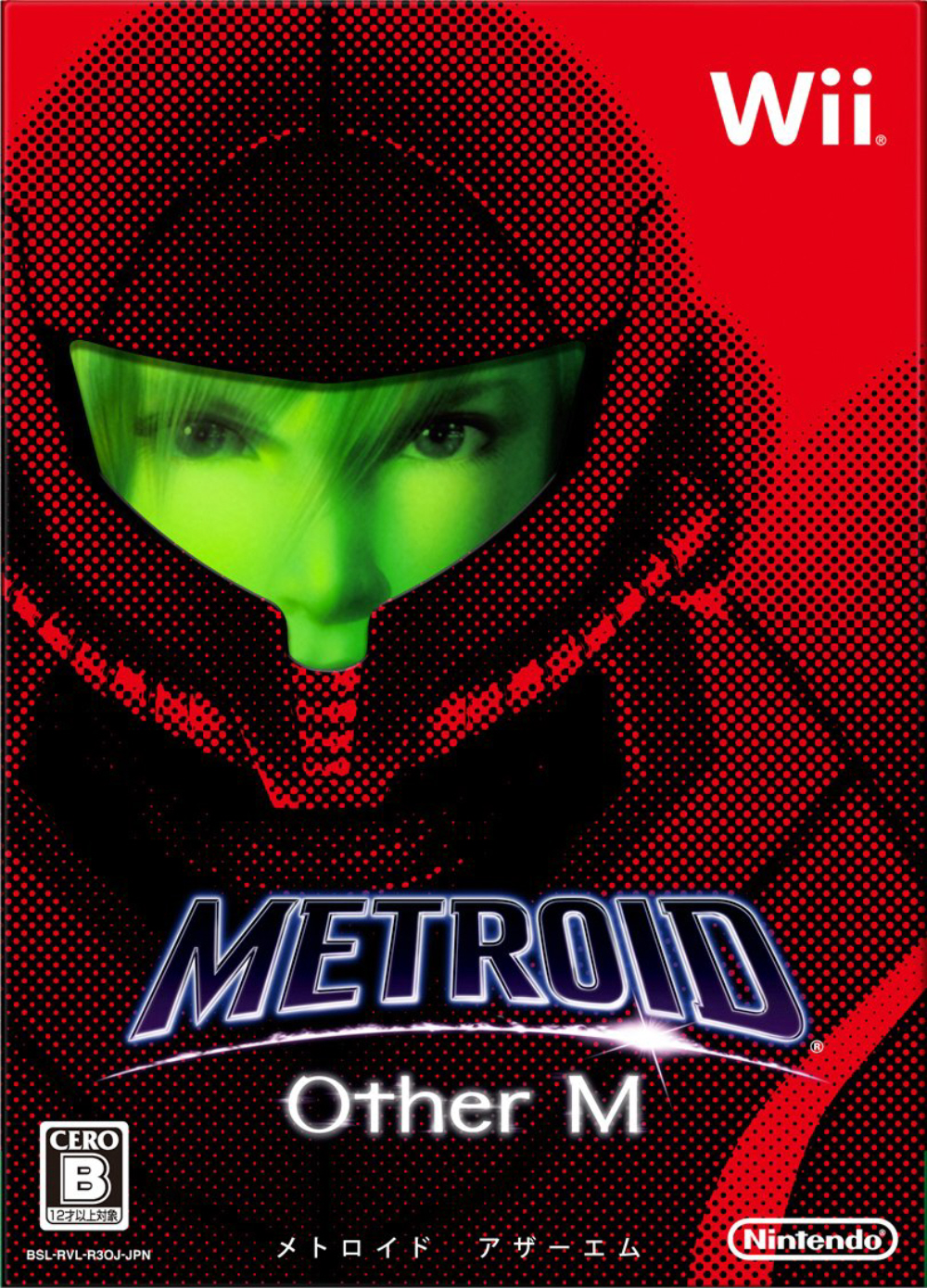 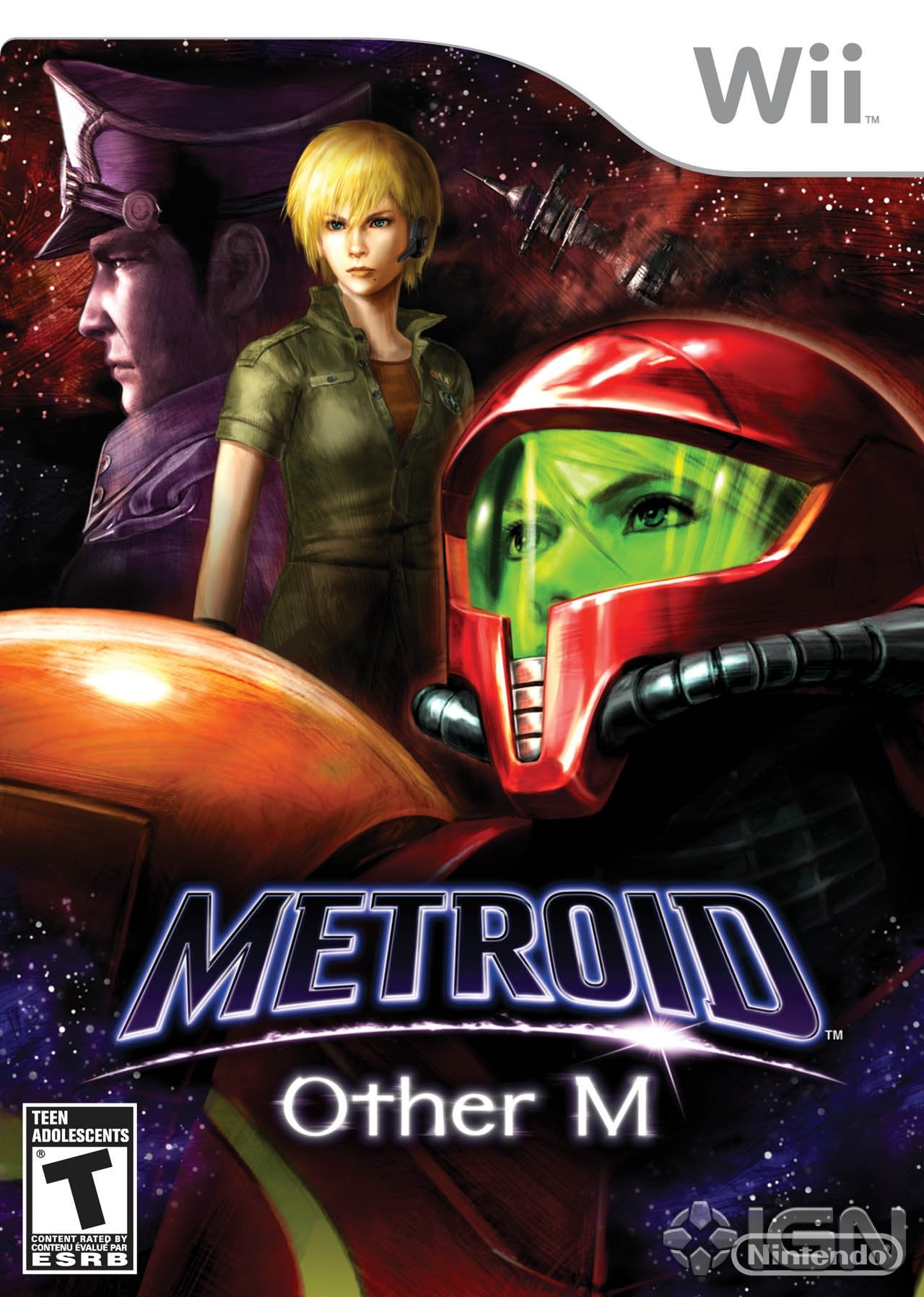 True, but this doesn't explain why games such as Just Dance sell so well :/

I see, but the eu box art ain't too bad IMO. Though, I'd much rather have the Japanese one...

How is that related to sequel sales? And if you are bringing up quality, some people just want to goof around, even the "hardcore" gamers. 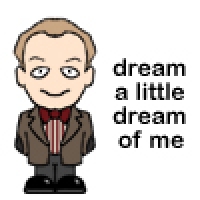 Why hello there people. Back from my long break from this forum to proclaim one thing:

That is all from me. Just continue what you were doing before I stepped in.


He attacked everything in life with a mix of extraordinary genius and naive incompetence, and it was often difficult to tell which was which.

You also said Spirit Tracks was amazing or something like that. This just confirms how much wrong there is with Metroid: Other M.

Spirit Tracks and Other M are eerily similar, actually. Considered by many to be a too-radical departure from their franchise's conventions, slammed by Malstrom as examples of game gods gone wild, and also owners of the strongest characterization in their respective franchises (the excellent growth of Zelda in Spirit Tracks was commendable, and gives me high hopes for what they might be capable of in Skyward Sword)