Last night on GameTrailers TV, Platinum Games and Sega revealed their fourth and final scheduled collaboration - Vanquish, the latest title from Resident Evil 4 mastermind Shinji Mikami.  The debut trailer was comprised entirely of live action and CG, with no in-game footage or even a specifc platform announced.

We can derive a few more specifics on the title, though, by going back to that leaked Sega document found earlier this year.  Vanquish was first mentioned in that document as being a PS3 game, so we can assume the title will at least be coming to the PS3 (and by extent, probably the 360 as well).  Further, Vanquish may have some sort of PS3/PSP inter connectivity - a request Sony made to Sega in return for showing off the game at their booth during E3 2010.

Have a look at the NeoGAF repost of the document here.  Hopefully Platinum Games acquired some PS3 dev kits after the brouhaha surrounding Bayonetta.

An apology for Bayonetta PS3? 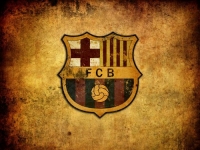 hopefully :P tho they launched a patch to fix bayonetta ps3s problem or they r using the money they made off ps3 version of bayonetta to make this lol since the port probably costed near nothing :P

yay the main character is a guy! ... wearing a white master chief outfit... 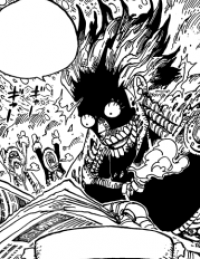 so vanquinch is the sequel to halo 3.

It'd be okay if load times were the only problems in this port :P

I would love to see platinum do some exclusive work