toastboy44562 on 18 August 2009
Stickie please as this is one of the biggest games this gen!
One of my main sources was VGchartz

EDIT: THE ARTICLE ON THE Official GRAN TURISMO JAPANESE WEBSITE HAS BEEN REMOVED

who knows but they've removed it and I suspect its demo build details or had some errors and many are interpreting its full game details.

ign using gtplanet news though, hopefully these sites like IGN can get onto Sony to clear this up.

August 18, held in Cologne in Germany from "gamescom" at the Gran Turismo 5 has been announced for the latest Here are the following announcement.


-1,000 vehicles (WOO! ftw!)
-170 Premium new models (full interior modeling, interior corresponds to damage)
-830 kinds of standard model (some are from Gran Turismo 4 that have been carried over) [Read: Cars we have seen in GT4 before]

■ Courses
60 courses confirmed with 20 or more to be revealed

■ Sound
Custom soundtracks (Use songs from your PS3 hard-drive)
Dolby Digital 5.1 and 7.1

■ User Interface
-The Gran Turismo 5 Prologue, and the same design concept. The icons change color
-Able to track the movement of Cockpit Camera interface (confirmed in full 3-D. The camera can be fully manipulated and you can opt to have your head tracked by the PSEye) 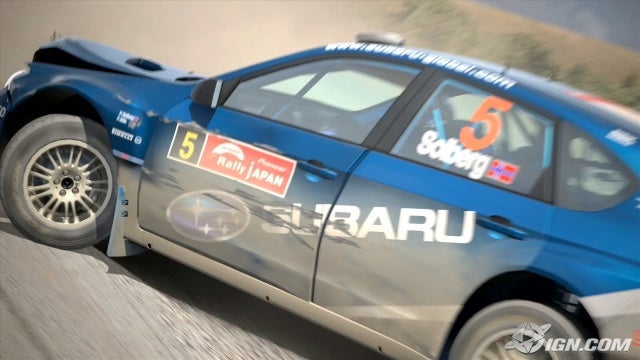 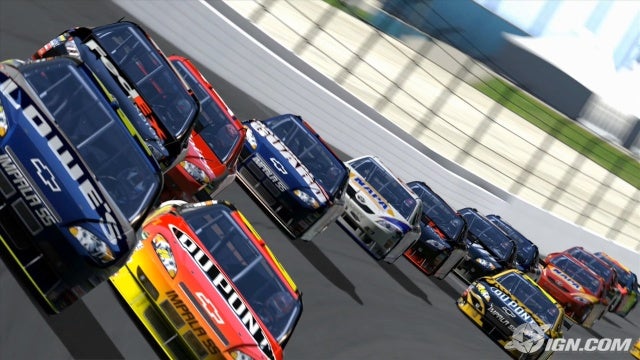 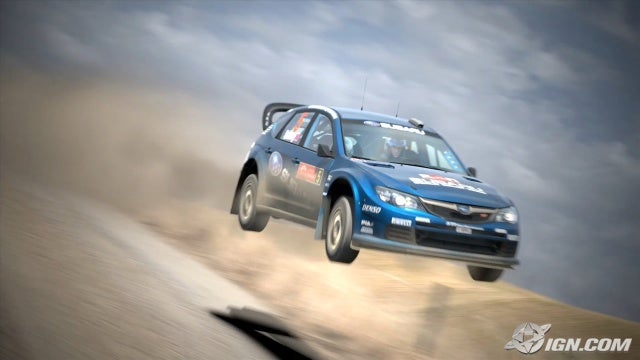 I really want this game!!! I think I might get this and Forza 3!

-Apparently this game is already finshed and is polishing right now...

-Will connect with the PSP version 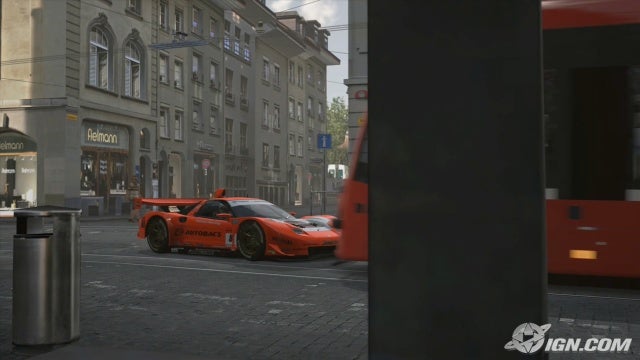 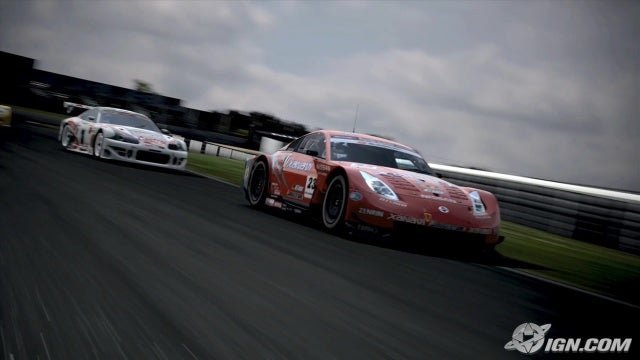 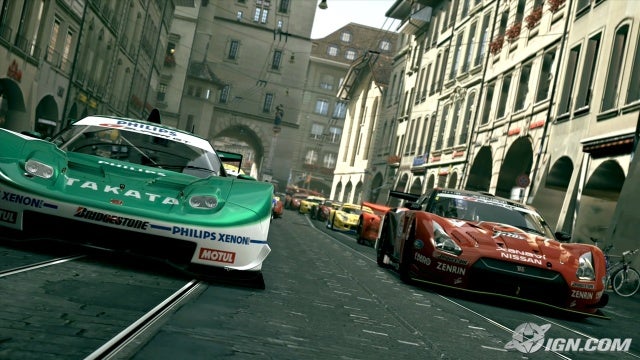 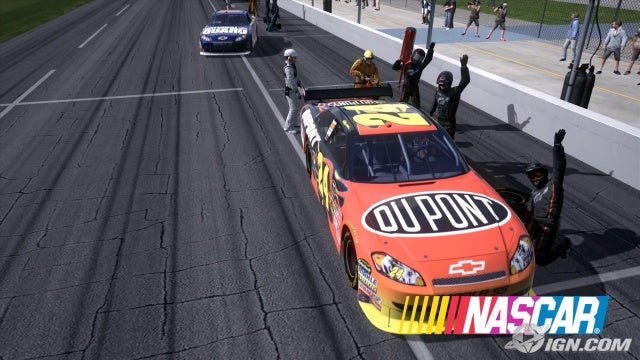 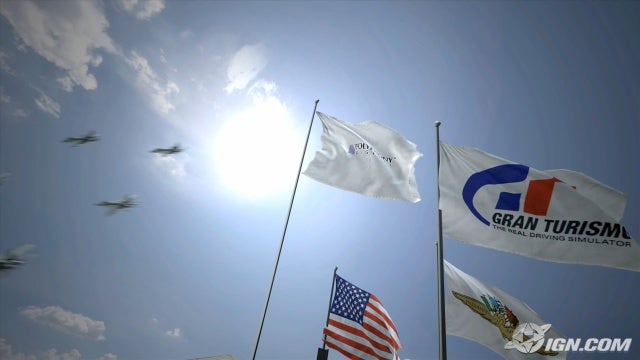 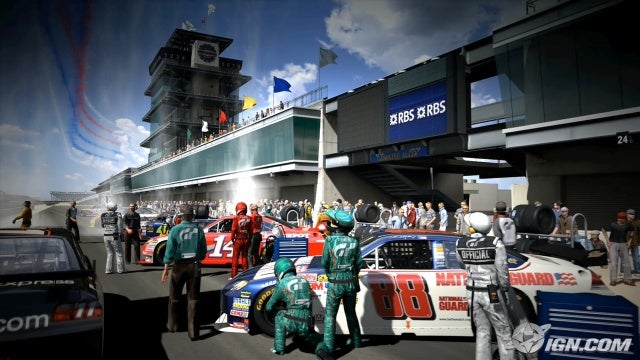 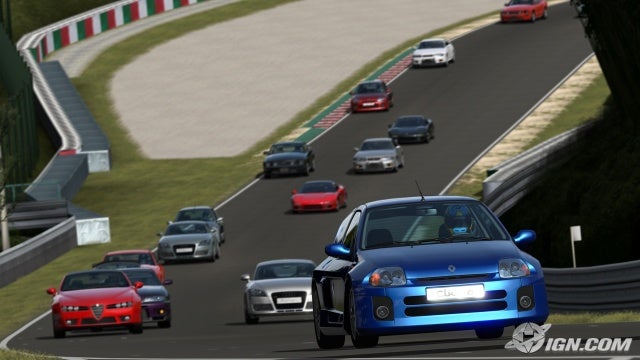 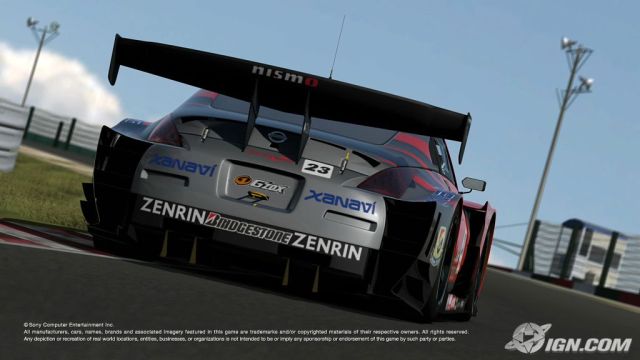 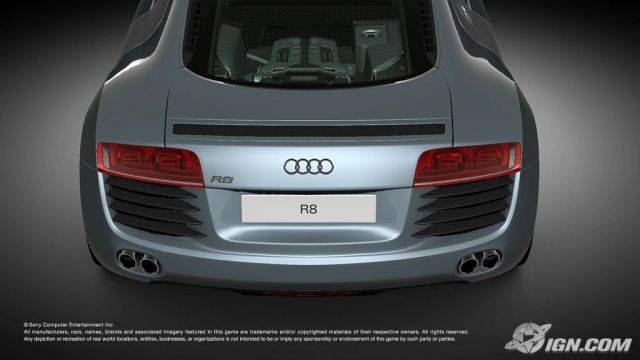 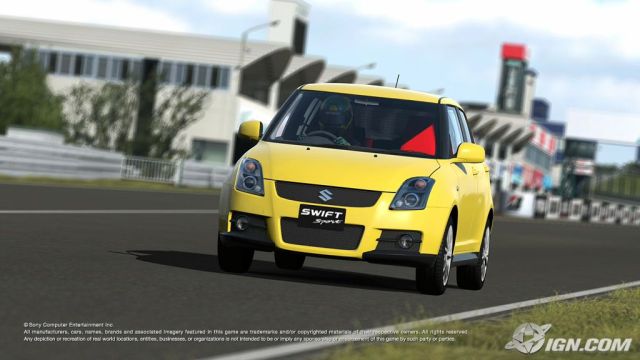 ^^Those are for sigs guys!

I really like the first half of your GT5 thread. But when you start listing off GT5's features...

you should make that part 'prettier' 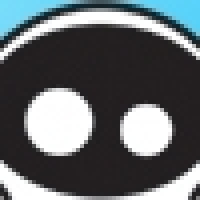 Yeah i cant wait for this game to come out.

BTW you might want to update the translation with this.

just took forever to make this, i just wanted to post it so that my computer doesnt crash or anything

I demand you use this source for your OP

Also, you should link the pics from the GT5 page in the Game DB

hopefully weather and day/night cycle will be announced soon

This is already my favorite game of this gen.