Who is the hottest Male Character?

Forums - Gaming Discussion - Who is the hottest Male Character? 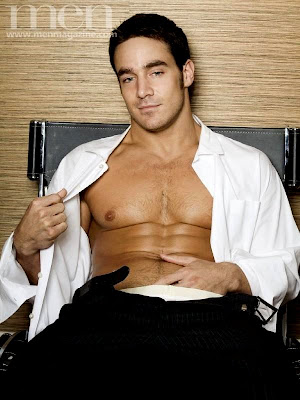 I switched pics because the other was too big, and may have been too much.

He looks like Chris Redfield and this guys name is Chris Rockway.

as much as id love to disagree, i think he's right :(

you should just link to it though, so we can still have..umm...our "fun"

You can search his name on google and find him.

surely you don't expect me to do that?

i like the new pic better anyways, his nipples aren't lopsided :-/

i think its a fan image, but i dont give a damn! he makes me wanna do all kinds of sinful things ^.^