Ryan also announced December was the biggest month ever for PlayStation 5 sales. 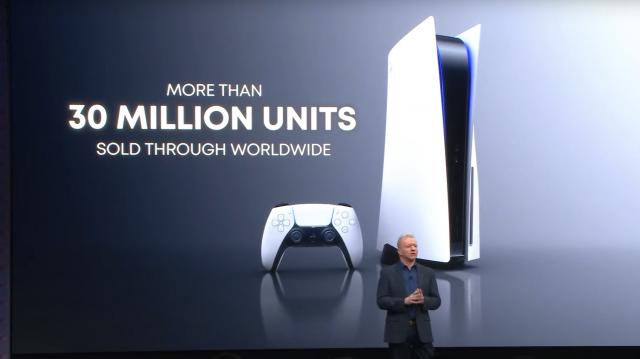 Nice milestone PS5, congrats! Though it would have been great to see what it could have done without supply constraints, hopefully a longer generation will be able to offset the inventory shortages. May your journey yield plenty of fruit.

I'm going to wager Sony has shipped around 7M PS5's for the holidays bringing lifetime sales to around 32M. They would then need to ship 5M units in this quarter to hit their fiscal year target.

Great, about 85 million units to go to match PS4 numbers.

Bang on with your estimates. Well done.

Not Sure if Sony will be able to hit the 20 Million target based on those sales numbers. They need to ship around 7-8 millions this quarter to achive the target.

The target is 18M so they could have shipped close to 32M(or more). We'll find out when the quarterly shipments come out. Either way it won't 7-8M more to meet their target.