In 2005, Sony Computer Entertainment (now Sony Interactive Entertainment) merged all of its game development teams across SCEI, SCEA, and SCEE into a brand new global division called SCE Worldwide Studios, now known as PlayStation Studios. The new group was in charge of running each of Sony's first party game studios, including Naughty Dog, Santa Monica Studio, and others, as a single mass. Then SCEE VP Phil Harrison was put in charge as president, and was tasked with developing games for the new PlayStation 3 and PlayStation Portable consoles. 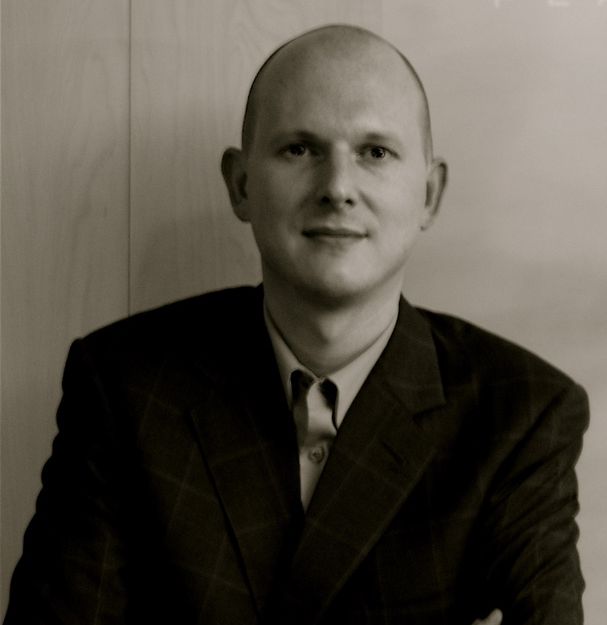 Harrison's run as WWS president was a solid, if short-lived showing, producing hits like Loco Roco, Resistance, Uncharted: Drake's Fortune, MotorStorm, echochrome, among others, while greenlighting then announced projects like InFamous. While the PS3 had an infamously rocky first few years, Harrison did everything he could to make the system look good.

Phil left Sony in 2008 to join Infogrames/Atari. Discussions began brewing among SCE management over whether or not to axe WWS. But Senior VP of WWS America, Shuhei Yoshida was able to convince new SCE president, Kaz Hari to be Phil's replacement. Kaz agreed, under the condition that Worldwide Studios be integrated into SCE's platform development process. 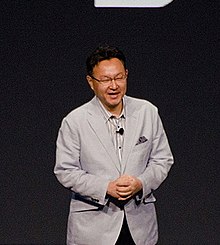 Shuhei Yoshida was the longest standing president of WWS, leading all game development at Sony for PS3, PSP, PS Vita, and PS4. Under Yoshida, Sony branched out to broader audiences with new titles like Mod Nation Racers, Tearaway, Journey, while also attempting to revitalize JAPAN Studio with cult hits like Puppeteer, Gravity Rush, and Playroom, in addition to traditional PlayStation style content like The Last of Us from Naughty Dog, and sequels to Killzone, Resistance, and Uncharted. So far, Hermen managed to get the PlayStation 5 off to a strong start, with AAA hits like Miles Morales, Returnal, Ratchet & Clank: Rift Apart, and Horizon: Forbidden West, all coming out in the first year of the system. Hermen and co. also signed a bunch of new development deals with second-party start-ups, and acquired many new developers to the PS Studios group. If nothing else, Hermen seems to know how to get the most out of the development teams.


I guess Shu. Likable guy. Which he was in charge of Sony instead of Jim Ryan.

To defend Phil for a moment, the issues with the PS3 (and Xbox One and Stadia as well) aren't entirely his fault. In the case of PS3, the problem was that Ken Kutaragi built is exotic CELL architecture in complete silos from the game teams, as well as the bad PR regarding the hardware from upper SCE management (mostly Ken)

Phil's job was to just produce games for the thing, and I think he did a pretty good job kick-starting some of the PS3's most well known series such as Uncharted, InFamous, Resistance and Little Big Planet.

Whichever one likes Japanese games and will announce PS will no longer censor JP games (after Jim announced the censorship) and will instead leave it to the ratings board. I'm going to say Shu.

I suck with names.  But Nintendo is doing the best job with that.

It's too early to say. Yoshida was at it a lot longer than HH. So far, HH has been doing really well.

Also Yoshi didn't have the budget HH did. What each had to work with was very different and naturally would produce a lot of results

I think it's too early to say for Herman, but I don't like Jim Ryan very much. His predecessor (Shawn Layden?) is a big reason why some those great games on PS4 got to go ahead, and Jim seems like a business man, not a gamer, but I could be wrong.