Forums - Gaming Discussion - From highest to lowest most used Console you play the most?

2.PC/Steam Deck I bought alot of anime games theres more of these than Switch like billions, but most of my anime games lag or are unplayable lol but still play PC shmups and JRPG here too.

3.Xbox One Tekken 7 I like to annoy the Xbox fanbase alot, Few anime gamepass games that's about it.

4.PS4 I barely play it only time I play it is PS plus games free per month for alittle while then I go back to Switch or PC . But those Ps Plus games > Xbox Gamepass because I'm not into western indie games, too much western games. just few.

1. Steam Deck (between playing on xcloud and rogue legacy 2 and portal 2, I’m usually on here a considerable amount of time)
2. Nintendo switch (husband and I play Mario party A LOT)
3. Series X ( I don’t have an adapter for my steam deck to my tv yet)
4. PS5 (just not really anything I’m super invested in at the moment.)

I play all consoles equally these days.

It depends. Atm I play ps4 the most since my favorite track is on in GT Sport. Before that I was hooked to Factory simulator in Roblox on my laptop. Before that I was playing Forza 7 on Series X. Only the Switch feels left out as I haven't touched that in over a year now.

Switch then series x then pc then the least is ps4

I need a PS5 so bad, Really want to play the new Ratchet game on PS5 and Astro's Playroom I wanna play those games more than playing Tekken 7 on Xbox to annoy Xbox friends, I'm like I need this PS5 > Xbox One > PS4.

@SvennoJ BTW have you tried astros playroom yet it plays like Super mario Odyssey but it's stuck on Ps5 only check this video I orgasm from Sony's 3D platformer What will equal this is Banjo Kazooie remake for Xbox One, seems Microsoft cares more about Western RPG and shooters and less about platformers :(

I really hope they make a full length Astro Playroom game at some point. I love the feel of going through a demo without it feeling like you’re playing a demo

Yes I played it and it is amazing. I collected everything, so much fun. 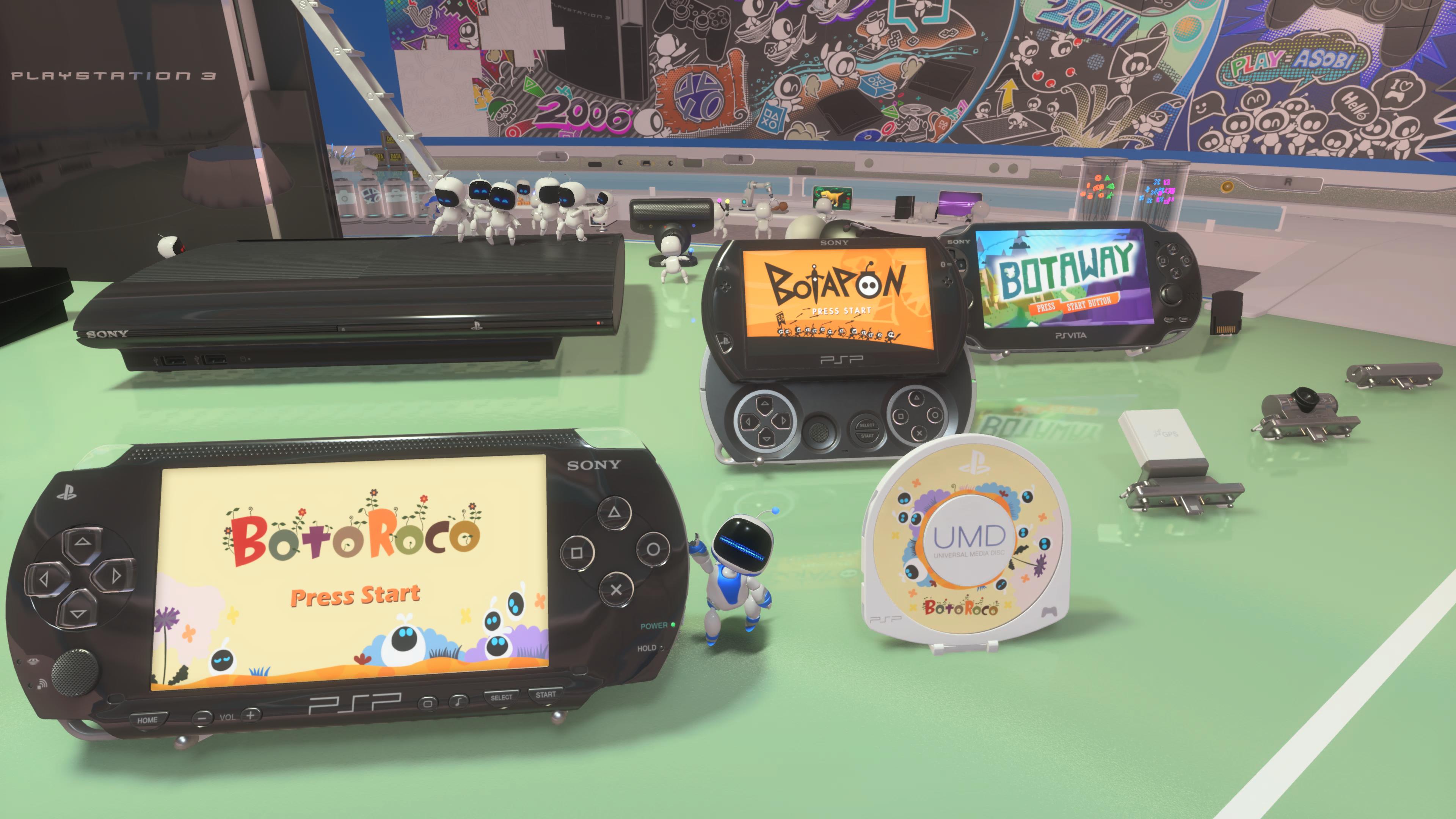 And yeah, Racthet and Clank is amazing as well, loved that game. Also play Horizon FW if you're into exploration. Such a wonderful world to discover.

Do you have PSVR? Try to get one cheap if not as Astrobot Rescue Mission is even better!