Forums - Gaming Discussion - Tales of Symphonia is getting a remaster...... again. PS/XBOX?SWITCH/PC

Tales of Symphonia Remastered announced for PS4, Xbox One, and Switch 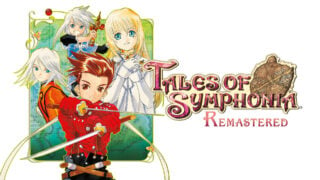 Bandai Namco has announced Tales of Symphonia Remastered for PlayStation 4, Xbox One, and Switch. It will launch in early 2023 worldwide.

Preorders for the game’s “Chosen Edition,” which includes the base game, a commemorative metal case, and exclusive art, are available now at Bandai Namco Store.

Here is an overview of the game, via Bandai Namco:

Tales of Symphonia Remastered is set in the world of Sylvarant, a dying land in dire need of a constant source of mana, where legend dictates that a Chosen One will appear to regenerate and restore the world. Players will follow the adventures of Lloyd Irving and his friends as they embark on a worldwide adventure filled with unforgettable characters and an emotionally charged storyline that still resonates with fans.

Tales of Symphonia Remastered will feature inspired anime cutscenes, endearing characters, and a unique art style originally designed by renowned artist Kosuke Fujishima in stunning detail, In the game, players explore the world of Sylvarant and take on powerful foes as they fight to bring it back from the brink of destruction. Classic JRPG gameplay puts hundreds of attack and magic combinations at players’ fingertips in real-time battles. Tales of Symphonia Remastered will also feature “couch co-op” local multiplayer for up to three additional players.

“Our goal with Tales of Symphonia Remastered is to introduce this beloved entry in the series to a whole new generation of fans,” said Bandai Namco Entertainment America brand manager Summer Nguyen in a press release. “We’re aiming to deliver an experience that’s true to the original yet engaging to a whole new audience of players with enhancements that update the game visually and add new gameplay enhancements.”

View the first screenshots at the gallery. 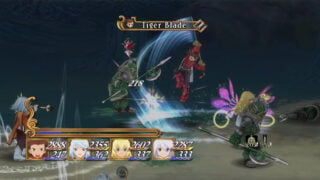 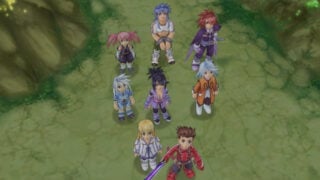 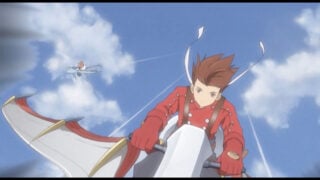 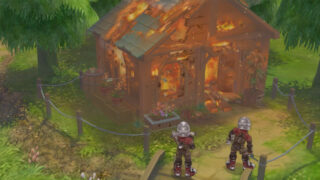 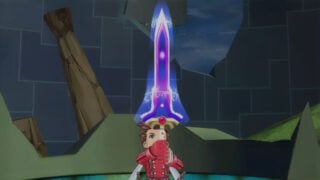 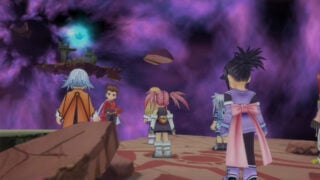 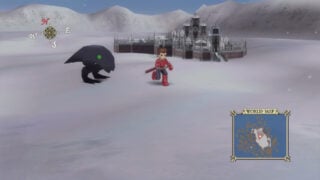 It would be great if Tales of Legendia could get so love, not this sub par entry again.

I kind of want to get the collectors' edition... but memories of ordering the Ni no Kuni Wizards' Edition are coming back to haunt me.

I think whatever Tales game someone plays first is usually someones favorite game in the series..  Symphonia is by far my favorite in the series with Arise and Vesperia coming in behind it.

Still have it on gamecube, bought the PS3 remaster (never got around to playing it though), and I will definitely be getting this on Xbox. I wanna see more Tales of ports, I will get em all.

Love this game so much.