Forums - Sony Discussion - Sony's live service push - how do you feel about it, what would you like to see?

It's not surprising to see, with the success of Destiny, Fortnite, Warzone, Genshin Impact, etc.

Personally it's disappointing to see Sony go down that route, particularly when they have made so much of their fame off single player titles. But at the very least, they've made no reduction in their single player title output, and they have put out Horizon, and are going to put out God of War later this year.

How do others feel about it? Are there any kinds of live service titles you'd like to see Sony try their hand at?

So, basically, while I prefer single player games, I'm happy that people who like other things can enjoy them. And I'm not particularly concerned about service games replacing single player games. I think companies that tried that route have already learned that lesson, and Sony presumably learned from those mistakes.

I like live service games but I also want Sony to continue their SP games which sounds like they will continue to do.

I personally don't care too much what business venture a gaming company goes into, unless it's NFT related, as long as they still prioritize what made them big to begin with. Which it definitely seems like Sony is. I most likely won't play their live service or mobile games because I don't have the time to play a never ending game, Destiny 2 was my live service game for years and it was like a second job, and I hate mobile games lol.

Wish Sony best of luck on both of their endeavors, but I'll still be there for their marquee titles.

Depends on the platform, they don't mention which of those on mobile right? I'm more for actual story based games, adventures or otherwise and wish they'd invest in more smaller titles, similar to stuff Devolver put out but alas.

You seem to have a bit of a hit and run strategy going into these Sony threads.  You put so little effort into these posts later I'm going to ask you to actually put thought into what you write.

Not a fan of live service as a business model, I've spent my entire adult life trying to keep my monthly costs as low as possible. Phone plans, Office 365, streaming services, premium subscriptions for video services like youtube and Spotify, and games with running costs for the end user. I'm not exactly fond of entertainment's direction in the past few years. I might be a dinosaur, but that's fine. I was happy with Sony in the 8th gen since they actually poured a lot of time and effort into keeping traditional single-player gaming thriving (and, what's more, they were rewarded for it by some huge selling titles in their library).

FTR I have a PS5 and I enjoy it. I have every Sony console ever made. Even love my PocketStation.

I've said it many times. I value ownership. This shit removes that. It's predatory.  I hate Jim Ryan tho. He's destroying a brand with greedy petty bullshit. From Jim Ryan shitting on old games. Backtracking Sony's message with PS4 about used games and not needing an online connection to play. He backtracked that with PS5. I do also have a disdain for Naughty Dog for many reasons I'm not getting into. Tho with that said even tho I only got it in March. I played my PS5 more than Switch this year. 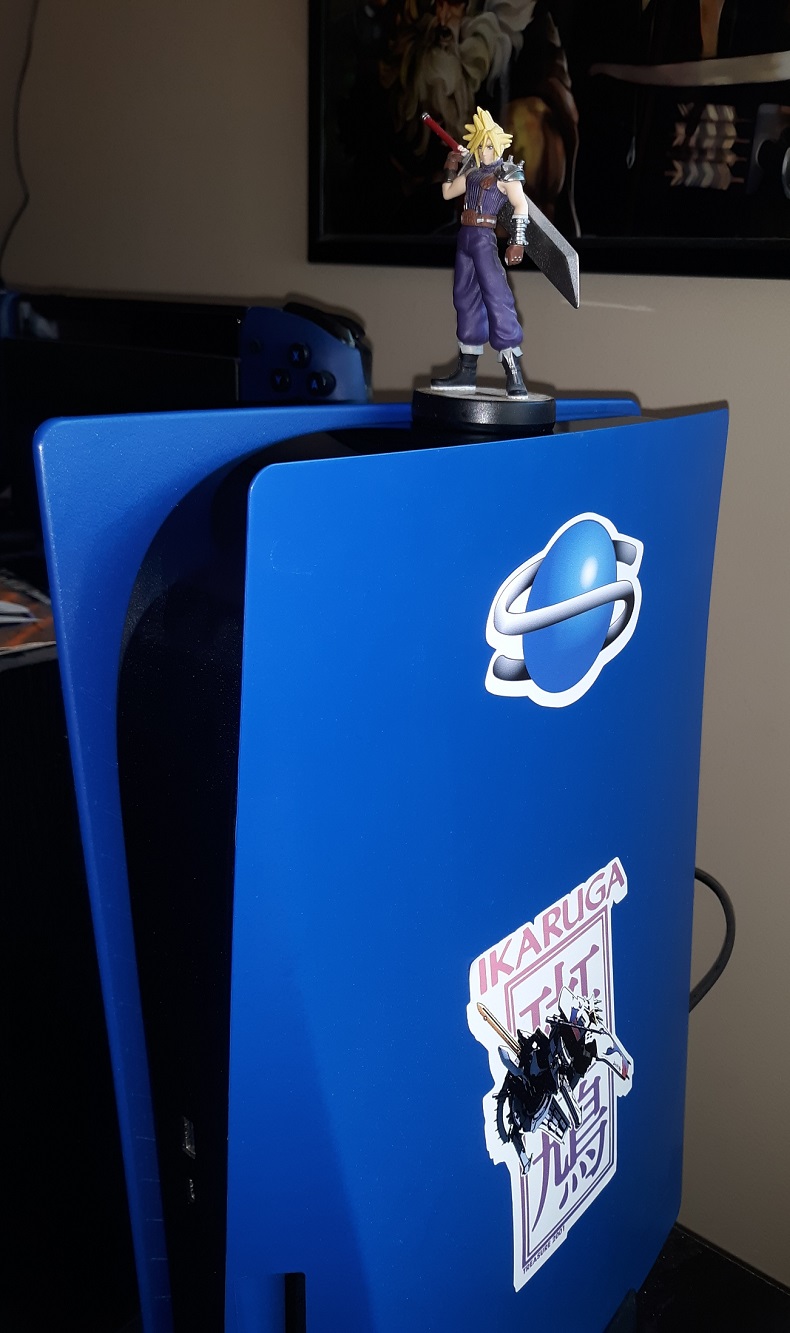