Forums - Gaming Discussion - I finished a game I had in my backlog for over 20 years. 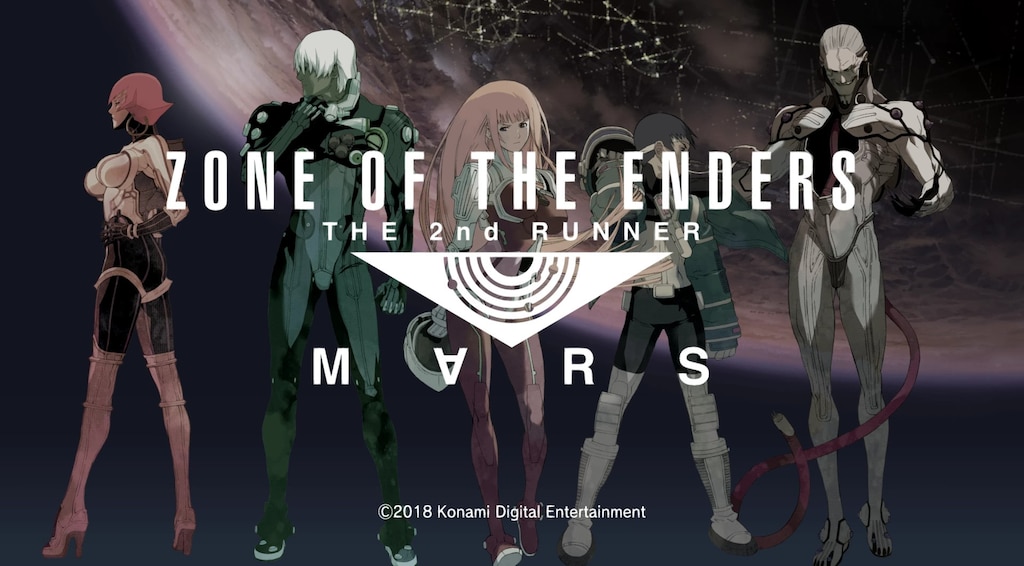 Now it is 2022, and I finally bought Zone of the Enders 2 in its beautiful remastered edition; finished it yesterday and maaaan it awesome. The high speed action is great. It looks great, feels great and sounds great. The only negative I have is the strange targeting system and those 2 missions you get graded on, because of the targeting system. Fuck both of those. I want to shoutout Yoji Shinkawa's mechanical work; rather it be MGS, ZOE, or Death Stranding, his mecha work is just so unique and attractive. Every Orbital Frame looks amazing in design.

Yea, thats all. I just wanted to say I finally beat a game that sat in my backlog for over 20 years. Feels good to truly give this series a chance without Metal Gear in the way.

Anybody have any backlogged games this long?

Well, if you want to count NES games I never finished as a kid that I still own, then I've had unfinished games in my backlog for around 30 years now. Blaster Master, Rygar, Rad Gravity, and a few others as well I think. For games that I might possibly one day actually go back and finish, probably Koudelka on the PS1. I remember getting stuck in it early in the 2nd disc, and then just never came back to it for whatever reason. Would really like to go back to it one day, especially due to its connection to the Shadow Hearts games.

YOU SEE! The game is a masterpiece all these years later. Best part is the remastered version STILL LOOKS AMAZING! STILL PLAYS AMAZING!

FUCK KONAMI as well we 3 was announced and we got some concept models shown but Konami canceled the project in 2012.  Now you know why my sig is the way it is.

Daemon X Machina feels like the customization of Armored Core with the Gameplay most similar to ZOE since ZOE.  Astebreed is a shmup/hack n slash that to me feels like a spinoff and Bullk Slash feels like a proto ZOE and Omega Boost is another game along those lines.  Just nothing that feels quite the same. ZOE also has a couple of anime. Some hate it. It was ok.

Jehuty has the best design of any mech ever.

Cancellation of ZOE3 had nothing to do with Konami. You can blame High Voltage Software for that one. They were responsible for the bad ports on PS3 that tanked sales of the game. Kojima cancelled the game himself as punishment for failing the project. Its ok though, There was interview with a Konami Producer and Cygames director and they were both were very passionate about working on another. I think it will happen.

I will say ZOE oozes a very cool style. Jehuty design in perfect.

This was a phenomenal game for its time and easily goes down as one of the best sequels ever made, a sentiment held by many of those who played it. It seems to have aged quite well too! I'm glad you enjoyed it.

It is a gaming tragedy that Japanese games couldn't keep pace with the growth of western ones. If there was a market for this type of games, the industry could have well been in a better shape even than what I consider "the golden age". Japan struggled in the transition to HD and the rising development costs, which left a permanent damage. These days a flop like the first ZoE would never spawn such a great sequel, and A/AA content is dwarfed by indies and AAA's.

Ppl getting ZOE to play the MGS2 demo makes me wonder if excitement for sequels was stronger back in the day because consoles made what feels like more significant technological leaps, like going from 2D to 3D.

I did play both of the console ZOE games when they came out, and ZOE 2 was a lot of fun and felt like a big improvement over the first one.
ZOE 3 would be an interesting V.R. title imo.

As for backlog games, I have quite a few that date back quite a long time.
The ones I think about mostly are the ones I started, but didn't finish. 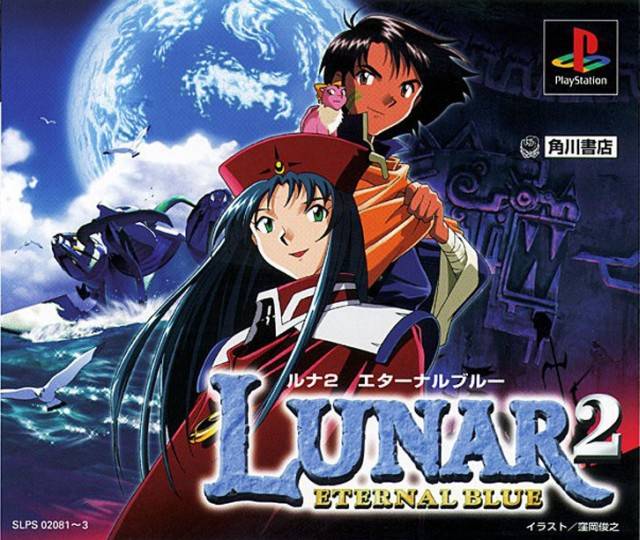 I got as far as beating the final boss of the story and seeing the main ending, iirc.
But there's a post game dungeon that leads you to the "true ending", and that's where I left off.

I'm not sure if I'll ever boot it up (will my save file even work any more?), but I may watch the true ending on YouTube.

So I just found out about unlocking the mini game "Zoradius":

The transition at 1:00-1:15 is a semi recreation of what may be my gaming big bang! This section in the original Gradius is what made me an avid gamer. I was 5 or 6 and thought my 16 year old relative playing it was the 2nd coolest man in the universe after my dad.

I wish I knew about it back in 2003 for a healthy excitement seizure.

Just going to leave this here

Anyway I will answer the OP's question. in 2004 I started Skies of Arcadia on Gamecube even tho I also had the DC copy. GCN had more content than the base DC game (I was unaware of the issues GCN version had at the time) I got about 50 hours in the game and my game froze and lost my save. I started over and this time 55 hours in and lost power while saving. Lost my save file again. I gave up. It wasn't until 2016 when I finally put my Dreamcast copy in. Played it to completion. Sadly no way to get the DLC now but I loved the game as it was. 12 years of waiting paid off.

Does it even count as backlog when you didn't own the game for 20 years?
Just asking as this would increase my backlog by a huge margin.