If there is a thread like this already, I apologize.

I thought with the announcement trailer, there was a blurb that hinted at a physical release for the Switch version of Persona 5 Royal.

Does anybody know if that is still happening? Any estimates on when pre-orders would go up? After seeing other games get physical preorders (Dragon Quest Treasures, Harvestella, Sonic Frontiers, Nier Automata), I would have thought that they would have gone up for Persona by now. Is this indication that there won't be a retail release?

So far there hasn’t been anything in regards to pre-orders but Atlus’s website did indicate that P5R would get a physical release across all platforms except PC and Game Pass of course. But it was referenced that P4G and P3P would be digital only releases.

Highly doubt it. They will all be digital most likely. I have Persona 5 Royal on disc for PS4 so I'm good and I have Persona 4 G on Vita but man I want to see it physical on Switch as I want this but a Switch cart. I never played Persona 3 so I'd love to actually own it. I wanna see them in cart form like this 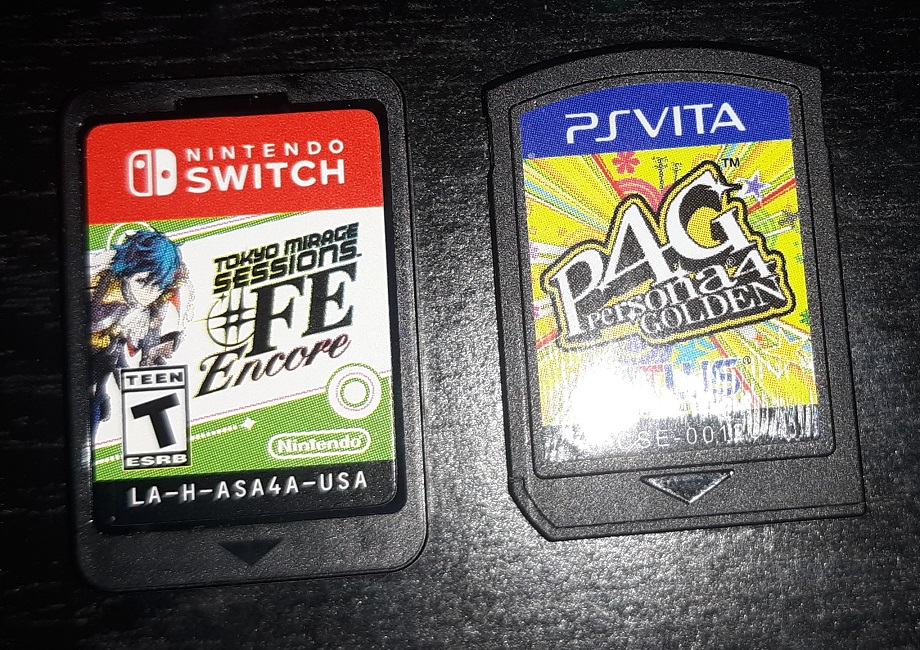 They confirmed 3 and 4 to be digital only. They would’ve done so for 5 if that was to be the case as well. It’s coming, preorders just aren’t live yet.

I’m getting the three digitally, but it’ll probably be next year as I’m fairly packed for games this year thanks to some fairly big sales. Also, I still need to do Dragon Quest 11.

P5R has been confirmed by Atlus to be physical, but the other 2 titles, digital only :( 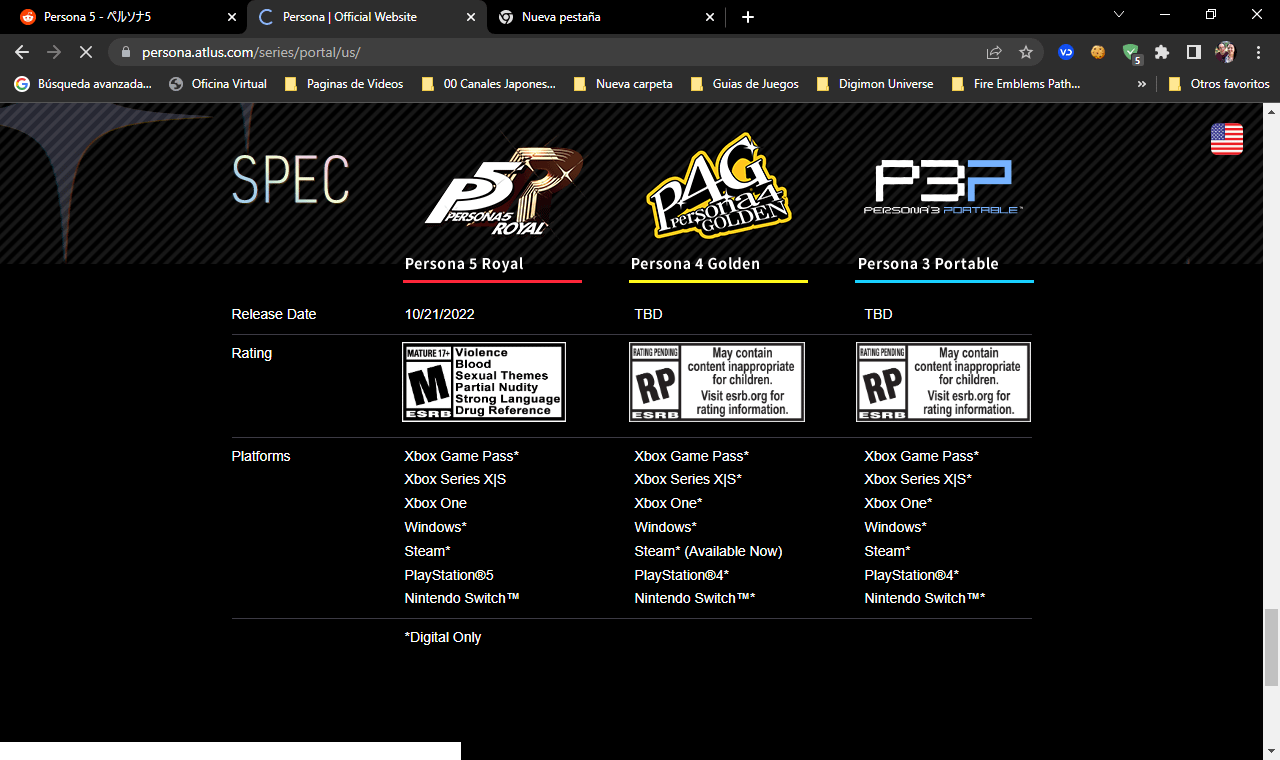 It really should be. Persona 5 Royal (and the OG release) are the most popular Atlus games ever. And we're talking about a game that will be more than a few gigabytes. Royal is about 37 GB on PS4 before any DLC. The Switch version will probably be around 30 GB. Due to Switch only accepting microSD, the price per GB for storage is way higher than consoles that use HDD.

It's much more probable that P5R will come on a 16 GB card on Switch with the whole game on said card.

It's already up for pre-order in Japan. I'm sure it will come soon.