Here's a comparison to the PS4:

It's worth noting that the PS5 actually hit 10m faster than the PS4 did. But the issues with supply is the reason why it's behind now https://t.co/TVYbguCjvH 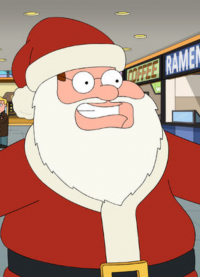 Nice milestone. Hopefully the next 20 million will be reached more quickly.

Is there no specific date? They usually tell a date when the sales were reached.

Seems despite some scepticism regarding the PS5 figures it's at worst only gonna be slightly off and might even be pretty much dead on so good job on the accuracy.

Sony must be so disappointed with these numbers knowing what they could have sold.
Microsoft is laughing because of the amount of xboxes it has shipped because of the lack of playstations.

Nobody's perfect. I aint nobody!!!

And still impossible to find in shelves.

Regarding the launch aligned sales I would use this one to exemplify. 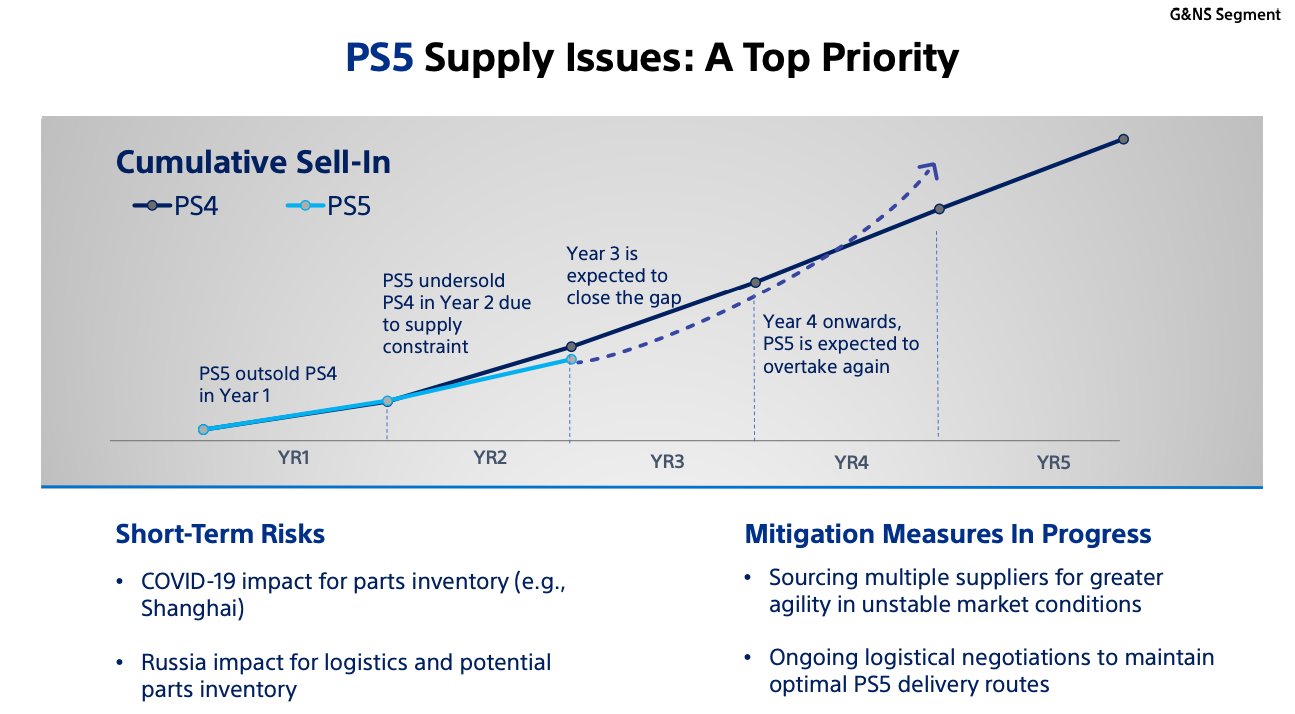 Indeed. Should settle the whole "shipped vs sold" argument regarding Sony's financials but hopefully we're all past that by now.

OT: The (kind of) good news is that, as of this writing, the PS5 finally has a $499 price listing on Amazon here in the US... but by invitation only.  Still, it beats the blank listing of just "add to wishlist" that I've only ever seen since the console launched.

Meanwhile Microsoft is too shy to announce any sale numbers because they dont like to be last place. So, they'll announce their MAU.

A big milestone, but it would've been 23-27 million by now I'm thinking if not for supply-chain shortages.

They'll never make up for everything lost in the first few years, but this could end up making more back than some might think, or just plain new player expansion once the demand is basically met and the supply chain is able to pump out systems like there's no tomorrow.

I have a hard time seeing Sony pull the same price stagnation with PS5 that they did with PS4 due to the production hold up. They will want to attempt to make up as much lost ground as possible, so I can see them getting extremely competitive on unit pricing and bundle deals about mid gen or slightly after that at the latest.

I don't think it would be crazy to see a $299 PS5 Slim and $399 PS5 Pro when launched (if a Pro get's launched), unlike the $299 PS4 Slim and $399 PS4 Pro being only $100 cheaper for the base and same launch price for the Pro. That or I'm betting they offer some unimaginable value bundles that don't seem possible.

Either scenario will send sales skyrocketing and it wouldn't settle down quickly either. While Sony would probably prefer to go with bundles, I think unit price will be more important if XB sales keep up like they are. It's easier to coax someone playing or considering the competitions box with a cheaper PS5, than with a more expensive bundle of games they possibly may not be interested in, no matter the value.