Forums - Gaming Discussion - Sega Genesis vs. PlayStation - which did a better job at making gaming "Mature"?

In the 90s, video games were going through a big change. Nintendo had successfully revived interest in console gaming in the U.S with the Nintendo Entertainment System (NES) in the mid-80s. The 8-bit wonder machine was a smash hit across the nation, and launched now household gaming legends such as Mario, The Legend of Zelda, Metroid, Mega Man, Castlevania, Final Fantasy, Dragon Quest and more. But there was a catch. 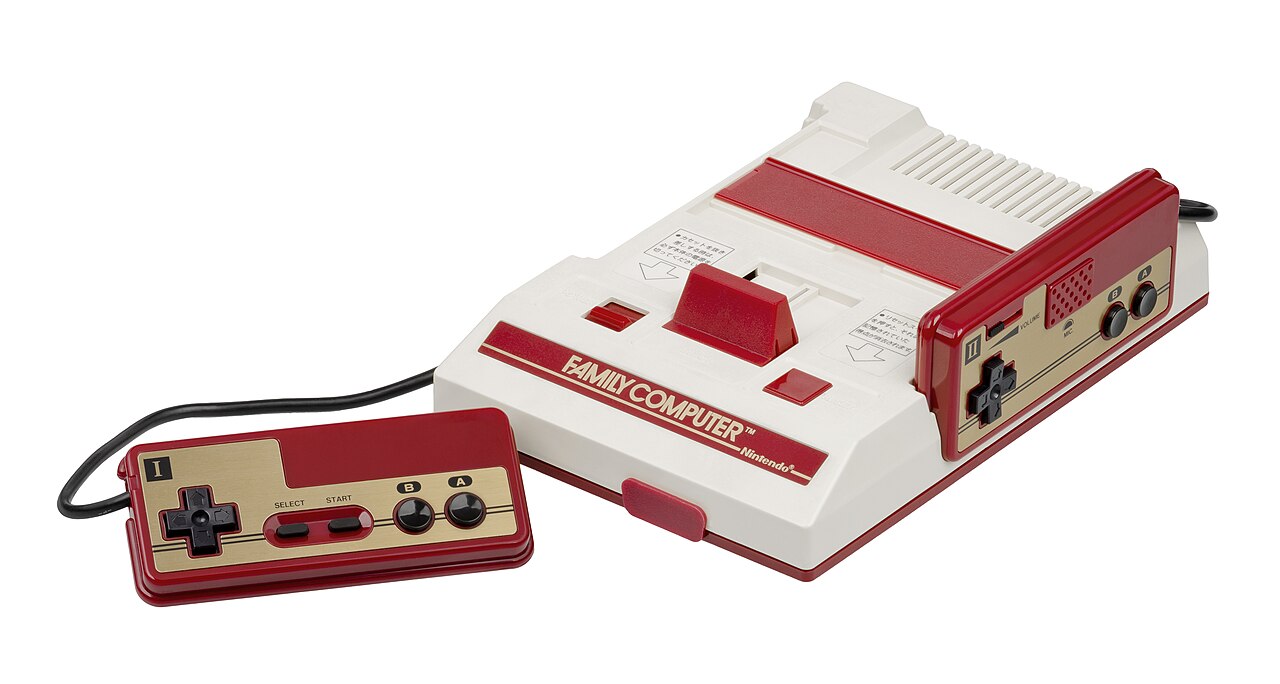 Even in Japan, Nintendo has, and is always known to be a family-oriented platform holder. And while the Japanese counterpart to the NES, the Family Computer (Famicom) targeted a broader audience, the NES was more squarely targeted towards children. Not only were ads mostly featured on Saturday morning cartoons and other kid shows, but Nintendo of America even introduced strict content guidelines for all games published on the console, which heavily restricted content such as death, religion, drugs & alcohol, violence, and sexual content.

For kids, this wasn't a problem, as Nintendo introduced a brand that parents can trust. But what happens when those kids get older... say, 6-8th grade? What was there for the bigger 10-14 year old kids who wanted a bit more edge to their games? Well in 1989, Sega introduced the answer with their Genesis console (Mega Drive in Japan and Europe). 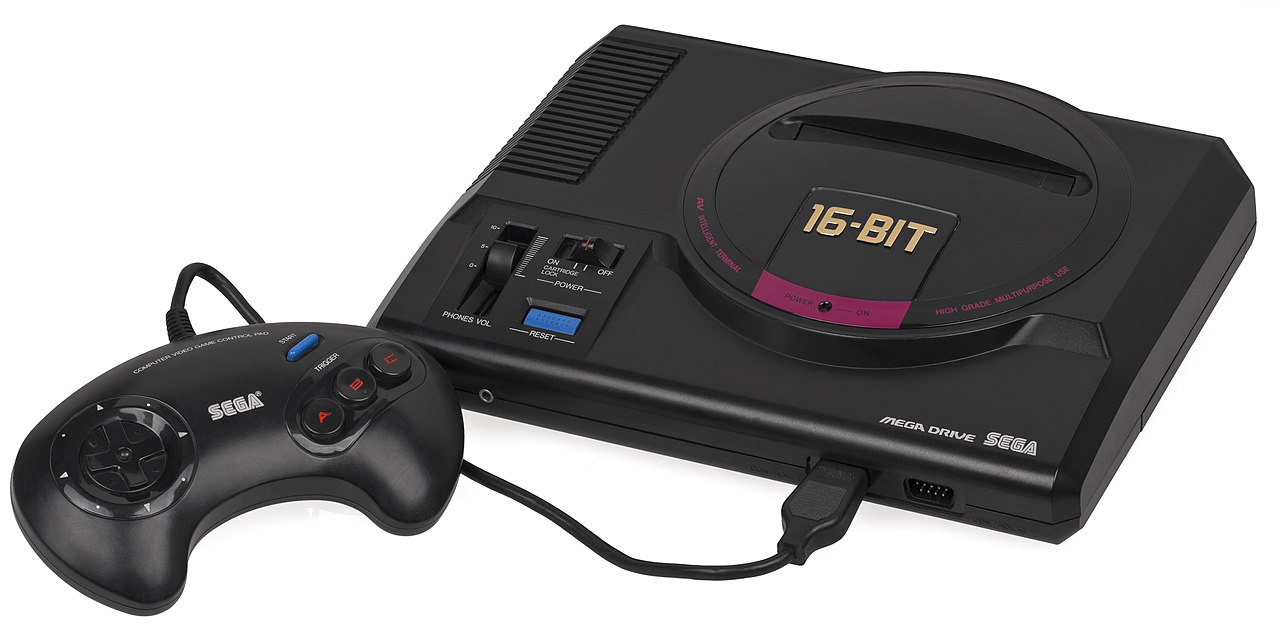 Positioned as the cooler, more grown up alternative to the NES, the Genesis placed a focus on attracting an older audience of gamers with games that focused heavily on celebrities like Michael Jackson, sports stars like Joe Montana, and games with more violence and "attitude" than Nintendo's offerings. Sega's newly created mascot, Sonic, was also designed to have broader appeal to the "cool" crowd than Nintendo's Mario. 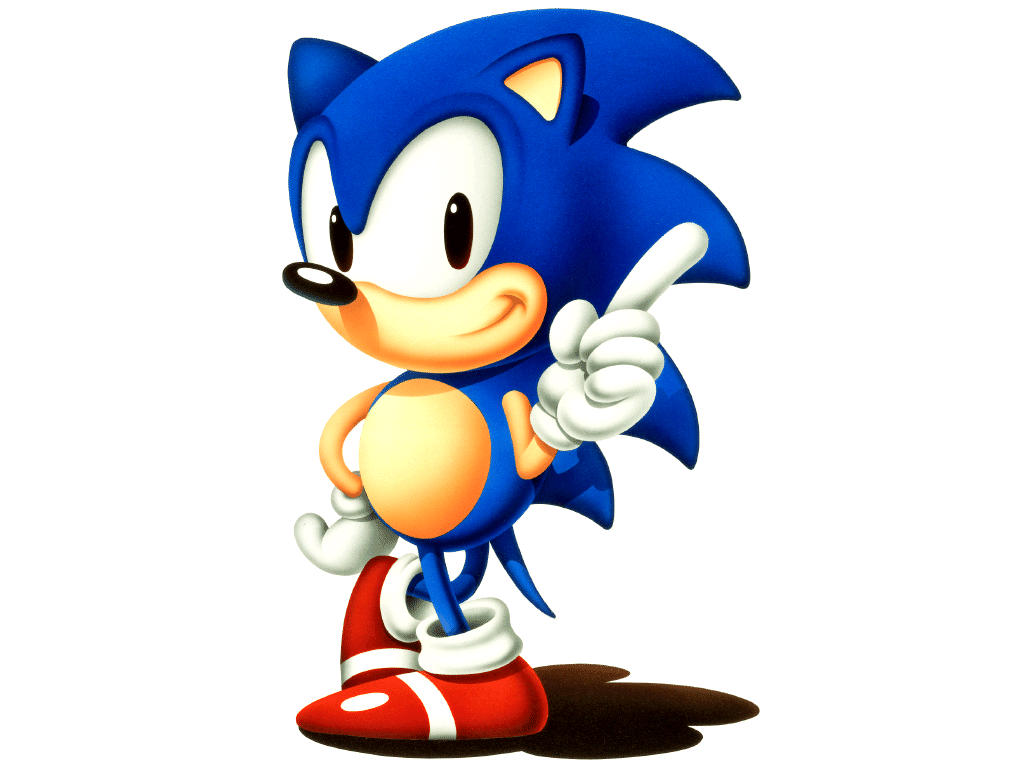 The tipping point, was the 1993 console ports for the original Mortal Kombat, while both the Super Nintendo and Sega Geneisis versions were heavily censored out of the box, Sega allowed publisher Acclaim to slip-in a hidden cheat code to re-instate the game's trademark extreme violence, the SNES version, had no such code. Sega's push to make gaming cooler and more "edgy" was effective. It ate into NIntendo's previous iron grip on the console market, offered an alternative for middle schoolers who were "too cool" for Nintendo, and single handedly forced the entire industry to adopt the ESRB rating system.

However, a newcomer to the market that recently had a fallout with Nintendo would not only learn from Sega's marketing tactics, but also use them against Sega and Nintendo, and created what is still to this day, a multi-million dollar gaming brand. 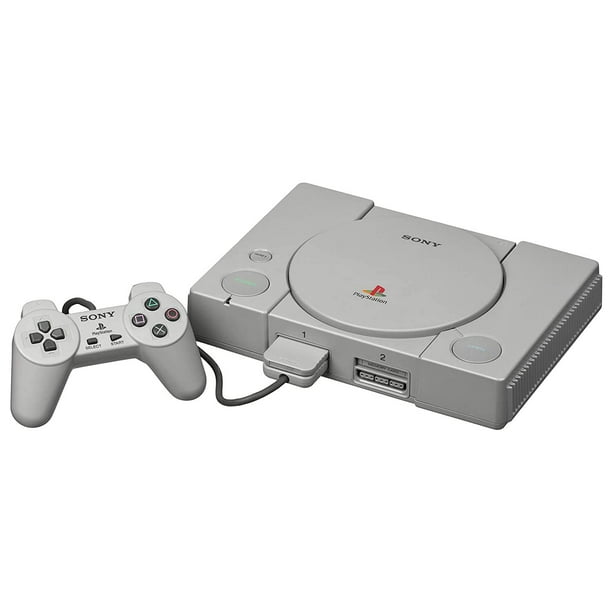 Sony Computer Entertainment, a newly formed subsidiary of the technology conglomerate Sony, unleashed the PlayStation in the US in 1995. Sony's marketing strategy was simple. Take Sega's, and multiply it, to even older audiences, and even people who didn't traditionally play games. Whereas the Genesis was primarily geared towards preteens, Sony positioned the PlayStation to also include the broader and more lucrative 14 to 24 year old market, with Sony citing 19 as the console's sweet-spot age.

Sony used its experience with technology and multi-media to their advantage when crafting the design ethos for PlayStation. The much touted CD-ROM drive not only allowed games to store more data than cartridges, but combined with console's advanced audio and video processing and impressive 3D graphics, it allowed developers to innovate with how they could present games. Sony used this to fuel its marketing machine, with ads for Final Fantasy VII famously using the game's pre-rendered cut-scenes to sell the idea that video games can be just as engrossing as movies, tv shows, or books. Games like Tony Hawk's Pro Skater used the CD to play licensed music, games like Metal Gear Solid could tell complex and lengthy narratives that spanned 3 discs, and games like Parappa the Rapper and Bust a Groove created interactive musicals with high quality audio. And CDs were so cheap to produce, that Sony could give away free ones with demos, trailers, and other fun stuff to help drive software sales.

Sure, Sega had the Sega CD add-on for the Genesis, but the Genesis was far too under-powered to do anything useful with the format. The PlayStation was far from the first disc-based console (others like the 3DO and Saturn tried and failed), but it was the first do it right.

Yeah, I think the PlayStation did a better job at that. The Genesis was more marketed towards the cool kids. Cooler than Nintendo, but still for kids.

PlayStation rarely does things first, but usually does them better, so I'll go with PS on this one. I was all about Nintendo in the 90's but in the recent years, I have found a new respect for Sega and the things they did back in the day.

I think Sony did a much better job at marketing the Playstation as a more mature system. Sega started out marketing the Genesis as a superior game console regarding higher tech compared to the competition:

It wasn't until later after Sonic debuted that they ran with the "Genesis does what Nintendon't" attitude.

As someone said though, it was still primarily marketed towards "cool" kids/teens, although the Sega Sports brand did resonate well with adults.  Playstation was marketed almost immediately as a console that was "cool" for anyone of any age to get into, though they certainly did their share of mudslinging as well:

And of course, Sega continued to smack-talk the competition...

Though I do like that Dreamcast ad with the "Sony thief".

Nintendo. They did the best job with the Wii and DS.

Often the system that tries to be hard to be "mature" is actually aimed at teenagers, who want so badly to be treated like adults. Meanwhile, Nintendo makes systems that even grandmas want to play. You can't get more mature than grandma.

Almost everything you said is false.

Completely agree with the bolded.  Sometimes something trying too hard to be mature can come off as a bit juvenile.

And yes, those "Wii would like to play" commercials were fantastic.  Adults, kids, families, both men and women... great ads.

If you owned a Genesis you know why their games are harder to beat , Every Playstation game I ever played I've beaten , Genesis was mature for the difficulty reasons and Ghouls And Ghost too hard compared to any  PS1 game , their games were easy. Though I love PS1.

SEGA got the ball rolling by advertising in college dorm rooms. Sony ran with it. Sony would have had a bigger uphill climb without Genesis.

NES Games like Castlevania 1 & 3, Ninja Gaiden, TMNT and Battletoads were harder than any game I ever played on the Genesis.  Except maybe Gaiares, I never found most Genesis games particularly difficult.

And although I do think that Super Ghouls 'n Ghosts on the SNES is a lot more difficult than Ghouls on the Genesis, the original title is definitely the better game.  The Genesis GnG port was done by Sega themselves, and it was an incredible job for the hardware it was on.