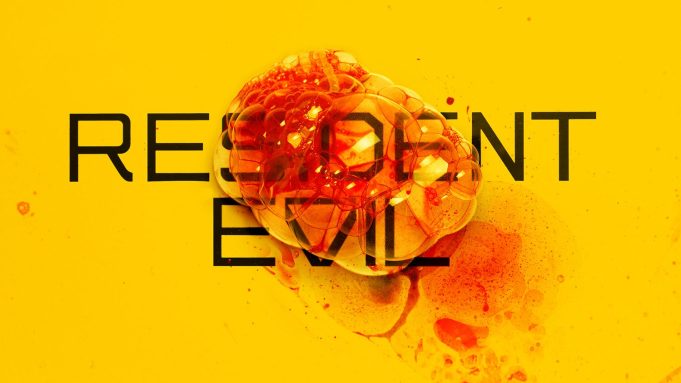 The horrors of Resident Evil will haunt Netflix this summer as the streamer unveils the premiere date for its upcoming live-action series based on the popular video game franchise. The series hails from showrunner Andrew Dabb, who executive produces and writes.

Set to debut on July 14, Resident Evil takes place in the year 2036. 14 years after a deadly virus caused a global apocalypse, Jade Wesker fights for survival in a world overrun by the blood-thirsty infected and insane creatures. In this absolute carnage, Jade is haunted by her past in New Raccoon City, by her father’s chilling connections to the Umbrella Corporation but mostly by what happened to her sister, Billie.

Just please, PLEASE be good. TV series', and live-action movies, based on video games have been really hit or miss over the years. The original Super Mario Bros. and Street Fighter movies really set the bar low.

Luckily we eventually got Detective Pikachu and the live-action Sonic movies.