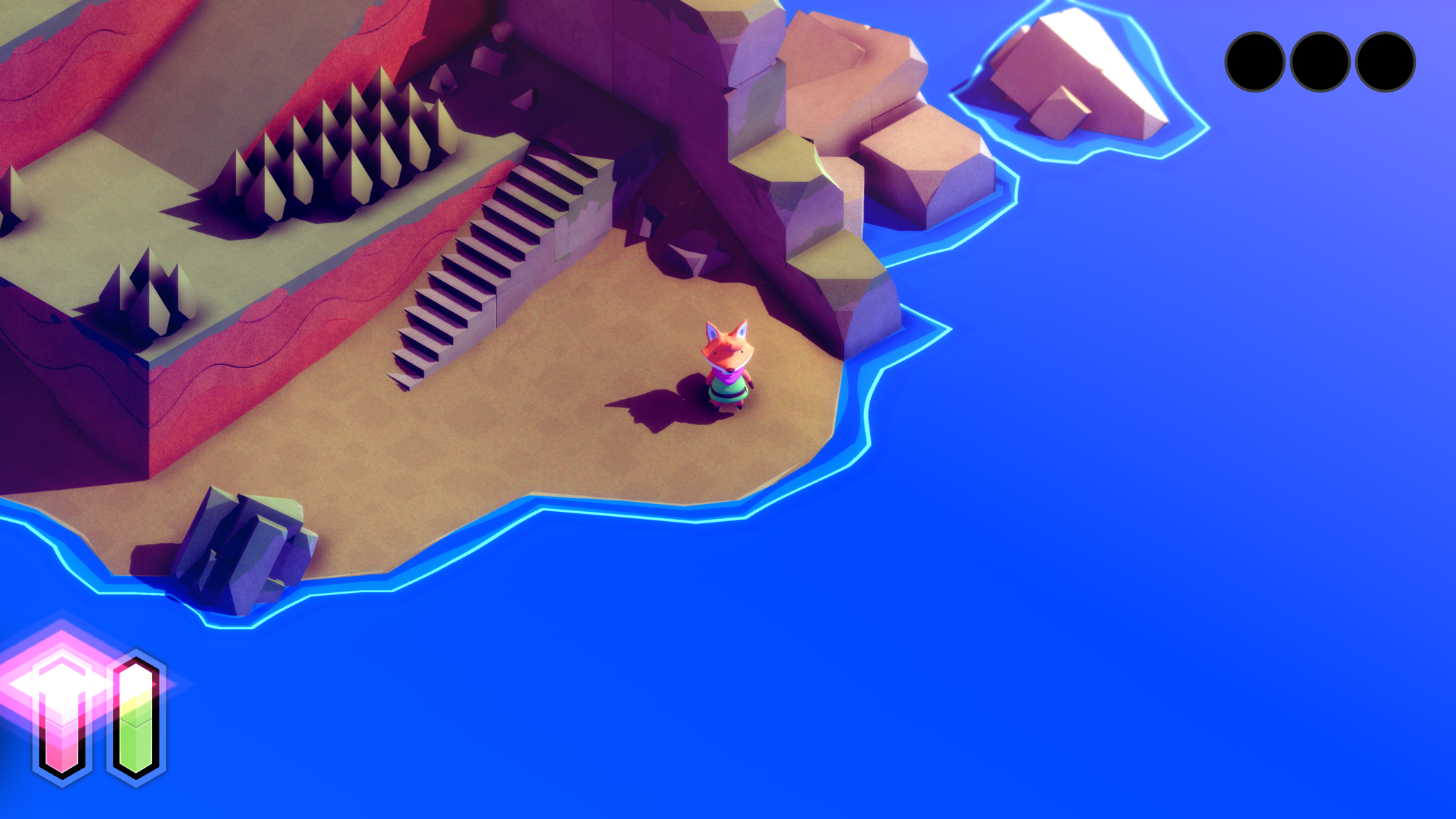 Has anybody else started this game yet? So far I'm really enjoying it. It is currently sitting at an 80 on Xbox Series X and an 87 on PC (apparently somebody is frustrated with the fact you have to actually explore the game when they reviewed the Series X version). I've gotten about 2 to 3 hours in today and it plays really well. I actually enjoy the lack of direction because it feels challenging and there's so many hidden paths that I find later on that I end up mad at myself. xD

I enjoy the fact that one of the things you unlock is basically the manual in the game. And you slowly learn the meanings of each symbol in the game. 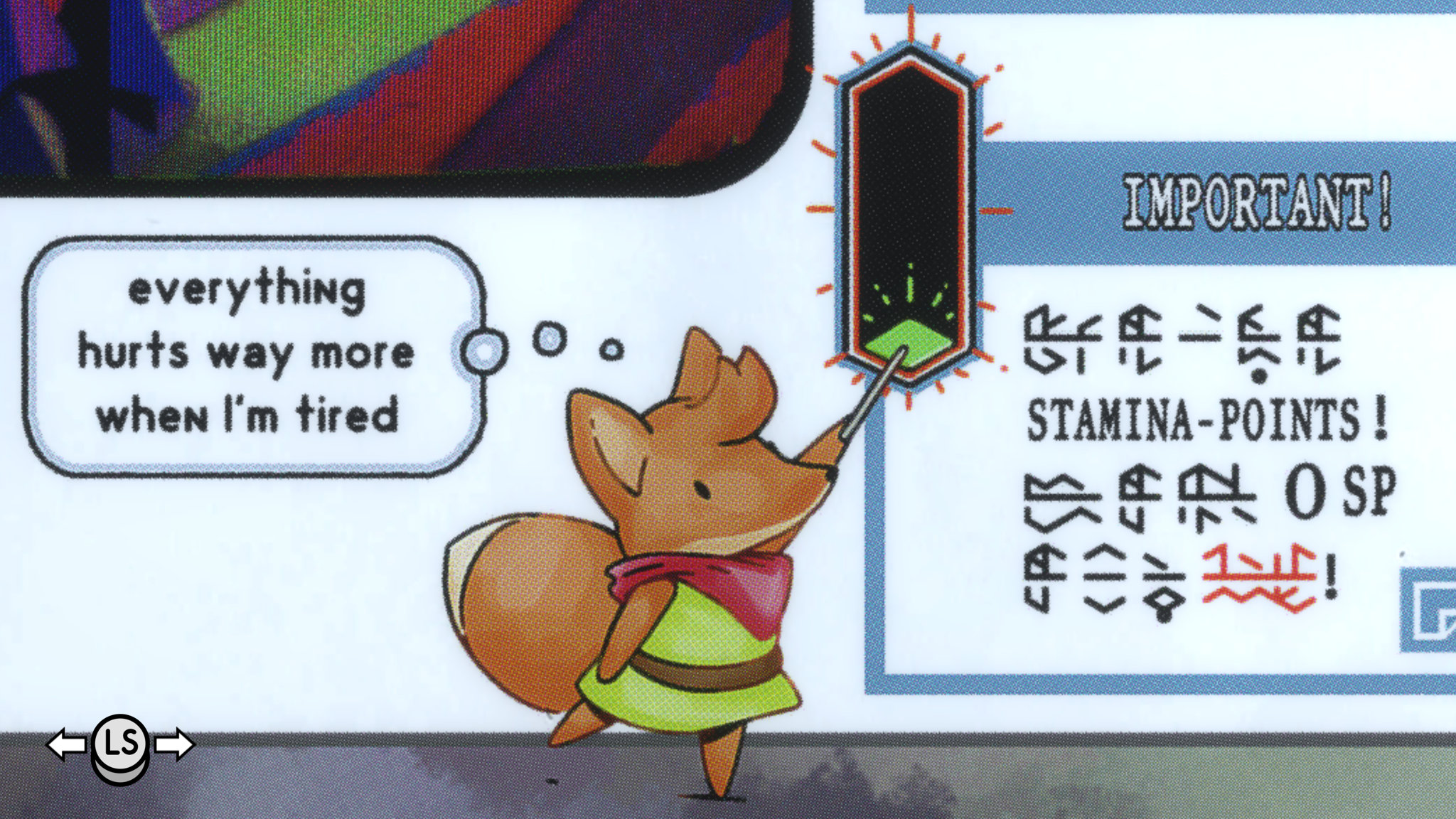 So far, I've only found the sword and shield....oh...and the most creepiest merchant I've seen in any game recently.

I could probably go on a limb and say this will likely be my indie game of the year.

Planning to play it on Gamepass! No rush, as I recently found out games stay on for a year unless first party, and I have a lot of games I need to beat before they expire, but I'll get to this within less than a year hopefully!

I played for a bit earlier. I also enjoy the lack of direction and the exploration. All I found was the stick so far.

I forgot about the stick. My favorite achievement in this game so far!

I don't think this game is for me, I played the demo during the Xbox Summer of Demos thing last year, and it's basically Zelda + Dark Souls, game seemed quite difficult even in the demo. I tend to avoid these ultra difficult games. Cool concept though, I'm glad people are enjoying it.

Would it help if I told you there is an option to turn off deaths?

Does it void achievements or something?

I don't think it voids them. The menu option is under accessibility so I doubt they'll take away achievements to those who prefer that mode. If you start the game, turn on that mode, and then pick up the stick, you will know if you get achievements or not.

I played it for a few hours on stream tonight and found it quite enjoyable. After reading how hard it was I was pleasantly surprised that I only died a handful of times.

Yeah, I popped in for a minute or 2 to watch you but had to go. Am currently at work. Probably should be doing work things.