I've been experimenting both Persona 4 arena ultimax and Darkstalkers ressurection on my Xbox 360 and playing super hard those games are not beginner friendly like BBtag or Dragon Ball Fighter Z , I went online on both today on my xbox 360 and did alot of damage , I'll have alot of fun when those 2 games come to Switch , I know I complained about newer 3D fighting games might suffer from Switch Online in a few years ago but I experienced alot of salty Xbox One players in Ranked for Tekken 7 and Dead or Alive 6 most of them lag switch like crazy and I still beat them like it's Smash Bros in Nintendo Switch back in 2018 I'm fine with the idea of Tekken 7 and Dead or Alive 6 coming to Switch .

Also want Soul Calibur 6 and Killer Instinct arcade 1 and 2 to come to the Switch I disrespected this lobby in Soul Calibur 6 on Xbox One several months agoit was funny IDK? 0:55 mark till the video ends please watch the whole thing though it feels black hearted to body the lobby here but whole video the lobby was looking to lag switch me with their bad internet I went super hard in 0:55 and went very hard on Nightmare and his bad lag deranged anger like a tornado on Xbox One. Have several on Dead or Alive 6 as well and Tekken 7 but I'll focus on this I don't mean no harm I just get annoyed when I experience lag spikes

Fuck Tekken 7. Give me Tag Tournament 2.

When you have Smash on the Switch what more do you need? lol

I still hate Tekken, and in case you forgot, here's why. 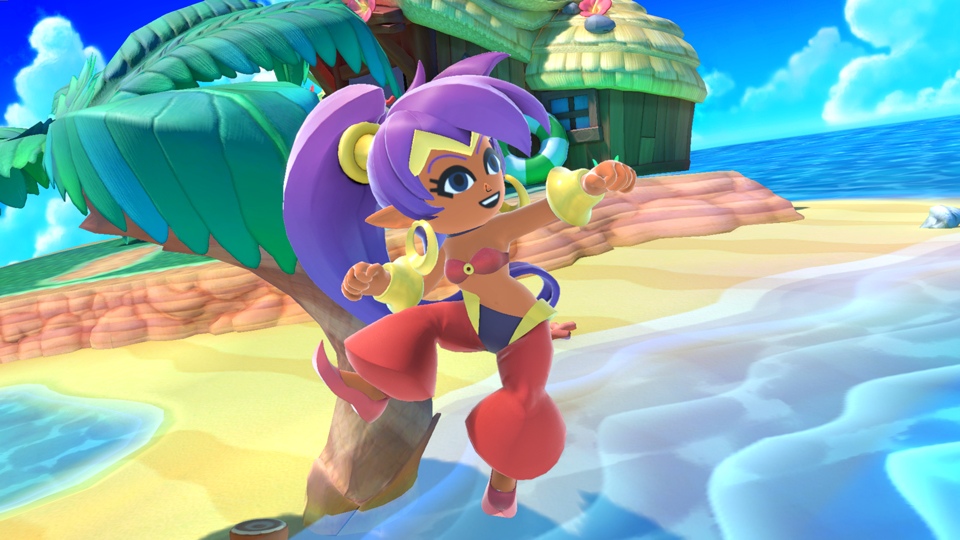