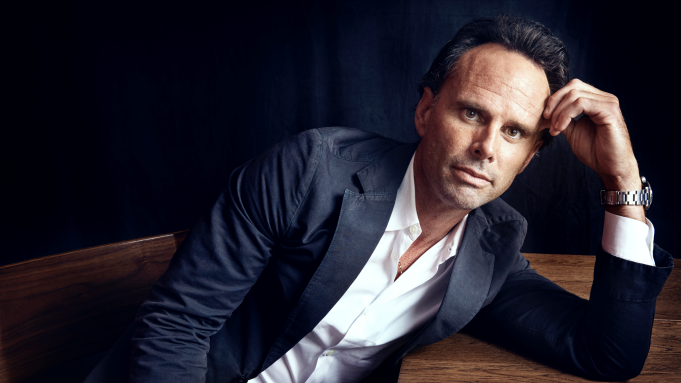 Walton Goggins is set as a lead in Fallout, Prime Video’s series adaptation of the bestselling game franchise, which comes from Jonathan Nolan and Lisa Joy’s Kilter Films, with Nolan set to direct the premiere.

Details about Goggins’ character are not revealed but he is believed to be playing a Ghoul. In Fallout, ghouls are mutated humans who experienced prolong radiation exposure amid the Great War.

Geneva Robertson-Dworet and Graham Wagner serve as showrunners on the series, which is slated to begin production in 2022.

Wow! Ngl, he actually seems like the perfect actor for this type of role!

Absolutely loved him in Justified. If he basically played an irradiated Boyd Crowder I'd be tickled.

Don't really know who he is, but a Ghoul as one of the lead characters is potentially really cool.