John was overall very impressed with this port, he was quite amazed with the great image quality this game was able to achieve and the overall lack of cuts that they have had to make to this game. He finds it to be a fantastic port.

Zombie games are not always my thing, but I think that I may end of getting this once it goes on sale at some point. This looks like it might just be the best Switch port that we have seen yet. Fantastic work from the Devs. I just hope they do patch in the 30FPS cap that they were talking to DF about.

That's what is expected from the leading platform. Glad Switch gets treated like this rather than with shovelware like the Wii had to deal with.

Up until last year, that would be a great port. Now with the Kingdom Hearts Cloud thing, every great port will be considered as a miracle

It's a miracle it's on the switch, but I don't want to play titles like that on it, too much compromise. I'm ready for Switch 2.

Not only that, but I believe the whole package is all on one card! This is the kind of effort that gets me to buy it immediately rather than waiting for a good sale.

Actually there are less compromises than usual

It drops to low 20-25 fps at night.
it has no motion blur, to help offset the low fps, and it then appears more jerky/stuttering than other versions (that run more solid 30s).

its impressive its as close to the PS4 as it is, in terms of graphics... but theres still plenty of tradeoffs. 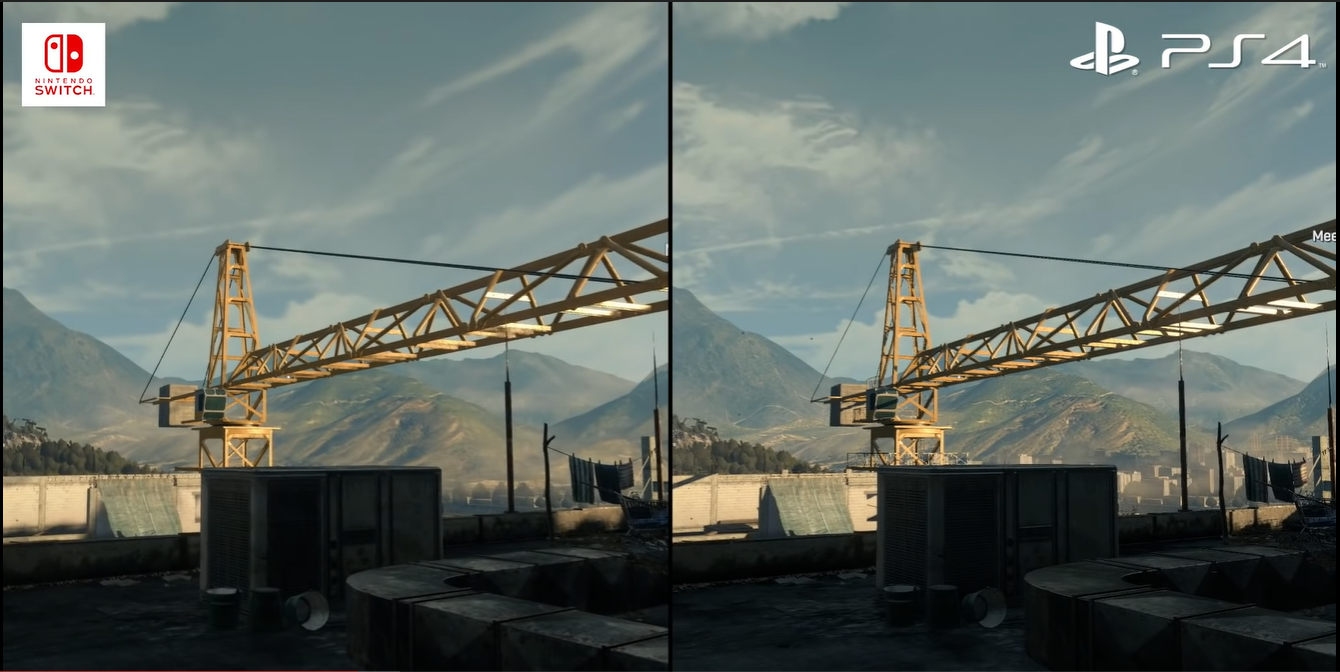 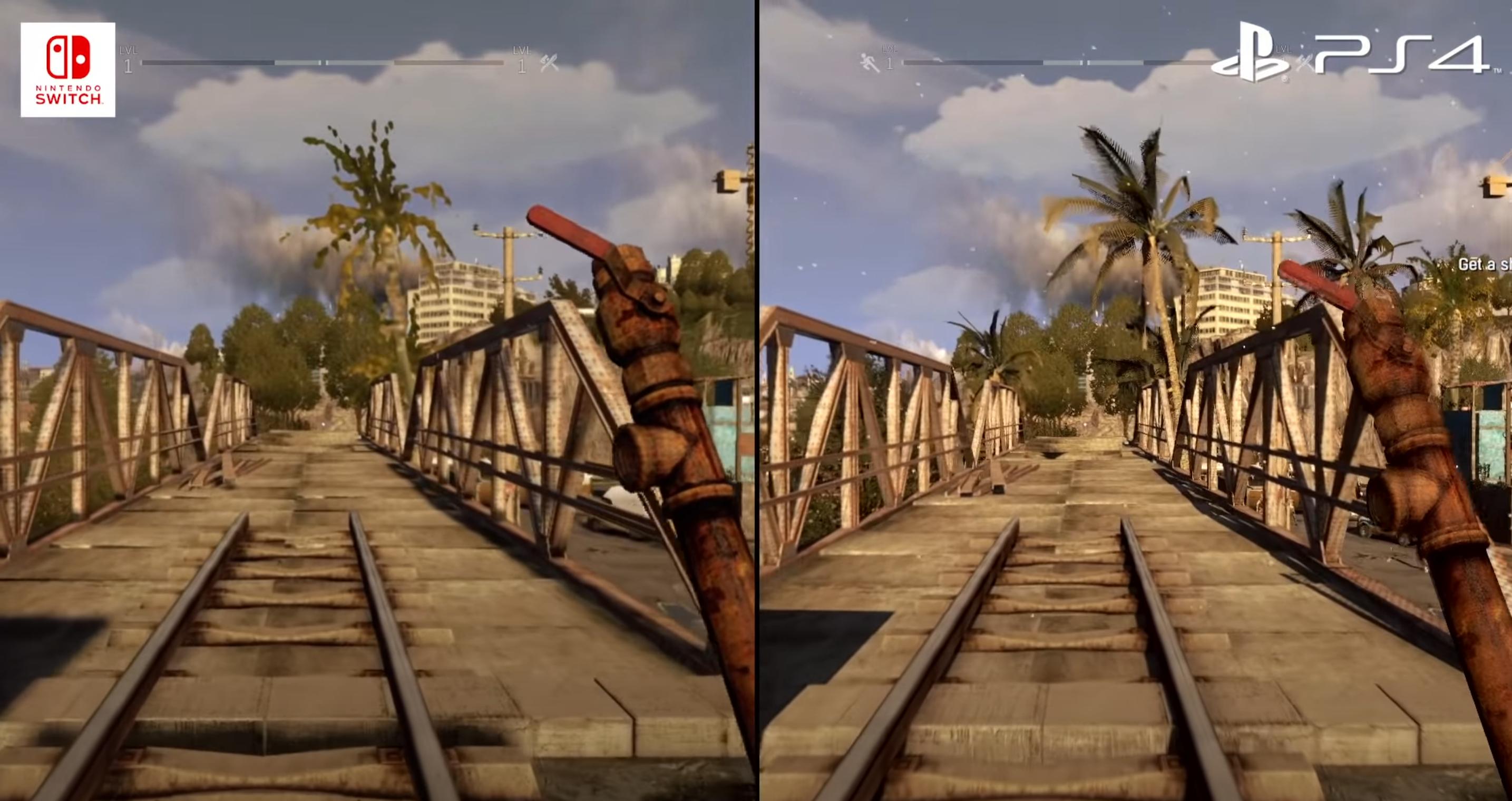 That's not really what they say.

At night it can go as low as 24fps, but overal the game runs at 30-36fps. The jerkyness comes with the fact that the game runs actually above 30fps (30-36fps), but will be fixed with a 30fps lock patch.

Here is the developers commenting in that video saying that they have plans to fix some of the stated issues in the video and some more stuff planned for this port.

I wouldn't go so far as to say a "miracle" but this is well above my expectations in terms of image quality and framerate, and definitely one of the most impressive Switch ports of an 8th gen console game to date. It's a massive open world title that pushed even PS4 and Xbox One fairly hard, so the devs did a very admirable job is nipping and tucking to get the best experience possible on much less powerful hardware.

The lowest it dropped in their footage of night was 24fps briefly, so 24-30fps would be more accurate. For reference, the Xbox One version also drops below 30fps.

You also have to bear in mind the hardware in question; PS4 is a 2.8kg box drawing 130-160 watts, Switch is weighs about 290 grams and draws 11 watts. Of course a dedicated console from 2013 is going to have more raw power than a portable device from 2017.

The devs obviously had to make tough calls as to how to bridge this divide, and I think they did a great job.