Forums - NSFW Discussion - What's your gender ? and have you had same sex before?

What's your gender? and what type of partners you've had?

Me , I consider myself bisexual , I'm not trans or go out in public wearing girl clothes though I dress up as one but indoors , as for partners I had sex with both male and female , which is why I'm bisexual I don't consider myself a woman or trans - woman though I play dress up in my own home I'm kinda like that famous youtuber Endigo that dresses up as a chick but has a girlfriend he also doesn't consider himself trans he's obsessed in dressing up as a chick in front of a camera like me, except he's 100 % straight . TBH, I don't know what we should be called IE people like Endigo? Here's a picture of Endigo. I idolize this man . I don't think cross dresser is the right word since we don't do it in public, more like We like how hot we look we just gotta dress up XD 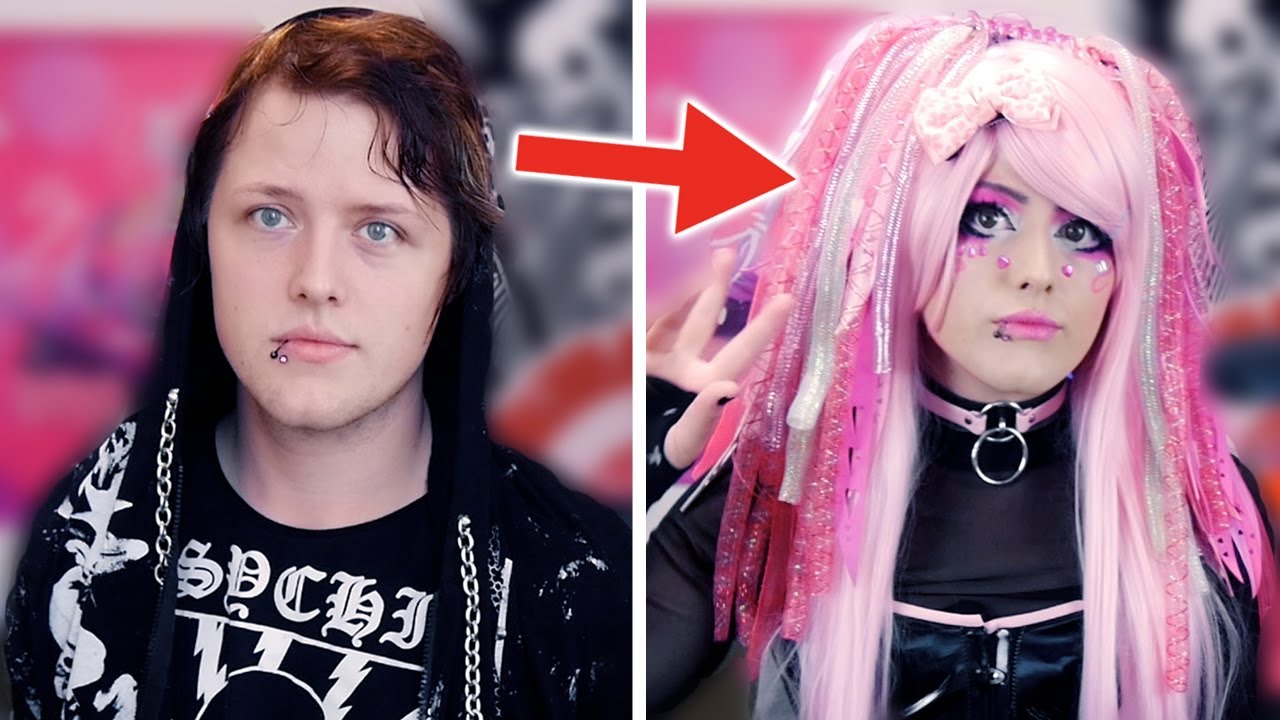 Endigo a pervert? he does have a girlfriend, maybe I'm lost ? XD.

Sexuality and gender are typically considered different things. So one could be bisexual and trans for example at the same time. So are you gay? And are you trans? Those are completely different questions that produce different categories in their answers.

I still want to point out that this is not my type of topic at all and that I don't beliefe in gender like it is typically understood.

What you describe is autosexuality. Very common and cross-dressing is part of that. Or overlaps.