With Knuckles set to appear in the second movie as the main antagonist alongside Eggman, I think we all know where this is going: the movie will end with Knuckles realizing he got duped by Eggman and team up with Sonic and Tails to stop him. 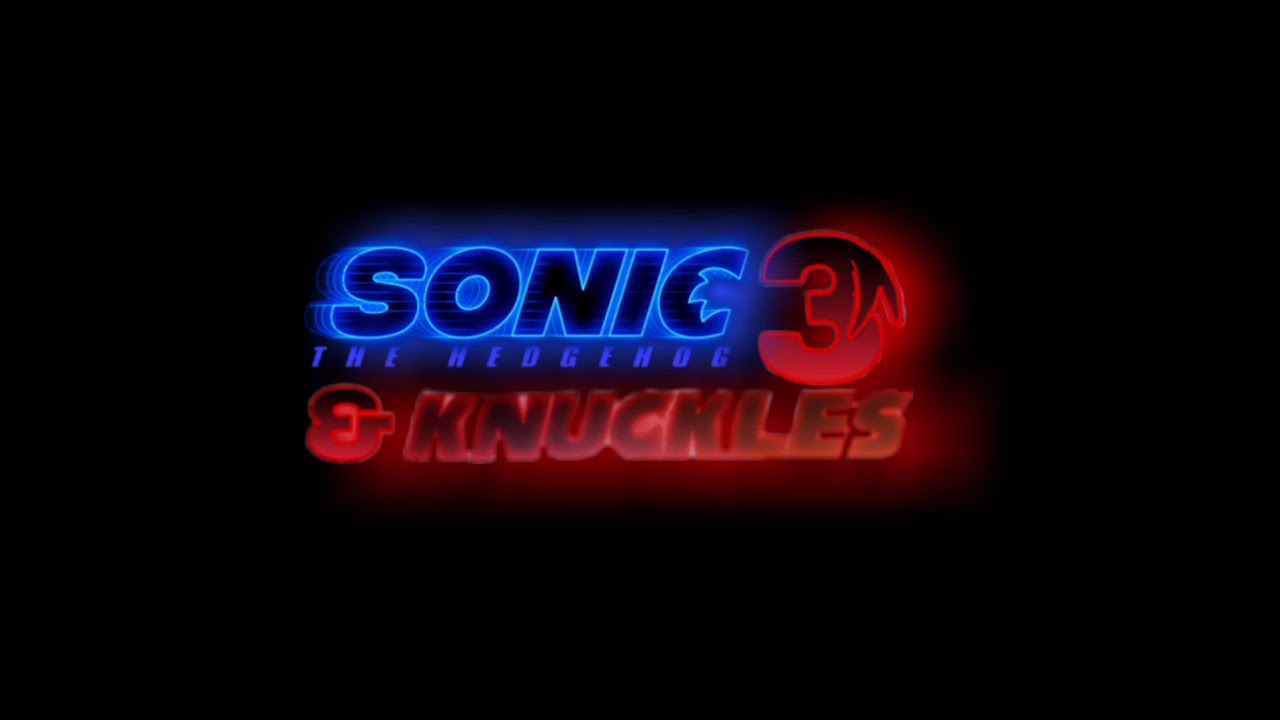 That'll leave Eggman turning to one of 2 people as his Plan C for the third movie: Shadow or Metal Sonic. While it's possible Eggman will unveil Metal Sonic in the climax of Sonic 2 to fight the big 3, I don't think they would essentially reduce such an iconic villain to a cameo with no proper buildup (then again, WB DID try to overstuff BvS with Batman and Superman fighting, Wonder Woman AND Doomsday all in the same film, so who knows?).

However, I could see him being featured in the end credits scene, which they ironically did for the Sonic SatAM S2 ending that never amounted to anything due to it (sadly) being cancelled.

Then Shadow will be the villain for the 4th movie or vice versa. It's also possible they'll save Shadow for even further down the line and Chaos (or both) will be the 4th movie's villain, leaving all the Genesis games and both Adventure games' plots being featured in the movies (and possibly all of Sonic 2, Sonic CD and S3&K in the second or S2+S3&K with Sonic CD w/Knuckles being used for the third movie). So, who's it gonna be?