Alright, so since there was only 1 person that replied, and those two titles were already in the list, I'm going with the original gameplan. Please vote for your most anticipated title for the month of September. September has got a lot of solid titles but I could only do 8 choices. I'll post the next months thread a few days before the October choices come out (well, depending on if there are enough titles to go between) so that I can try to keep this more accurate as far as choices for the poll go.

On the last day of the month, I'll tally the votes and give the 5 titles with the most votes points for the Monthly Most Wanted. (yes, I do realize that there will be an overlap but I don't want to postpone the monthly results due to the poll). As usual, if you want to vote for another game, please leave the vote in here...If one of the games in the OP have not received any votes, I'll change out that title for a game that has been voted for in the thread.

This months bonus poll question is What are the best games you have you played so far this year?

OP has been updated

Very much looking forward to Kena. Will be interesting to learn how long that actually is.

Death Stranding is something I purposfully avoided on PS4 to play it on PS5. Thats gonna be something weird and original I hope.

If I stink of garlic and farts, then you'll know what I voted for here. ;)

Looks like a great month. Tales of Arise all the way, can't wait! I'll probably get Kena and Diablo 2, and Lost Judgement as well. I might get Deathloop depending on reviews, if the reviews aren't great I'll just play it when it eventually comes to gamepass.

There's more than one game releasing in September?

Was on the fence before but after the demo I'm genuinely excited for WarioWare.

Although none of those released this year, the best games I've played this year are the Ori games and Ys VIII. Playing Doom Eternal for the first time right now and it's also great. 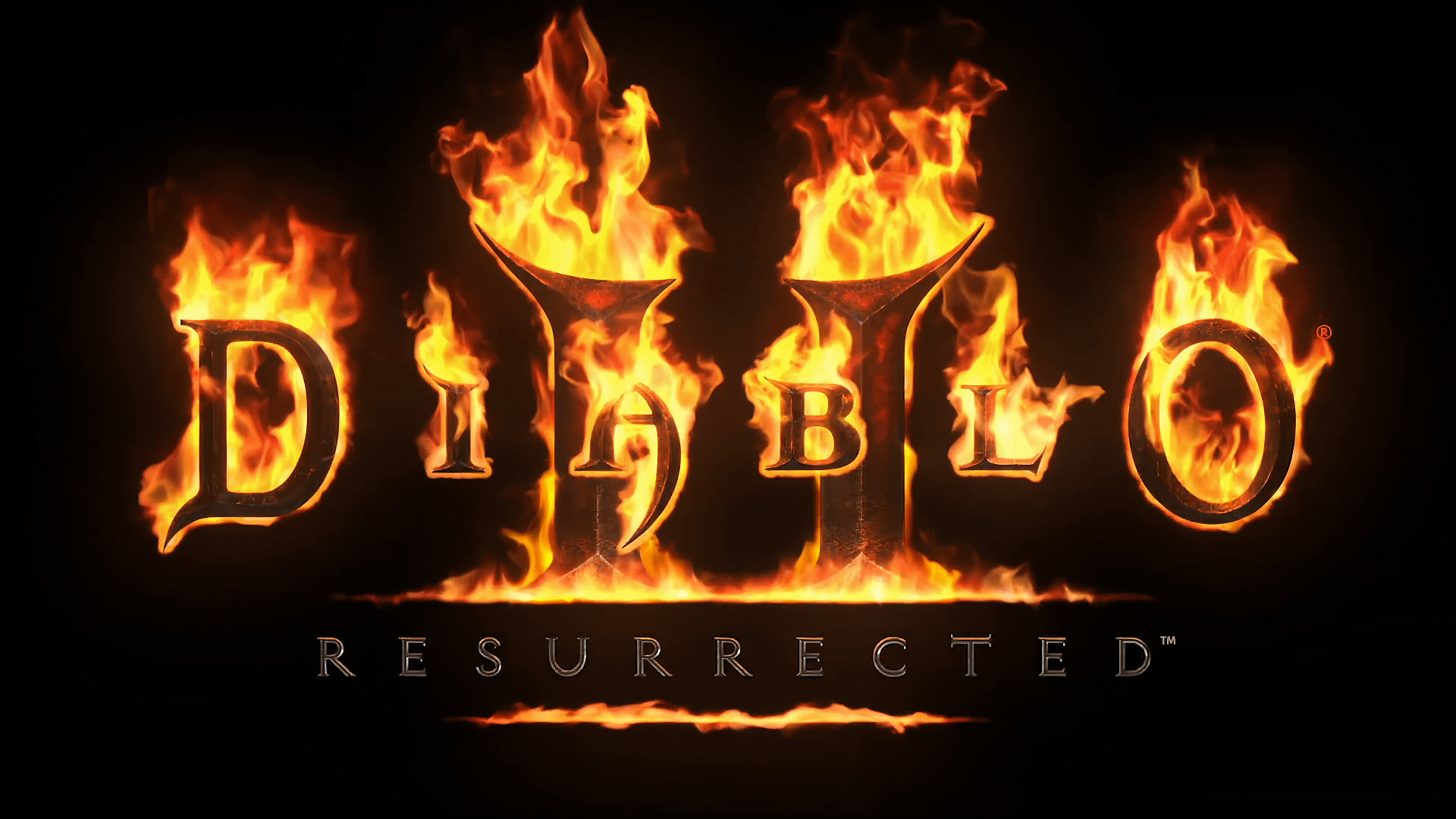