It's officially confirmed, God of War & GT7 delayed to 2022, & both have PS4 versions. My hype for next generation has gone down massively. I'm not feeling inclined to buy a PS5 until a revision/ price cut at this point. Sony straight up lying with "we believe in generations" and its a shame. Out of all their PR blunders, this one is the worst.

Before we start talking about HFW, the GoW sequel had a lot more to gain being a PS5 exclusive, and will quite frankly be held back with a PS4 version.

Ouch. To the delay and the cross gen announcement. Why is Sony releasing major games on a 9 year old console?

Sweet! Thats the biggest reason for me to get a PS5 sooner gone. Keep releasing on the PS4

Same reason they are releasing games for PC 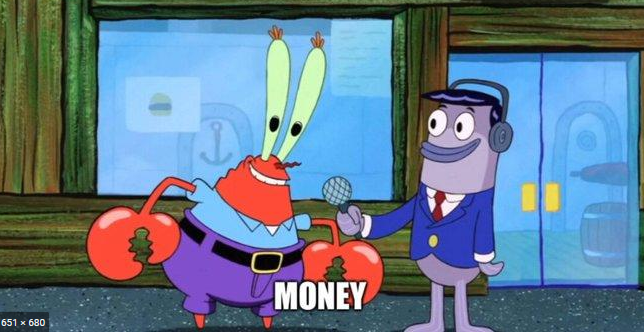 PS4 storage will hold God of War back... More corridors, obstacles, and other forced pacing tricks like random bolders to lift for Boy to give the system time to load. They were already getting pretty bad in the Last of Us 2. This is very disappointing.

This is extremely disappointing news.

GOW was in a great position to revolutionize boss fights with the SSD/IO too.

It still makes no sense that they made Demon's Souls only on PS5, yet these titles will be cross-gen.

I think having so many titles cross-gen is stupid. However, I think Sony is panicking because of how hard it is to make PS5 units. They think in the short-term it would be better to have cross-gen titles so that more players will purchase them.

Even with a lower userbase (which would be 20+ Million by the start of 2022), I don't think sales for GoW & GT7 would have suffered as PS5 exclusives, considering both of these games could move millions of PS5's & are evergreen titles in their own right.