Hey guys, here's my pick. I'm pretty confident with this.

Ryu Hayabusa from the Ninja Gaiden series. It makes total sense! Lately Nintendo and Koei Tecmo are in love with each other and also Ryu would bring quite a big legacy franchise into the mix. And of course he's a great fighter. What do you think?

They need to go out with multiple bangs, imo. I don't think that character is hype enough, personally.

I can imagine the 8-bit trailer for it.

How about Monster Hunter? 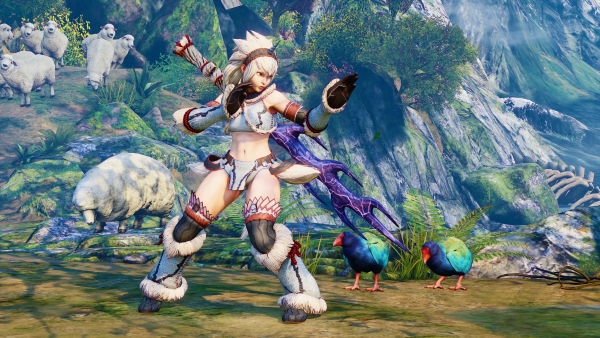 That could be cool. It would be nicer for them to end with a big bang with some more requested first or third party characters.

Then again, the final character reveals for Smash 4 DLC and Ultimate (Base game) were more like a whimper than a bang. 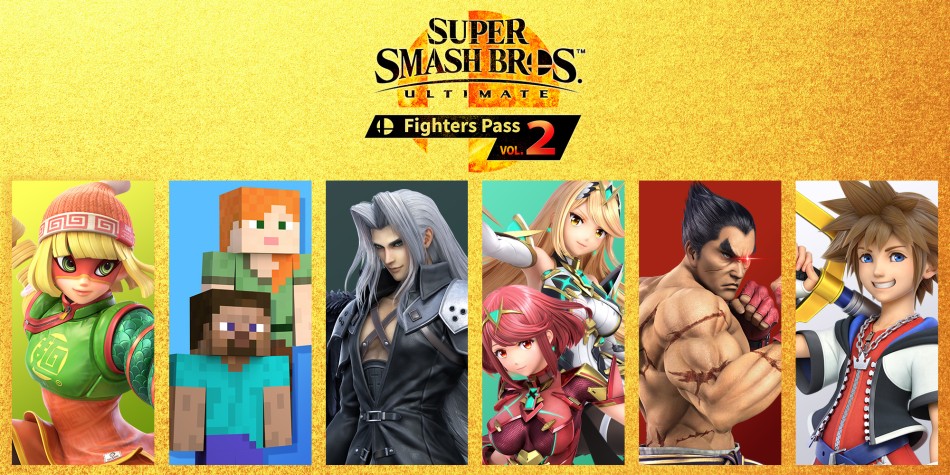 It won't end here, there are two slots left.