Forums - Gaming Discussion - After much thought and going back and forth in my mind, I have lost faith in N...

New big competition entering the console space.  For years, we have heard interest of what would happen if the likes of Amazon or Google made a console.  Some thought that because of their deep pockets, they could do it and become quite successful.

However after seeing how these potential new competitors go about things, mainly looking at Stadia and Amazon, it has become clear to me that it won't be that simple.  The gaming landscape is complex, and the big three had to do a lot of trial and error to get to where they are today.  Each have found their own road map for success, and have dedicated following that only grow overtime.

Even MS who stumbled last generation has gone all in with what they have learned, and are gaining support as they promote the best value in gaming rental services to go along with a number of new 1st party games from their new studios.  It is yet to be seen how this gen will pan out for them, but they are certainly making a lot of smart decisions.

Nintendo has taken risk after risk with new concepts that go outside of the box, some for better or worse.  Right now, Switch is killing it on all fronts, and Nintendo continues to have the most iconic and recognized IPs and mascots in gaming.  You may not agree with everything they have done, but they certainly earned their spot in the market place more than once.

Sony had their own more traditional approach, and while they have made some questionable decisions of late, they did not get to where they are by doing nothing.  They have a strong focus on big AAA 1st party games to go along with 3rd party offerings, and no one is blind to that.  It has yet to be seen if playing it safe and traditional will give them as much success as it did last gen, but if it isn't broken there is no need to fix it.

So why is it so hard for these other companies to find their niche?  Well simply put, they are too focused on quick turn arounds for minimal effort.  They are not willing to put in the trial and error that Sony, MS, and Nintendo have over the years.  Google for example bought up some 1st party dev teams, and pulled the plug before they could even get out a single game.  The investment risk was too great for what they were willing to spend, and when MS challenged them by buying Bethesda before they could, they waved the white flag.  Not only are they challenging three established console makers with dedicated and growing fanbases, but they are too focused on the short term to allow their product to grow as the others have.

They cannot flex their money without at least MS getting in their way, they don't want to take the risks that Nintendo does nor do they have the established IP to fall back on, and creating a traditional console in the same light as Sony would not pan out well without years of trial, error, and building the platform.

The way the industry is right now just is not welcoming for a new player in the console space, and no one is willing to take the risks to even give it a real shot.  Even when it comes to service based platforms, they are bottle necked by their own reluctance to take any real risks.

And that is why, I have lost faith in a new console platform entering the market.

Pachter was right, Nintendo should just kill off the OG model and push the lite.  Clearly people would rather just have that anyway.  😏

That being said, MS was once a newcomer. But like you said, they were ready to go through the trials and errors phase, understood that risks and dedication were required, and believed that they had something of their own to bring to the industry. Something Google clearly lacks on all front. In a way, it’s a good thing they’re bowing out, because they were seemingly not in it for the “right” reasons.

Other threads Yes, they should all get together and form a band  and name it Faith no more, but this one is a no because you have to have faith to lose it and Stadia and faith are the anti sithis  of each over. 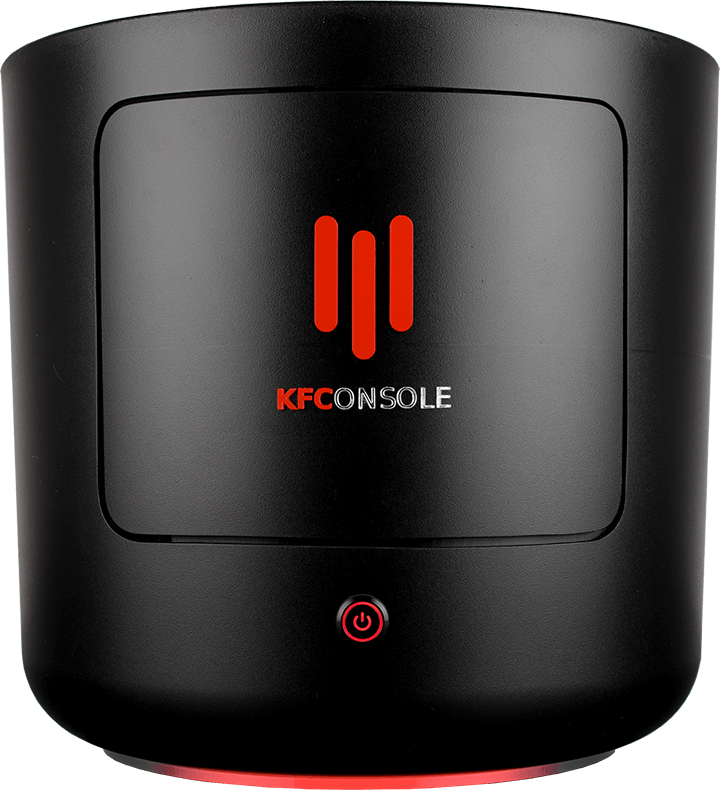 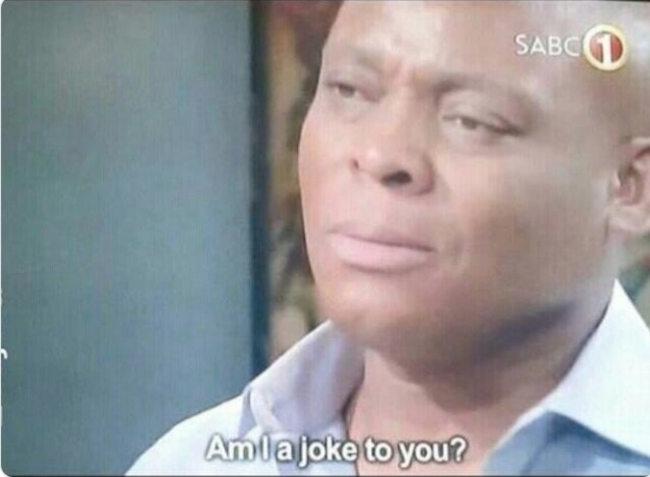 Well I mean, a lot of people assumed it was a parody for a reason.  😅

The catchphrase for the next video game movie adaptation from Sega