And dont forget yesterday I spilled my glass of wine. This month has been a rollercoaster of emotions. 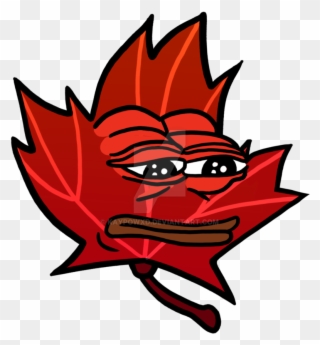 lol Still waiting on that check. I don't think it will ever come.

Tried get my pay website from IRS? To see if your eligible?

Again for the 1000th time. I know I'm eligible. Just the IRS site won't work on those who don't have to file taxes.

I still couldn't get a RTX 3070 at a somewhat reasonable price. And I also won't get one in April. Even though I could afford it, I refuse to pay scalper prices.

Which means I will be gaming on my powerful Geforce GT 710 all year long! =P

I'm optimistic about the MS Bethesda purchase. I haven't really liked any Bethesda games since Oblivion, but they seem promising, so hopefully with MS at the helm they'll start to appeal to me more. And if they don't, well like I said I haven't liked a Bethesda game in a long time so I wouldn't be losing anything anyway.

Monster Hunter always does well, nothing new there. I'd probably consider it to be trash though. I mean, I played Monster Hunter Tri and that was literally one of the worst games I've ever played, doubt I'll ever even try another MH game after that.

PS3 and Vita stores shutting down sucks massively. Kinda makes me glad that I decided to switch to PC as my main platform though. One of the reasons I did it is because I get annoyed thinking about the games that I enjoyed in the past but can't play anymore because they aren't on modern platforms and I either got rid of old consoles or they simply broke. At least with Steam every single game I've bought for the last 12 years is still downloadable and playable.

Didn't realise Gearbox had been bought out (although wiki says it was in Feb). I loved Borderlands 1, 2 & the pre-sequel. But to be honest everything else from them has been pretty shit, so it's a case of "I can't see them possibly getting any worse despite the buyout" just like Bethesda. Could get better I suppose, but how could they get worse than Colonial Marines and Battleborn?

What vaccines? They're not really doing them here yet