Always, thank you for all of the votes and I will try to get all of this info together in a timely manner. 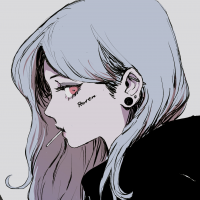