As we approach the close of Switch's 4th calendar year, what do you think is the best looking game(s) on the system? 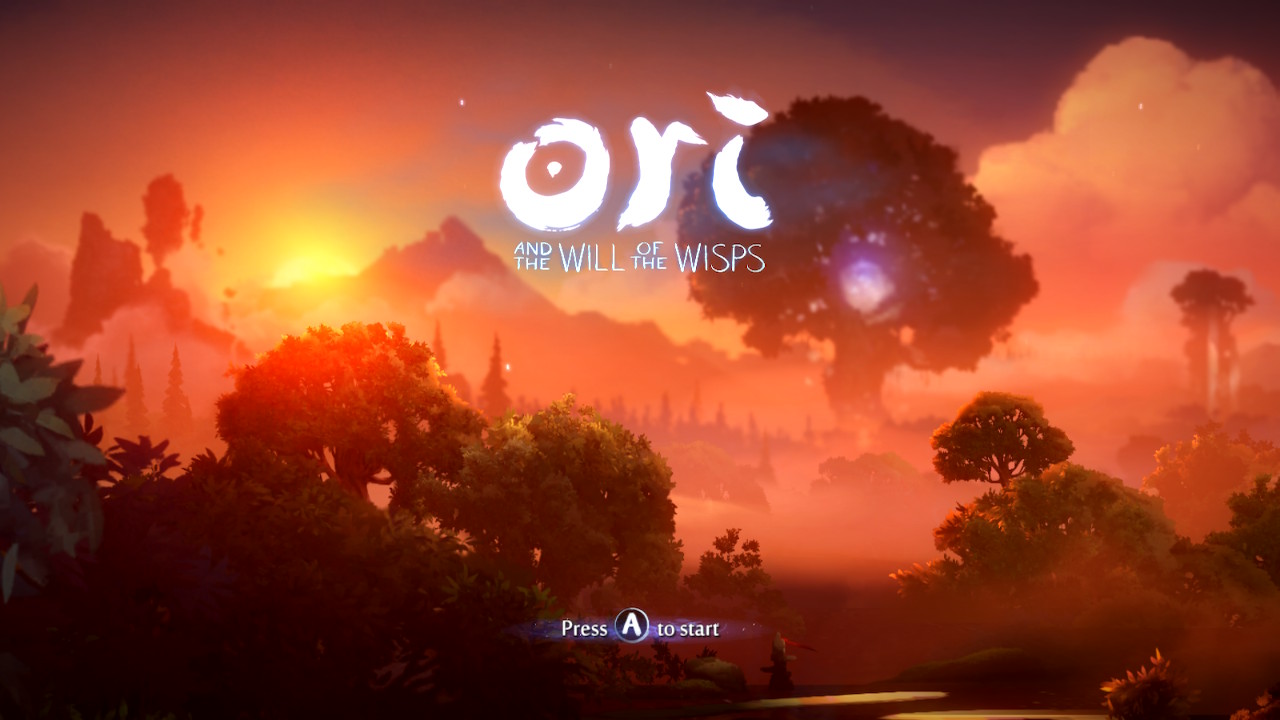 I personally wouldn't include that yet till it's actually out. The huge upgrade in image clarity from the early trailers to the last one make me wonder if the image quality will be inconsistent in the game, or worse, that the Game Awards trailer might even be running on the PC build of the game. I don't think either is the case necessarily, it's probably just that later builds look a lot better, but some cautious optimism goes a long way.

Funnily enough, its still Mario Kart 8 Deluxe for me. I dont know how they cheated with that game. It looks amazing.

Luigi's Mansion 3 for me.