One of the only things I didn't like about Super Smash Bros. Ultimate is that they didn't have that many new stages at launch. I was hoping that more newcomers would mean more new stages, but not all the newcomers of Ultimate (barring DLC fighters) came with their own stages.

I won't list a stage for Ridley because Norfair is still in Ultimate, or for Isabelle because any Animal Crossing related stage works for her, or for Piranha Plant because any Mario stage would do, or for Richter because we already have Dracula's Castle.

So, if every Smash Ultimate newcomer came with their own stage at launch, here's what I think they'd be. 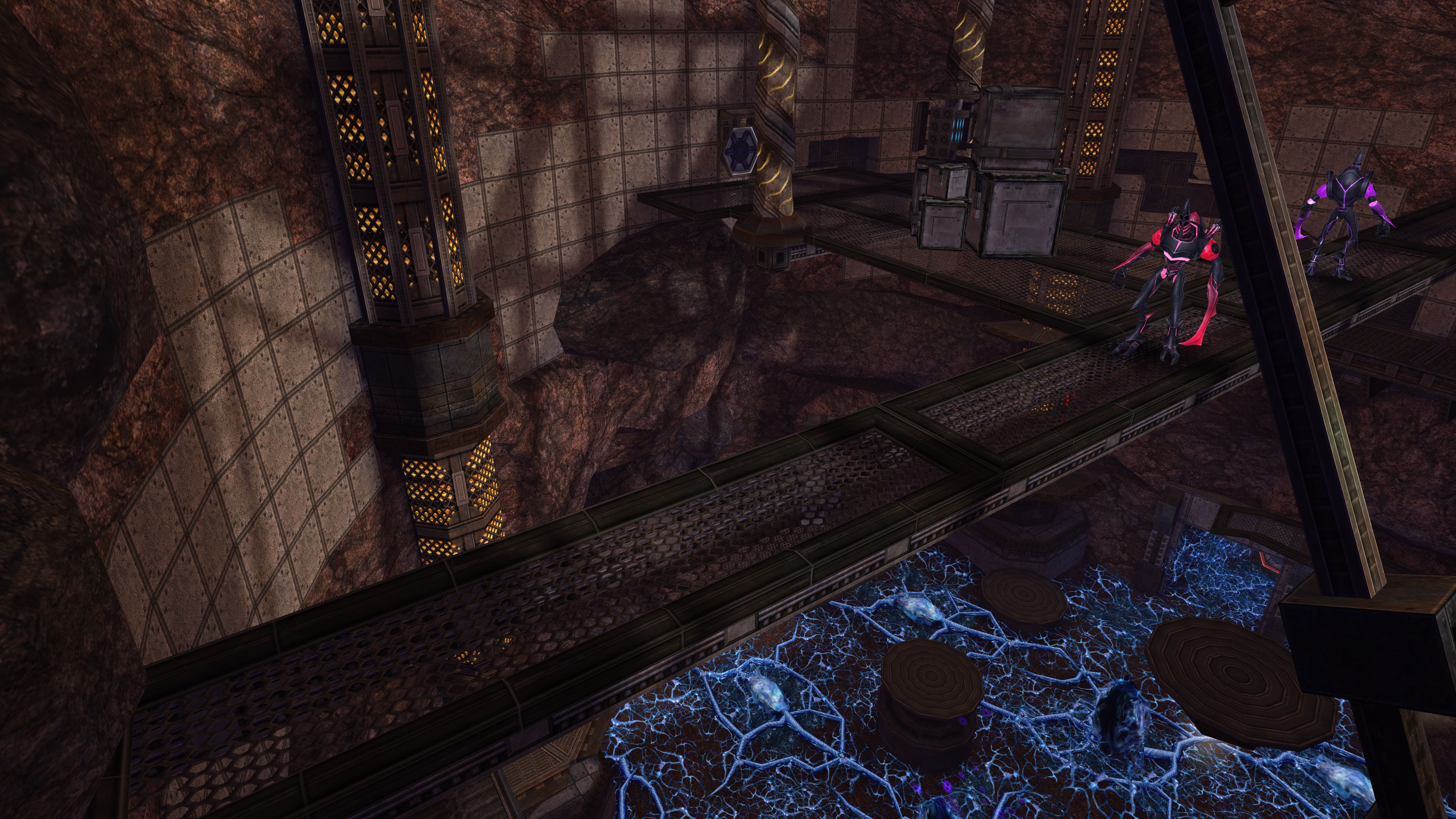 So, did I have good picks for what each default newcomer's stage would be in Smash? What ones would you have chosen for each character if at all?

Im waiting on the Battletoad arrivals.. its not happening is it?

Eh, doubt it, but that's not the point here.