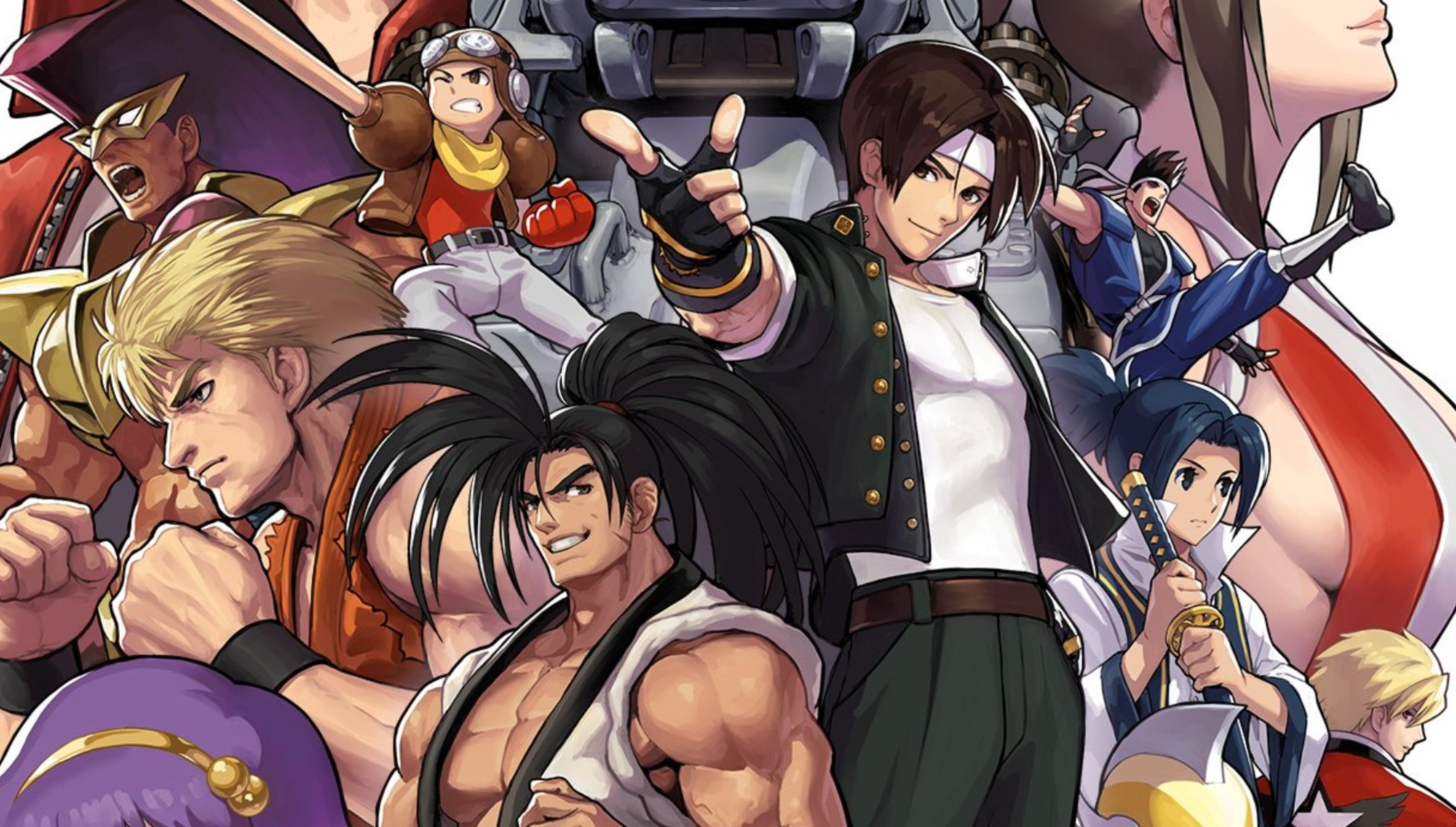 A forighner bought a japanese company ? I think Microsoft or apple can do that too?

It has been bought by him? Or he was going to buy it, but didn't?

SNK was purchased by a group of Chinese investors back in 2015, with the aim to turn the company's properties into a "Marvel-style" multimedia hit factory.

The company wasn't bought per say 33% of the shares were purchased making them the largest shareholder it doesn't mean much will change in how the company operates the Saudi's will just get paid more than others come the dividends and such, the Middle Eastern countries are trying to diversify their economies to not rely on oil so the will be many investments like this from properties to companies. It's no different to what the Norwegian Government does as they have a huge fund that invests in many different companies as well.

This dude is a murderer. Should we support a guy who assassinates people?

If you don't want to support murderers you better stop consuming literally anything.