It looks very slick. Hopefully those "cards" in the quick menu can be customised heavily.

Also, I still don't like that there's only one row on the home screen. I don't want it to be like the full XMB, but being able to split games and media would be awesome.

Beautiful. Love they stuck with the the basic XMB structure.

Here's what I wanna know...

Can I remove programs that I don't use from my home screen? Are streaming programs like Netflix, and Crunchyroll going to get their own space on the home screen? Or will they still be buried in the "T.V. App". Will advertised games still automatically download, and place themselves on my homescreen, without my permission?

I like the picture-in-picture feature for watching your friend play a game, while you are playing yours. 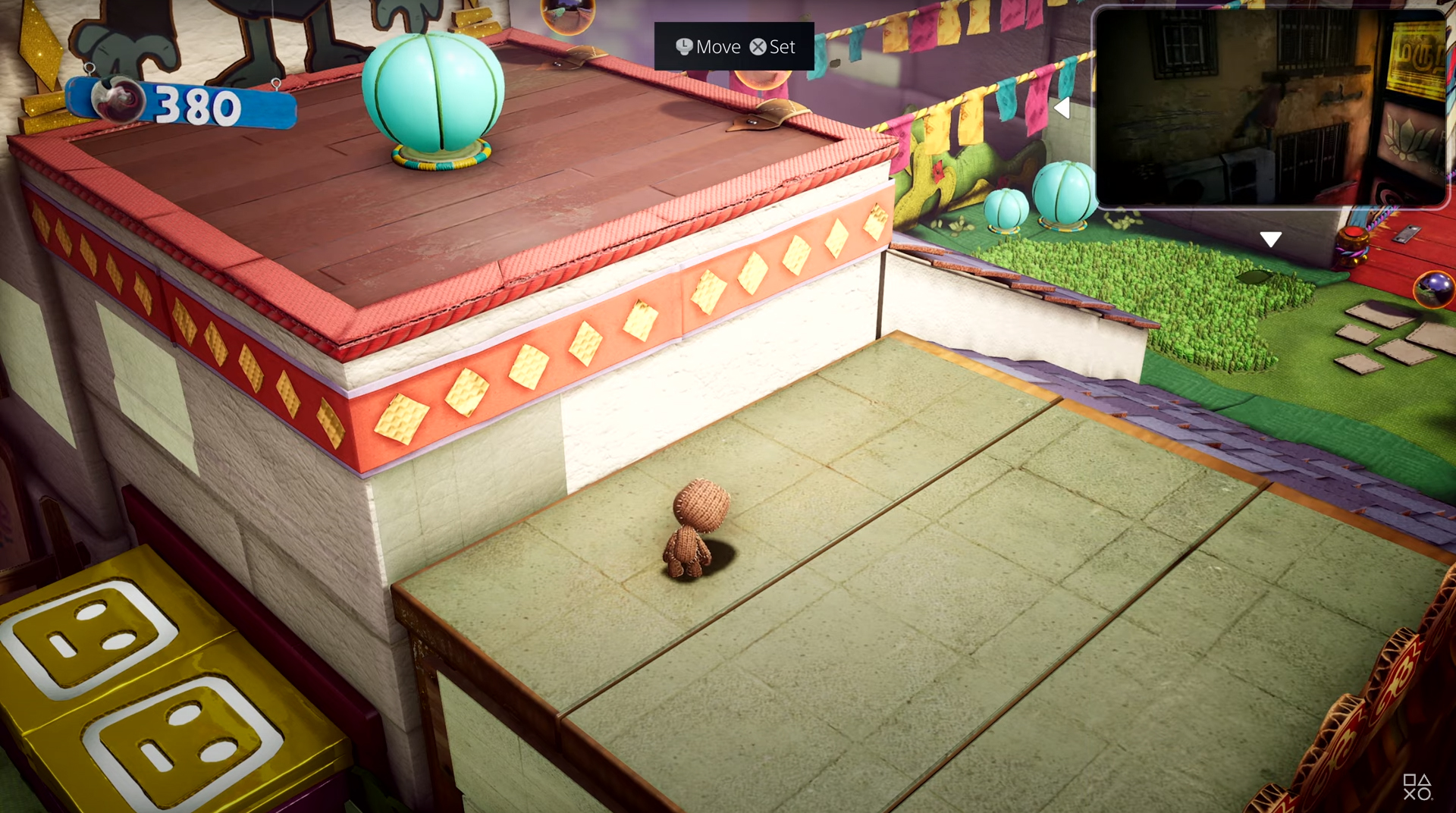 I think this could be useful in certain games with co-op play, as to not lose track of your partner, and coordinate together.

For example, enter the enemy camp in Ghost of Tsushima from different points, and then do stealth kills at the same time.

Definitely going to take some getting used to, but it looks sleek and minimal, just the way I like it. I do kinda like the themes of the PS4 over the gameplay just sorta hovering in the background, but it's the launch UI, it'll change over time.