Over 6,400 votes were cast on this public poll. The top 15 results were announced as follows:

Each of the four Japanese media outlets also has its own award to give to its most anticipated title. The TGS Famitsu Award and TGS V Jump Award were both given to Monster Hunter Rise, while the TGS Dengeki Award and TGS 4Gamer Award went to Cyberpunk 2077.

Isn't the winner the only game actually out right now?
So odds are people voted for the only playable game?

Technically it hadn't released yet when voting was happening, released the day after voting ended.

Closest to releasing but not released yet. Okay thanks.

But same thoughts, FF16 had an article that it's 'basic development and scenario is complete', whatever that means, all we've see is the PS5 preview. Not much to go on.

They put effort into this game, and it's free to play, so the reception has been pretty positive. 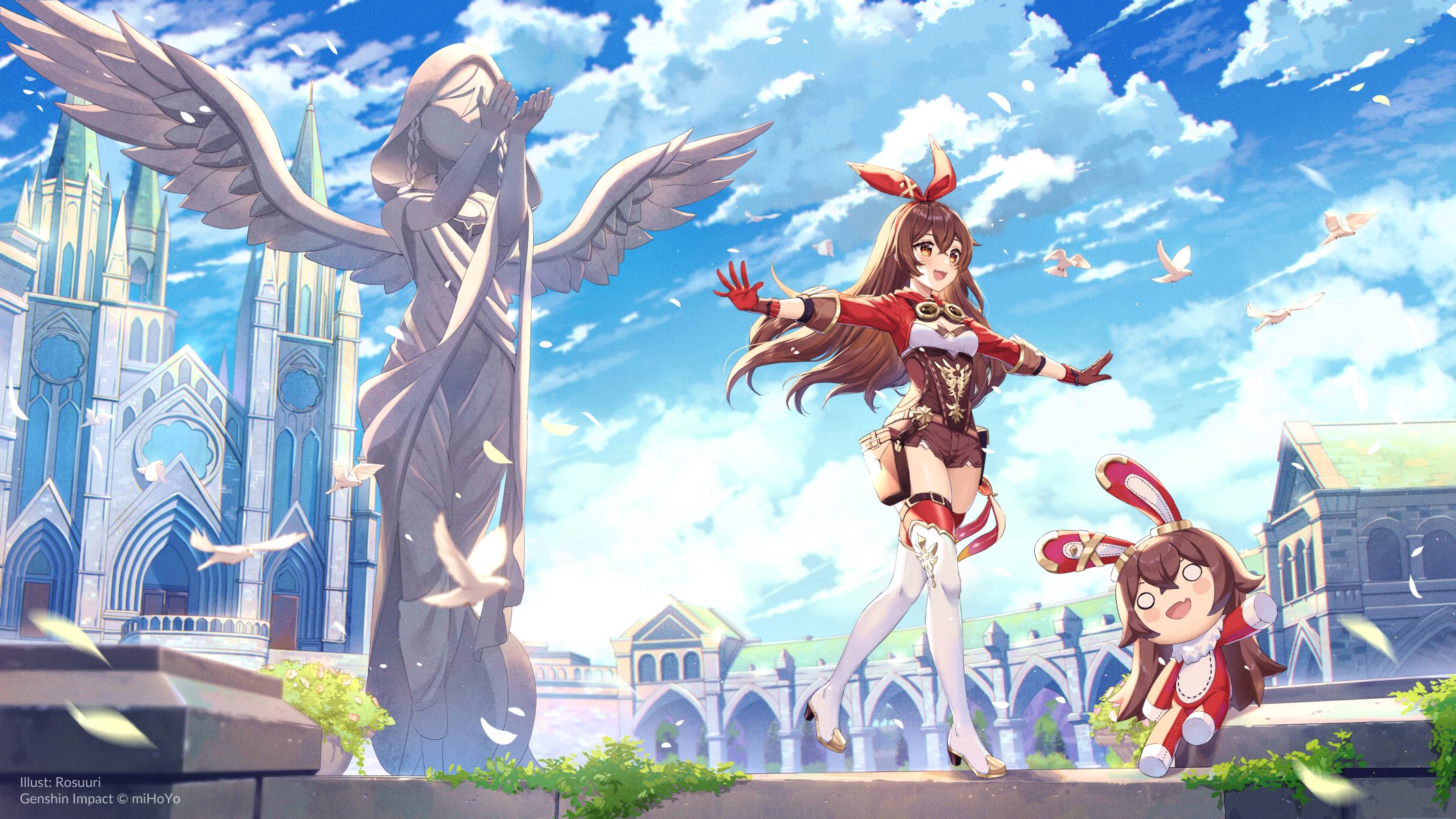 This game has gotten so big in a couple of days!

I'm happy for the developer, since there is so much content in this game!

But also worried this will become a much more popular model for games on consoles as it is a step in the direction of mobile games!