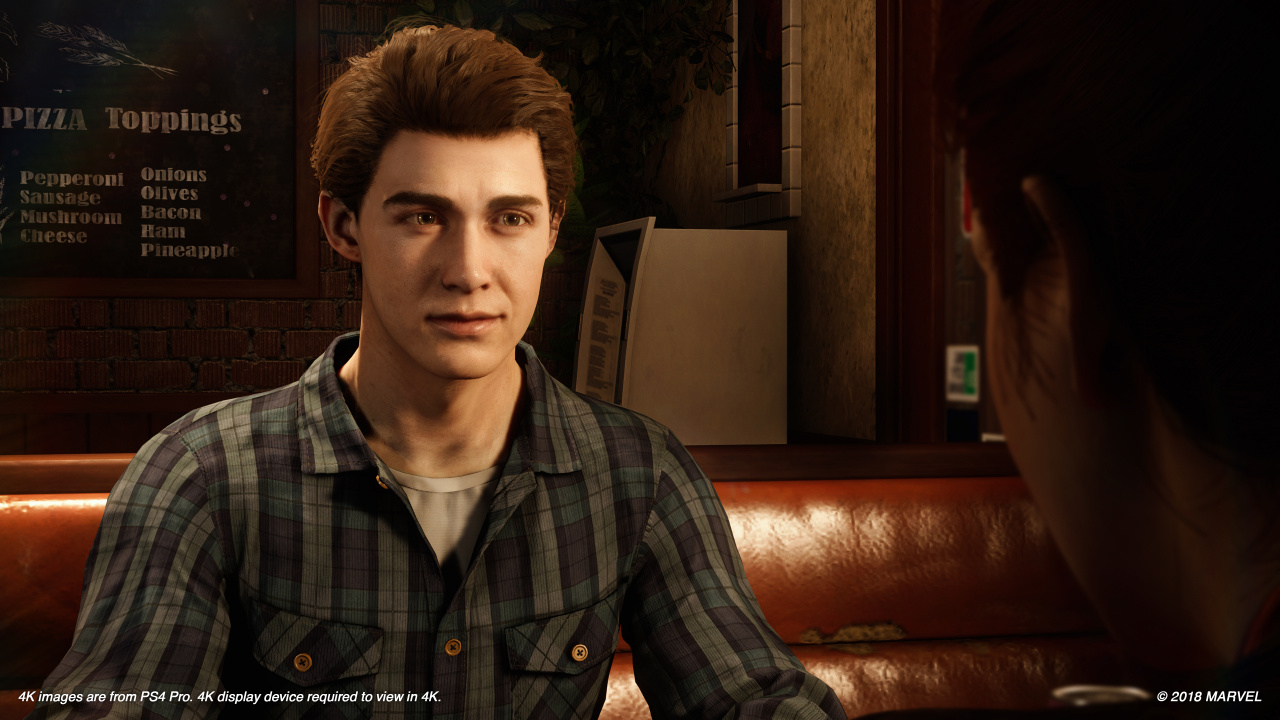 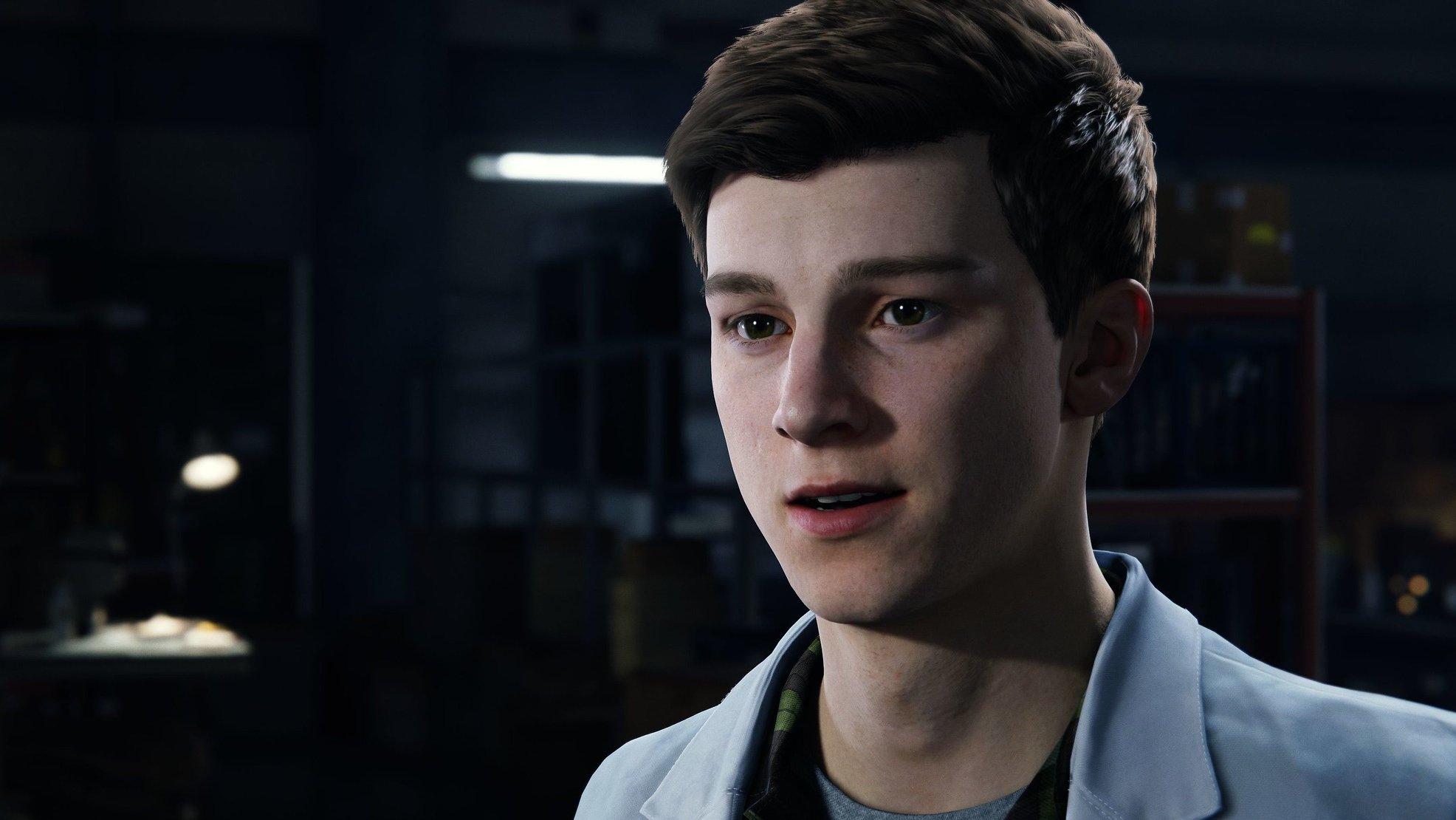 Personally, I think it's a bad change. Tom Holland only works as a teenage Spider-Man because he looks like a teenager even though he is 24. Peter Parker in the game is supposed to be 23, but now he looks like he is 15. I wish they had kept the old character model, I think it is much better for a 23 yo Peter.

The original felt like trying to create a unique incarnation of the character specific to the game.

Tom Holland is fine but a bit overrated and Hollywood is trying to make him a movie star.

As someone who hasn't played the OG game the change looks better, the new Peter is still distinct from Tom but has a more memorable face than the old. Age wise, he looks his age although that screengra makes him look younger. The old Peter looked like he was approaching 30 tbh

Looks nothing like tom Holland , original looked weird but i got used to it só this is weird Change to me. Characters in the original always looked só weird except miles , hope they Change mary Jane too.

I wonder why it's a forced change? Why can't we have the option to choose which face we want?

Okay, regardless of how he looks. Why?

What does it matter? People are so whiny these days

I don't get why they made the change. It was nice having an established Peter Parker instead of a tween but as long as the game itself remains faithful to the original, it's fine.