curl-6 just made a thread about games with great graphics, but crappy gameplay. Now don't get me wrong, gameplay trumps graphics. But I thought a thread with the opposite premise would be interesting. What games have mediocre to awful graphics, but really enjoyable gameplay?

Not "really" enjoyable but the campaign of Homefront was quite decent. Graphics were fucking awful though. The resolution was so low (576p) everything looked incredibly blurry.

Yes it can look pretty at times but more often than not... 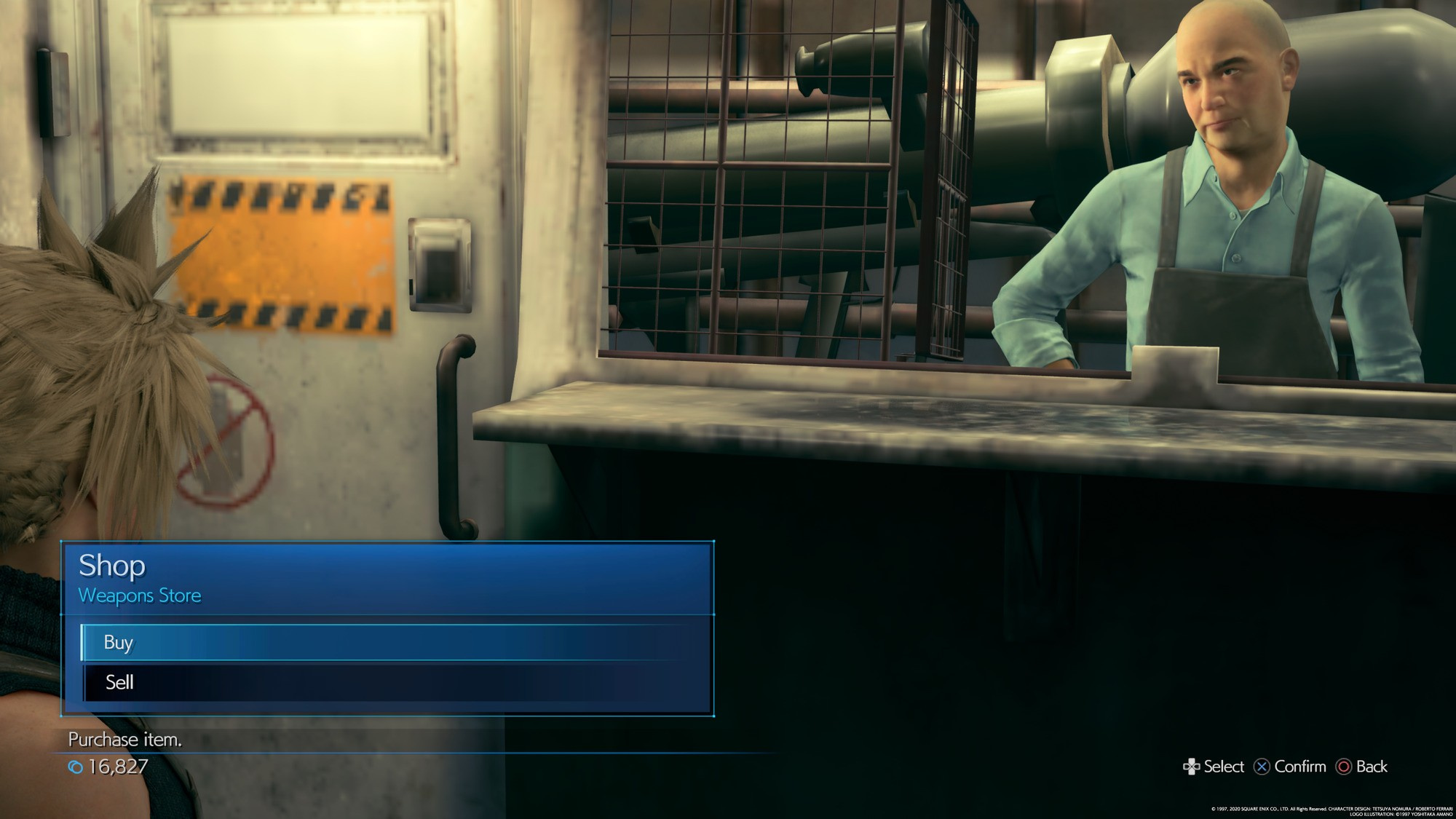 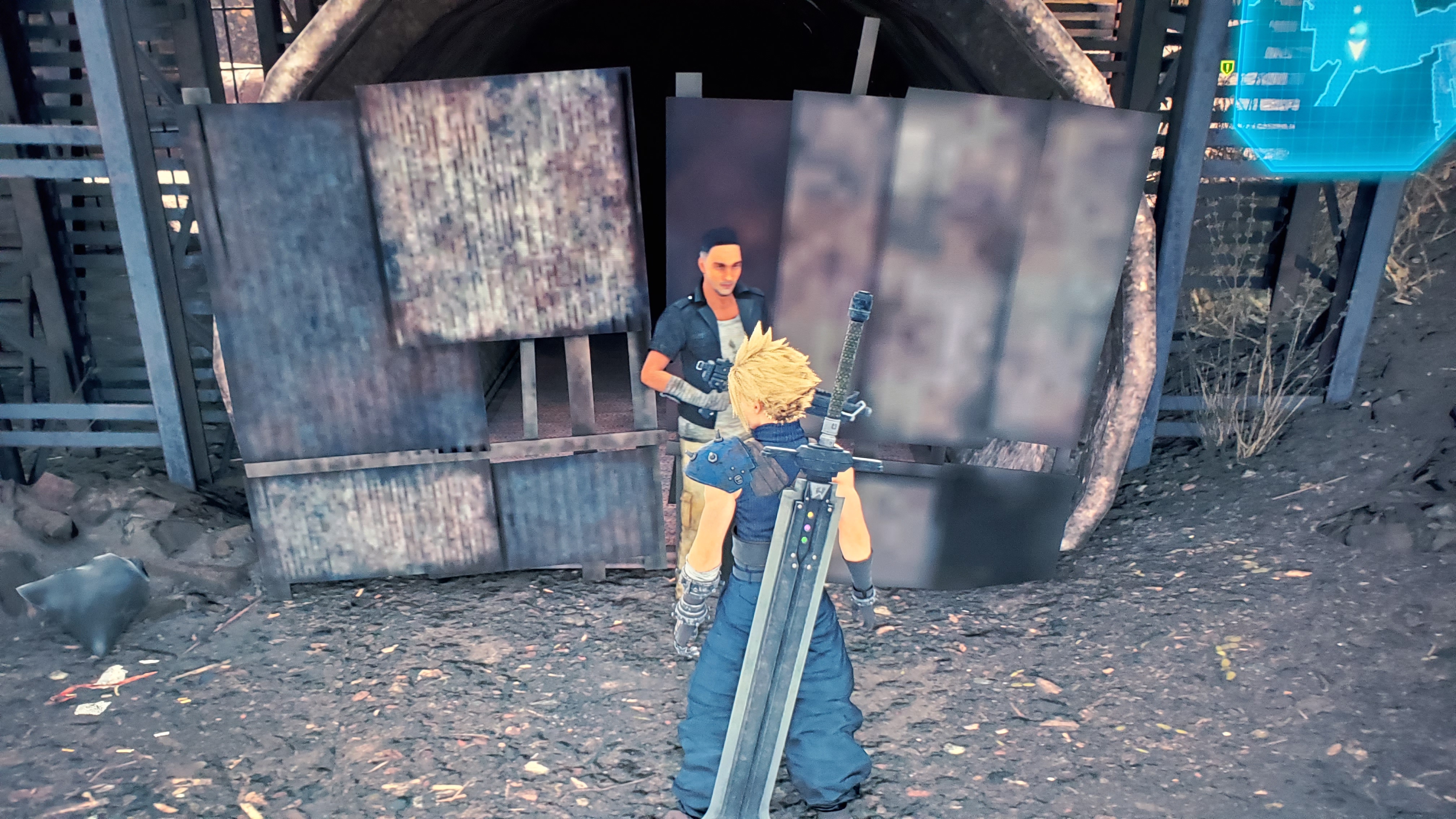 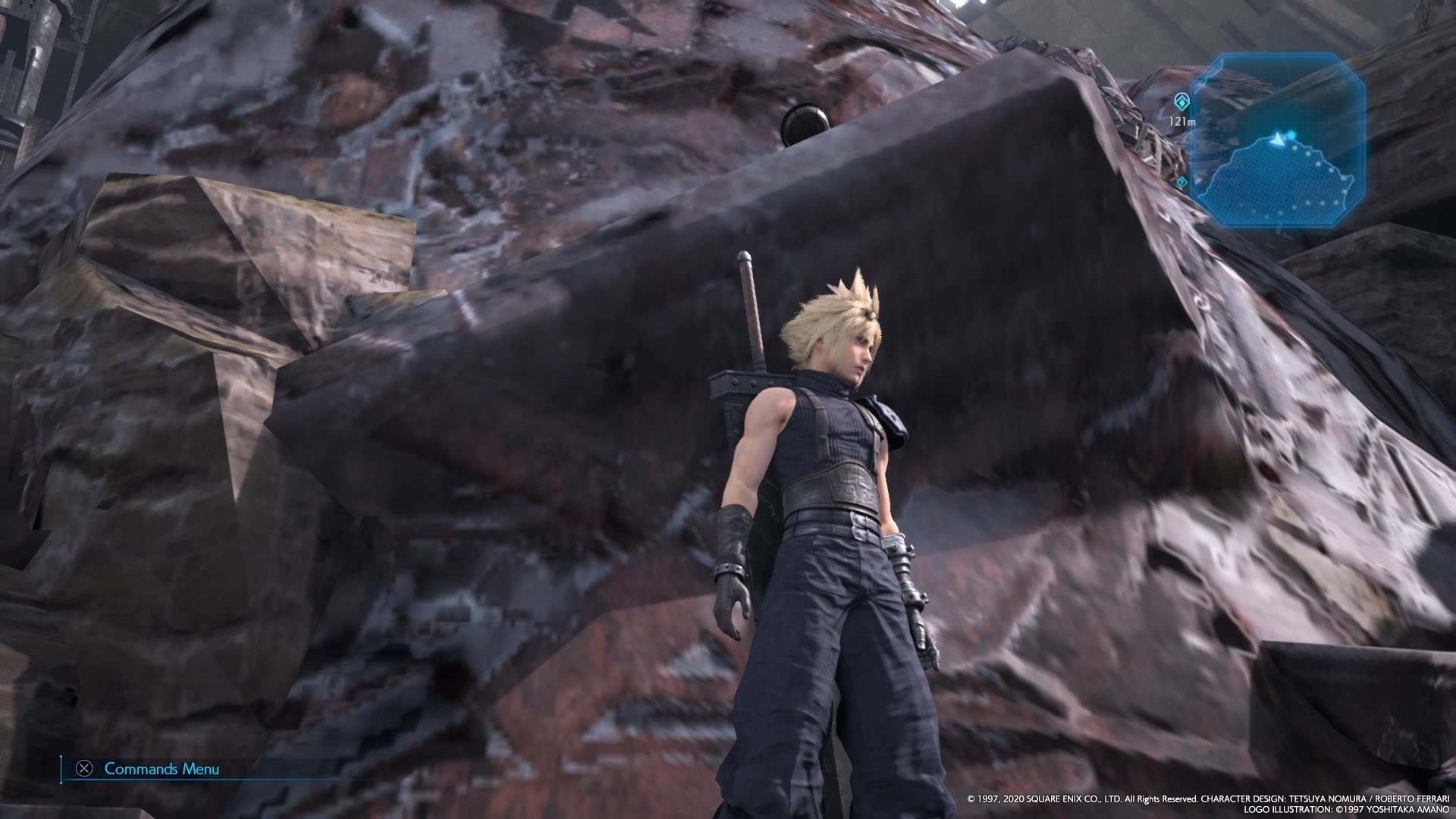 It certainly has a lot of fap worthy visual moments but hot damn a lot of sections also look horrible. The gameplay was amazing though.

objectively I guess minecraft doesnt have "good graphics" but wow its really fun.
Probably every pokemon game ever

Xenoblade on Wii. great art design. Great RPG. Technically hideous. Art hid a lot of the technical shortcomings but the character models. Could not hide how ugly those are.
I also will say Platinum Games of the 7th generation. I feel they have a charm and I like them but I know many thought they were ugly. They did have a brown and dirty look to them.

Rocket League needs an engine update badly. Could be so much prettier and performant.

Xenoblade Chronicles is very ugly on Wii. It's just another reason why I'll probably play the Definitive Edition one day, in addition to the DE adding casual mode.
Animal Crossing on GameCube. The graphics have a charm to them thanks to the art style. And a lot of it is forgiven since it is an N64 port. By N64 standards, the graphics are pretty good to great. But for the GameCube, it looks crappy. Crazy to think that they even made Animal Forest e+ in 2003 in Japan and still didn't enhance the graphics.
To a much lesser extent, Animal Crossing: City Folk. The gameplay isn't particularly great or amazing, and the graphics aren't crappy by Wii standards. But they still could've looked better than they did.

Most indie games in a nutshell.