Forums - Gaming Discussion - Consoles will die (aside those from Nintendo), subscription services will not

This also could have been titled: Why consoles sold at loss are a a lost cause.
Quite simple they are niche products even if they sell 100s of millions.
Why is it important they sell much, well so that they have a bigger userbase buying games.
But phones/pcs/tablets while 2 of the 3 aren't fully in that stage yet, they sooner or later all have enough power to play games developed for console or PC power.
that will mean without selling hardware they will have a multibillion userbase.
why sell hardware at a loss if your PS++ or Gamepass will shit money, like Netflix dumps theirs in viewporn like the witcher or lucifer.
that will mean they will only have to focus on the most important part develop games and lots of em.
So in the end they will all become 3rd party.

You're like 2 generations behind on the 'phones and tablets will replace console gaming' fad. That ship has sailed.

Xbox consoles will be the first to die. I think PlayStation can stick it out a generation or two past that. I don't see Nintendo as a hardware company surviving much longer after that. I think even Nintendo by the 2030s will realize the money is in the cloud on mobile devices and personal computers. I think mainstream gaming consoles (even Nintendo) will be dead by the end of the 2030s.

I enjoy my physical media too much. Whoever provides that will have my business, if none of them do, then I'll just keep buying for older systems until I run out of games to purchase.

Having a hardware, and thus an ecosystem, is more than making (more) money. It's about controlling the business.

Being a console manufacturer not only nets you more money due to the cut they get in every sale, but also the influence they have over other developers. Not only that, but arguably your brand is associated with every single game that runs in that system, which in turn makes your company and your games more valuable, because the chance of people knowing the console manufacturer and not a random third party developer is higher.

And the one who has the keys to the kingdom is King. Why do you think Epic has an Store now and is pushing to compete against Steam? Or is going after Apple and Google to have their own App Store there? Selling a product is just one of many ways to make money and grow your company.

Meh, consoles were always far behind the PC for a higher price but people just like buying and playing on console or else they wouldn't sell like 150-200 million consoles per gen

Using phones or tablets to replace console gaming is just to complicated and will never happen, you think the average user will be able set it for their tv. Michael Pachter has believed this for a very long time and has not happen.

No consoles gives the best possible gaming experience and we will destroy anything in our path. 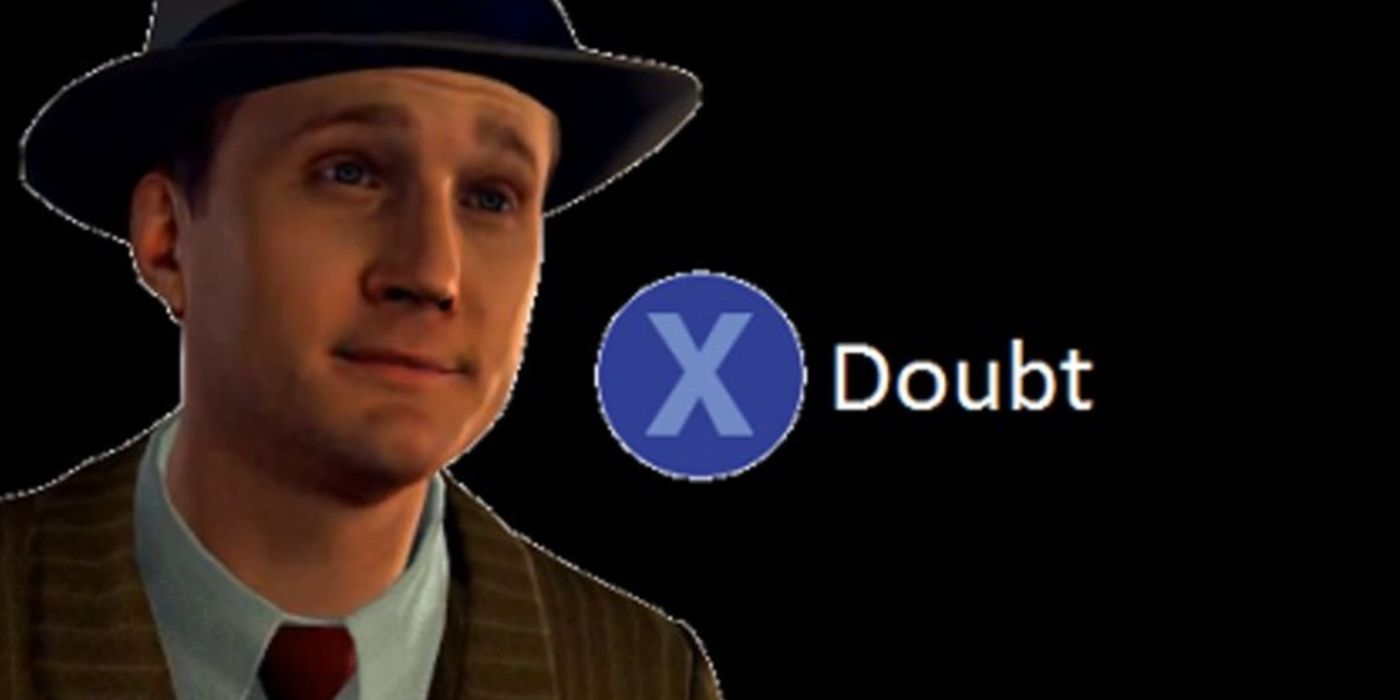 Don't care to be honest, I'll have a RTX 3080. Consoles can do whatever they want.