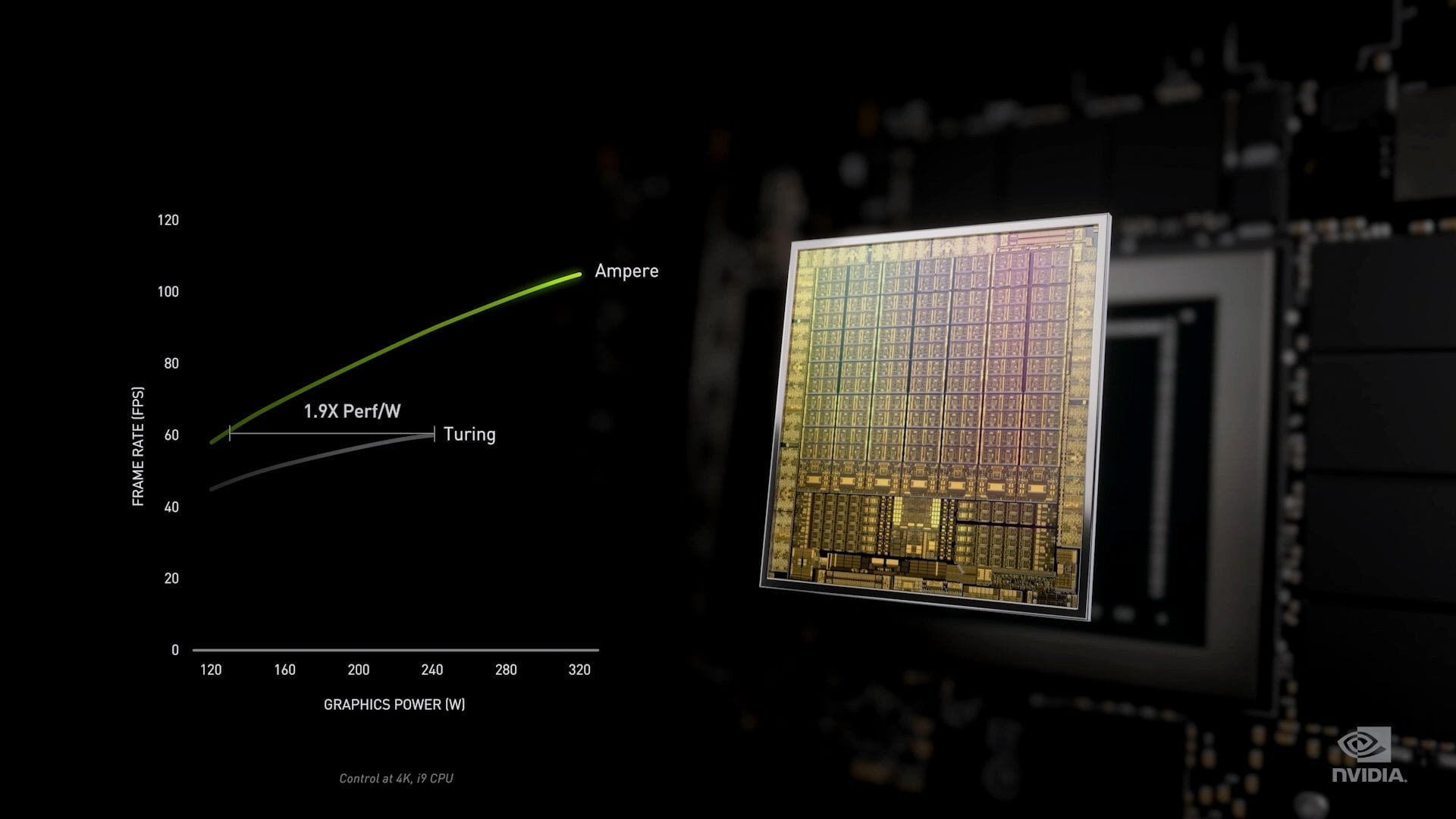 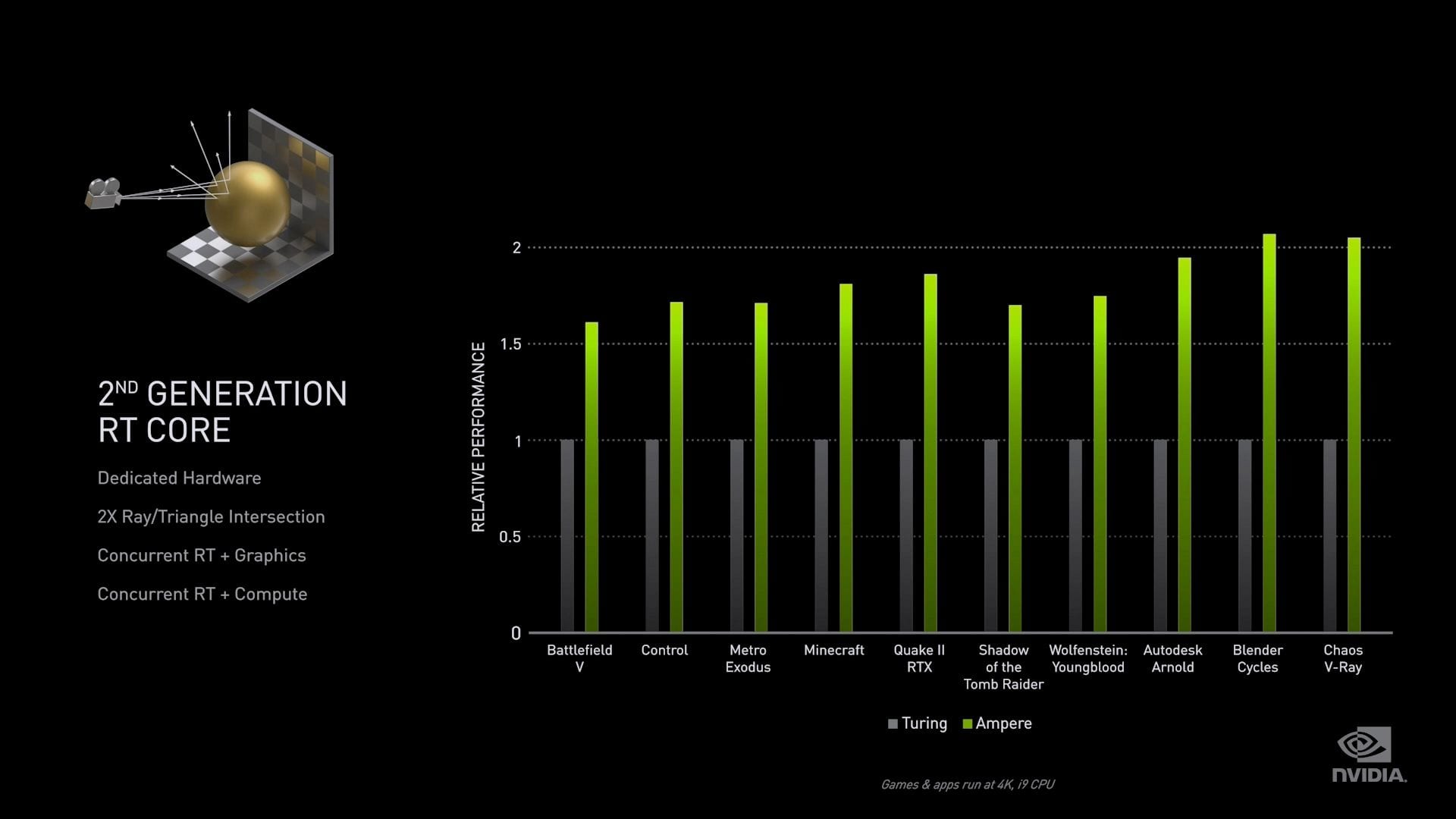 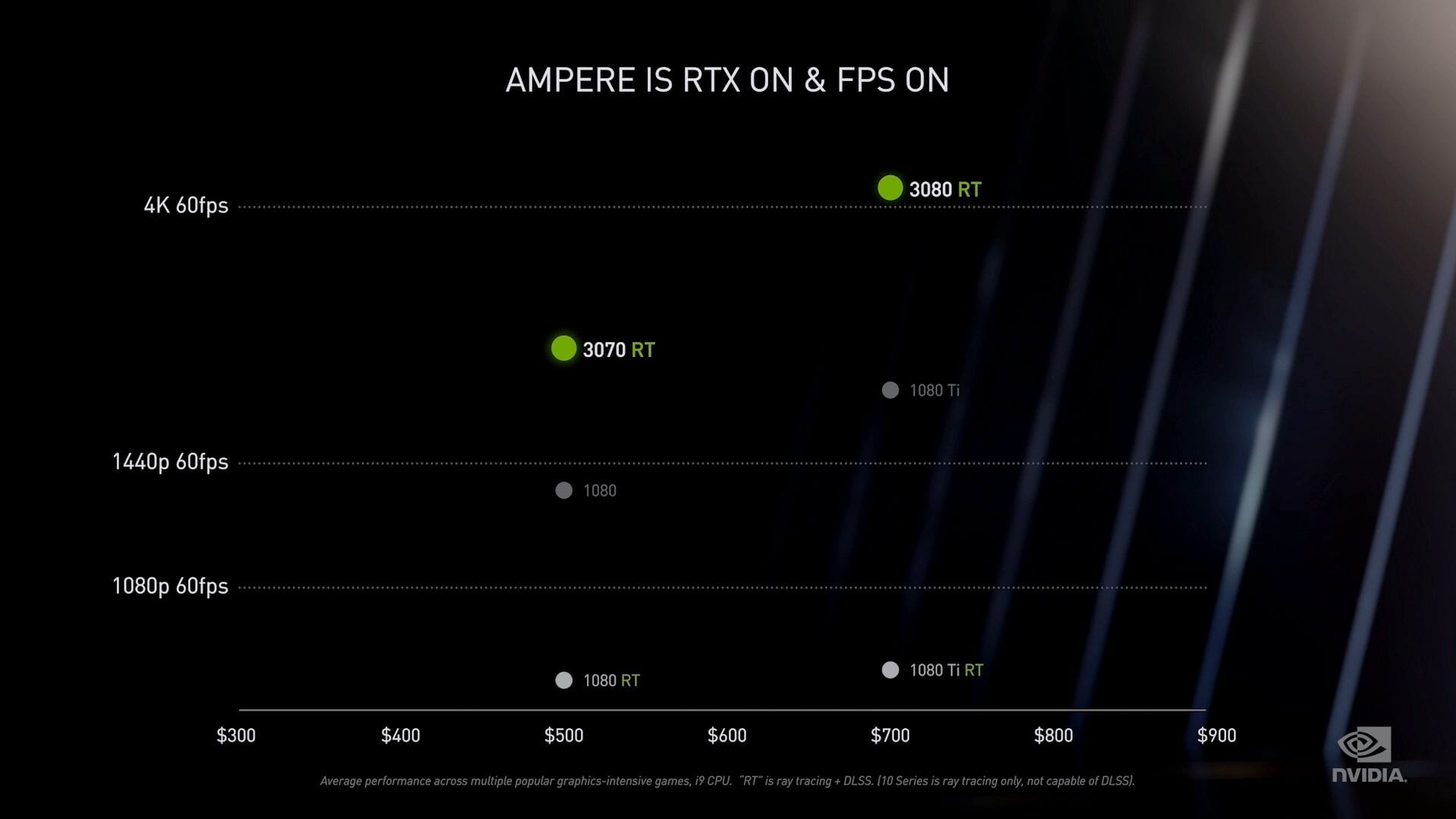 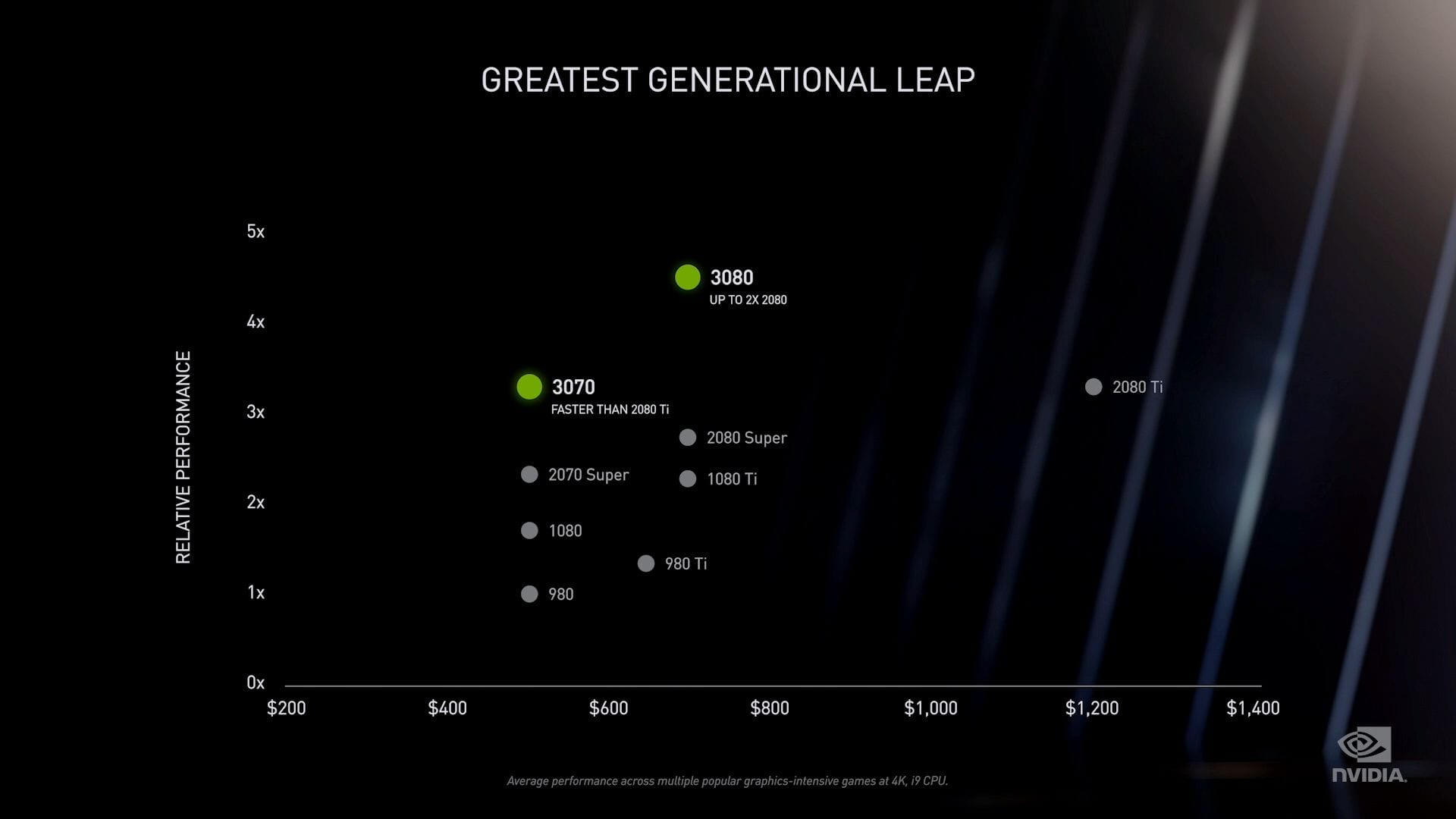 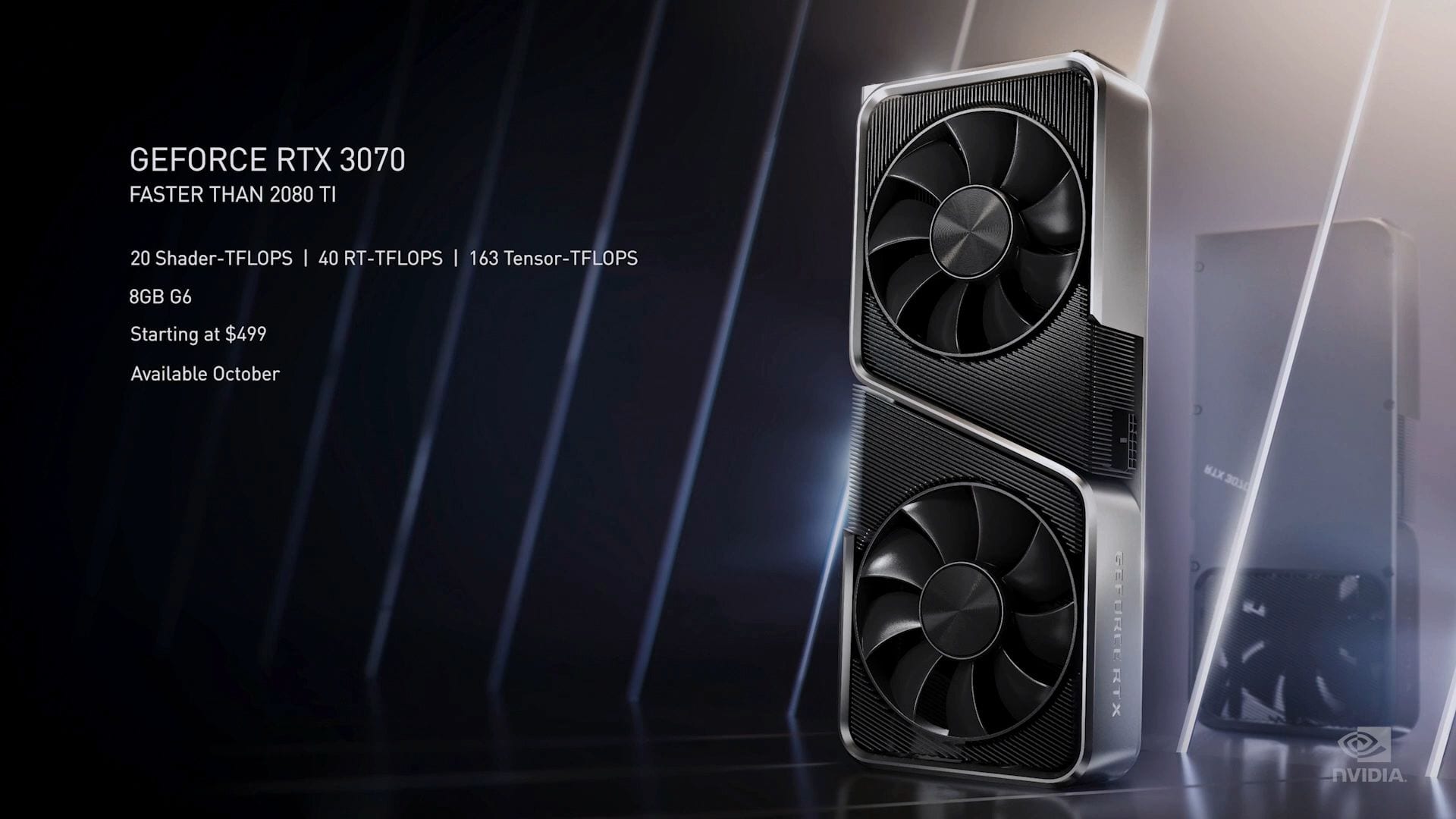 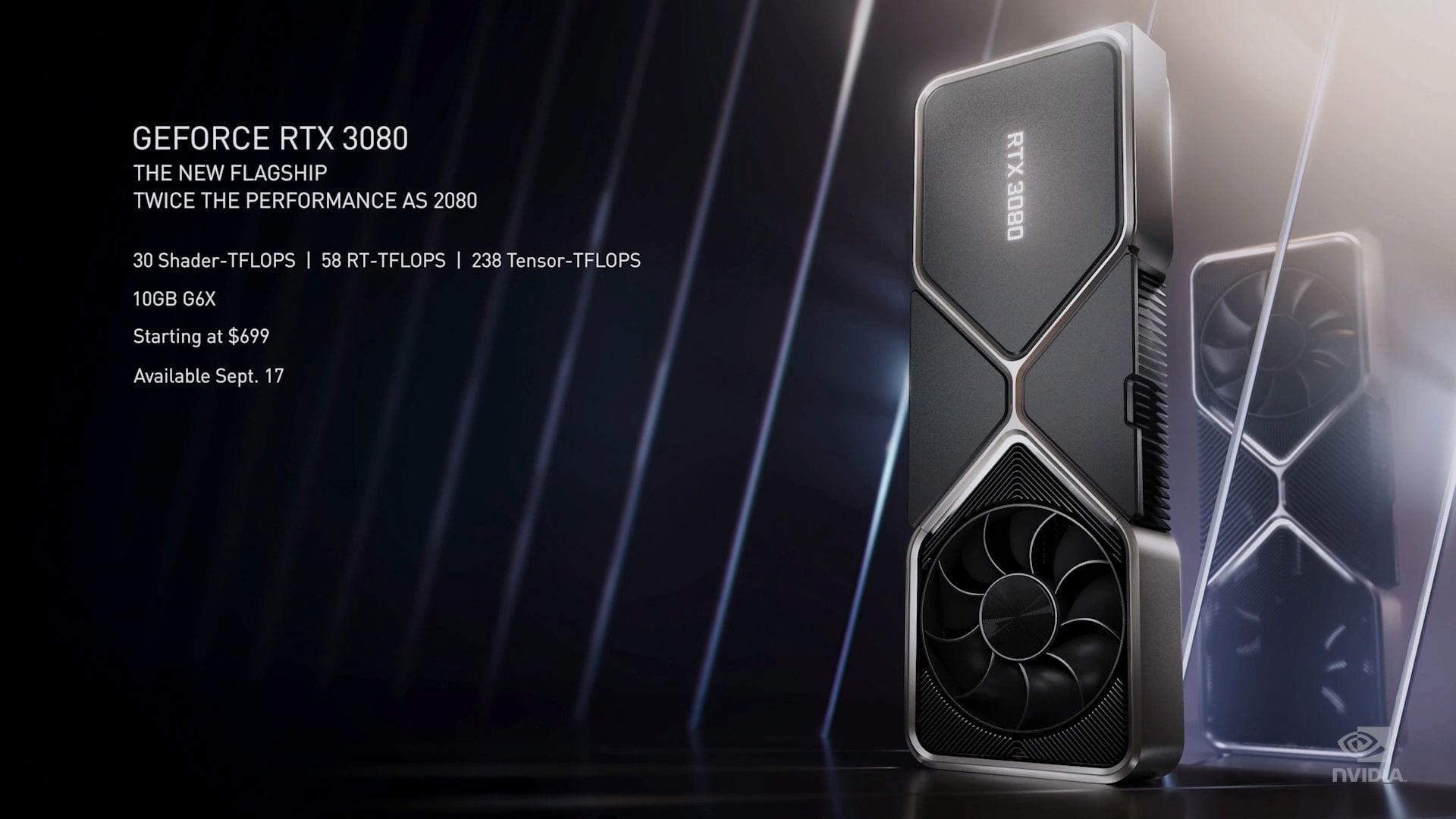 The 3090 is a "monster GPU" which will cost $1500 when it releases on September 24th, and is claimed to be the first 8K GPU, though it seems it is designed to play games at 8K using DLSS rather than natively at 8k 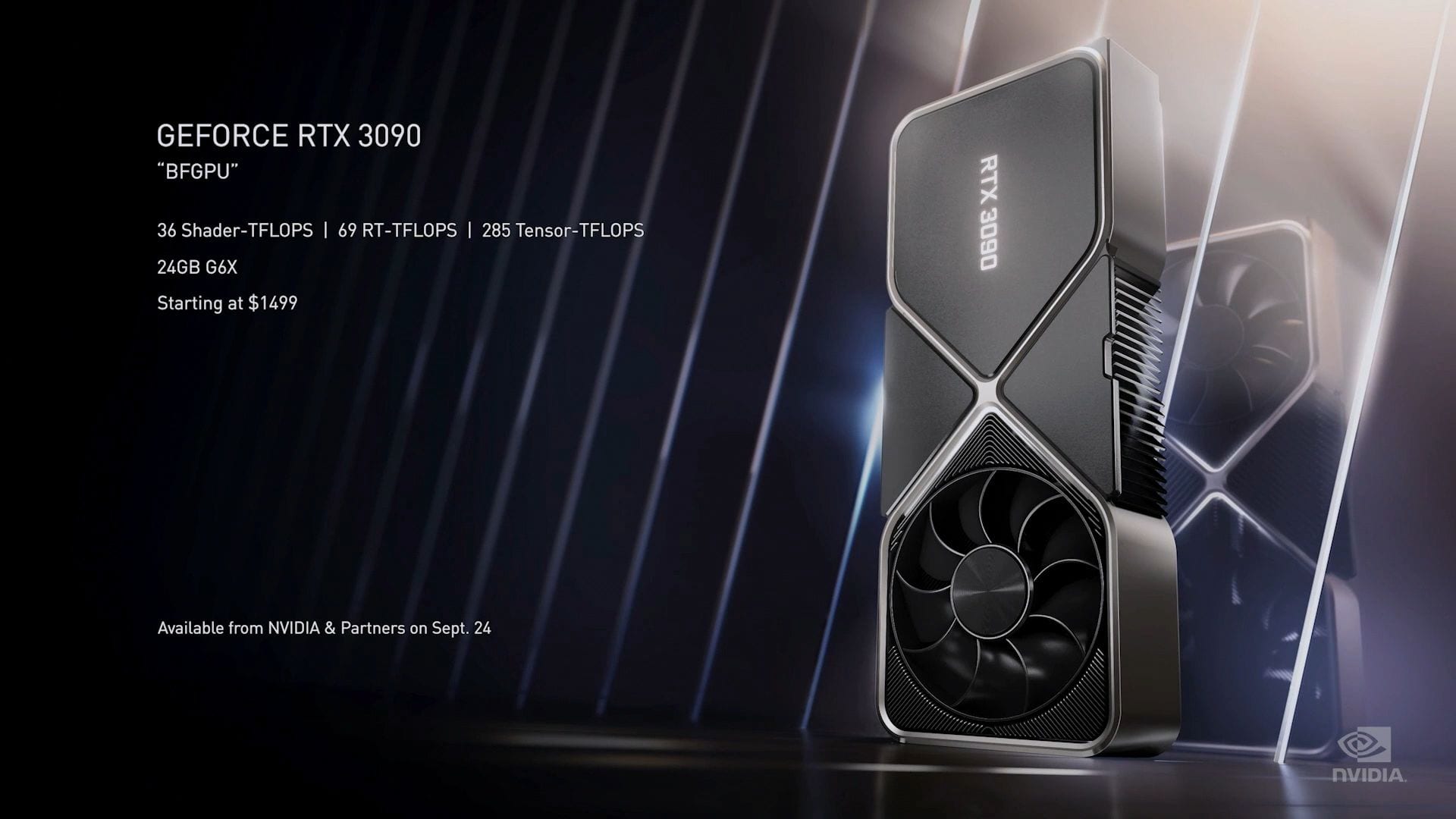 Don't forget the RTX IO for those SSD fans! 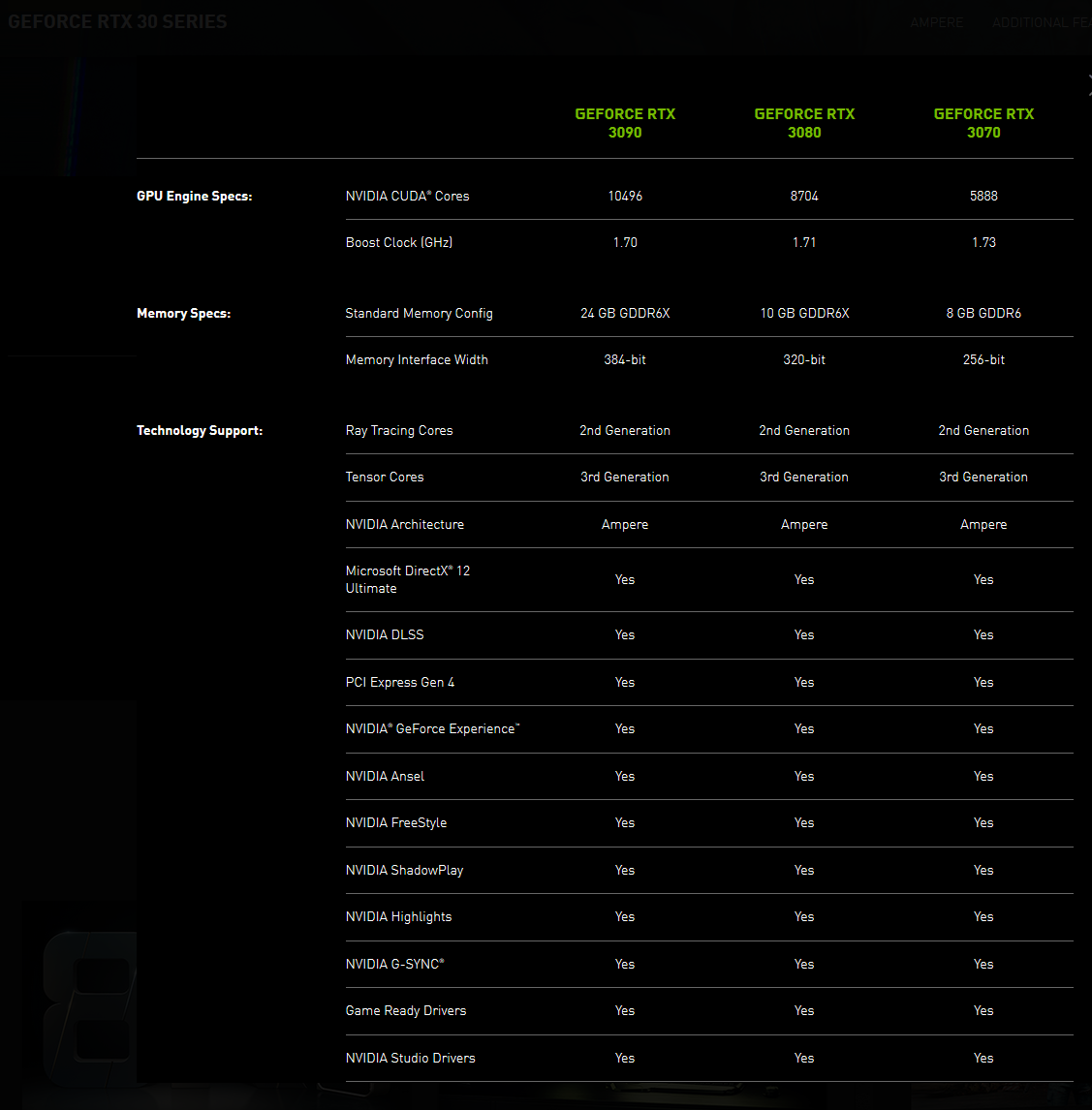 The most insane part is that the Founders Edition cards are actually MSRP! Nvidia is bringing their A game this generation!

The RTX IO stuff is a FAR bigger deal for a guy like me, but as a TITAN RTX owner, the CUDA jump is the biggest deal here!

You forgot the most important slide

Oh look! The GPU does exactly that super cool next generation fast storage thingy on consoles that PCs can't do.

Today is the day my 970 got scared of being replaced

Pricing wise, none of these are aimed at me personally, I'll be waiting on something like a 3050ti or a mid-range RDNA 2 card to upgrade my PC.

Thank god, this will make my recent upgraded NVMe & CPU chill down. RTX 3080 will be mine.

Not good enough, RDNA2 will beat it.

I may have missed it, but did they talk about power consumption? Were the rumors true?