Here is the link to last months Most Wanted 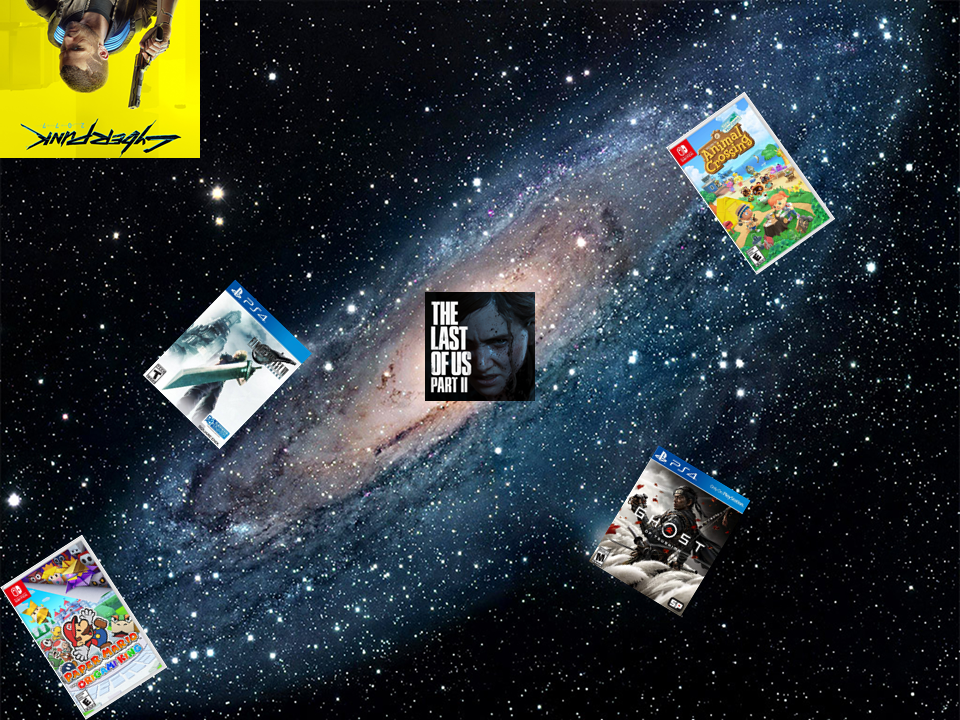