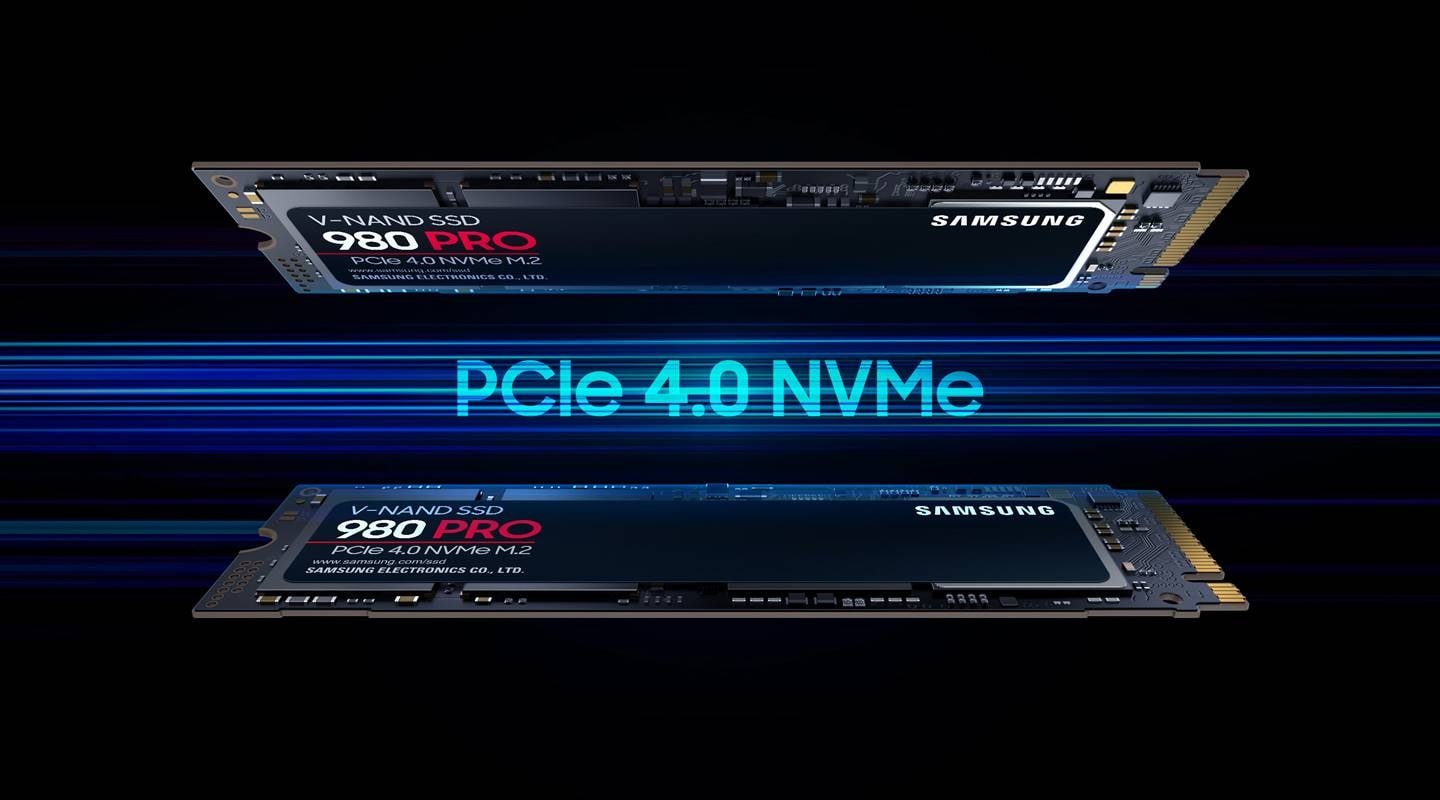 Today, Samsung is dishing out official specs for the 980 Pro, and they're even better than what we were told back in January. Overall, Samsung is claiming that the 980 Pro is twice as fast as contemporary PCIe 3.0 SSDs, and up to 12.7 times faster than SATA-based counterparts. Getting down to actual performance, Samsung quotes up to 7,000MB/sec (7GB/s) sequential reads and up to 5,000MB/sec (5GB/s) sequential writes for the 1TB version of the 980 Pro. Random 4K reads and writes (4KB, QD32) are listed at 1,000,000 IOPS. 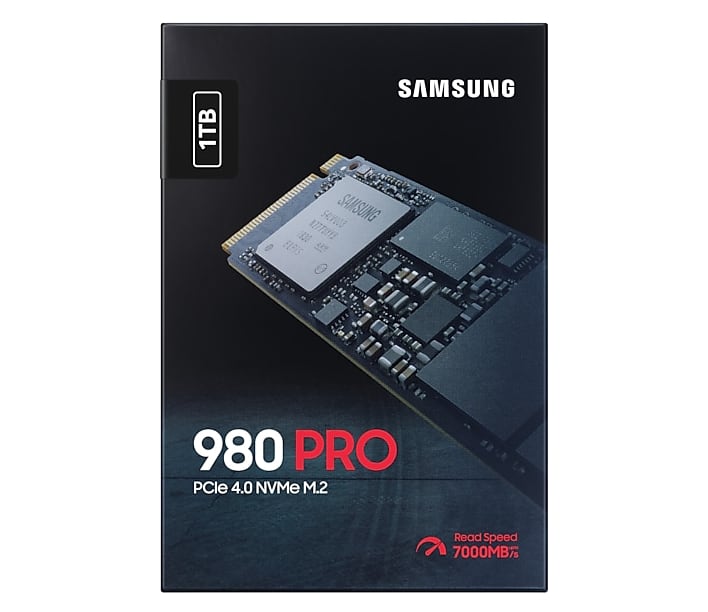 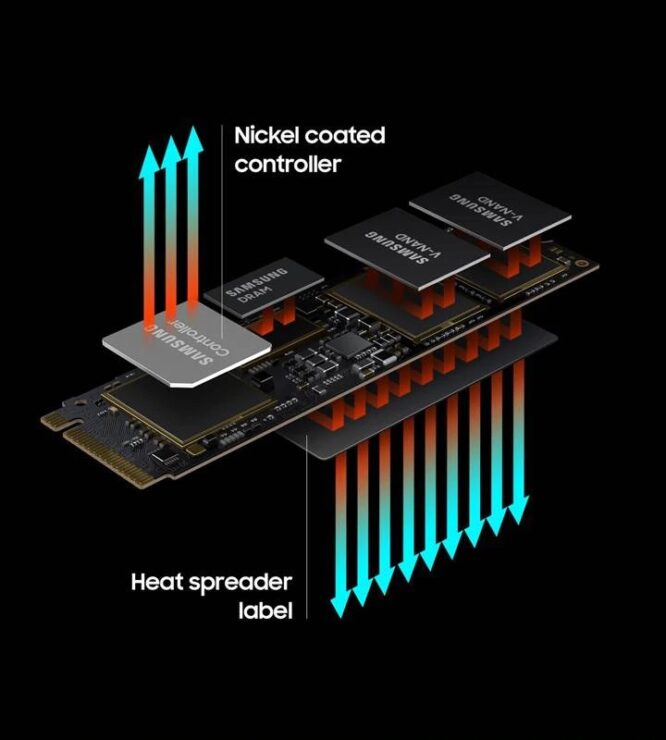 Given the high-performance nature of the 980 Pro, Samsung is using a nickel coating on the SSD's controller to keep heat in check, while the SSD's label also serves as a heat spreader. Samsung also includes a full suite of software management tools at the ready with Samsung Magician. You can monitor SSD health, performance, manage firmware updates, and optimize performance all from one easy-to-use interface.

Way I hear it, Intel will be skipping 4 in favor of 5 (which I get, given how much better it is). I'll probably be sticking with my two 3.5GB/s 970 EVO Plus NVMe-s for a good while as a result (especially if new games actually start taking advantage of these drives on the PC).

Benefits to your average person = zero.
Happy with my MP600

What makes that a benefit to the average person and the new ones not?

True, but I'm on X570 and it wasn't that expensive. But it probably doesn't benefit me either.

It doesn't hurt anything and the prospect of more games taking advantage of these drives grows by the day.

Question; Is this the kind of hard drive we need to buy to expand next gen console storage? Also, how does this compare to what the PS5 has?

Although a little difficult to compare 1:1 with the PS5, from just a speed perspective, its theoretical top-end read speed beats PS5's uncompressed speed of 5.5GB/s. That said, the PS5's is also tailor made to do what it's doing, so 3rd party games may actually still load faster on the console.

As for expanding storage, it's basically the idea, but the PS5 may require a drive more designed with something like it in mind for the best performance. Remains to be seen!