The only advice I can give is to stay away from places with really loud noises, unless you have really good hearing protection.

As someone who's been overly sensitive to loud noises his whole life, I wear earplugs if I'm at movie theaters, parties or monster truck shows. They've kept my ears safe so far. :)

Just go and see your doctor.

Might not even be that you're going deaf. Could just be a build-up of wax in the ear or something that they can take care of quite easily. If not then the doctor will still sort you out in regards to a hearing aid. My dad got one a few years back and I think it was all a pretty straightforward process.

Just prey its not nerve damage.... maybe all you need is a hearing aid.
However to run into this at 30, seems a little early.

I don't think that necessarily means you're going deaf. Some people have diminished hearing, and they can use hearing aids to help them with that.

I was about to recommend you to go check this with a doctor, but before I did that I clicked your profile to make sure you don't like in USA. (Because potentially insane bills.) Then I realized how messed up that is.

Anyway, you seem to live in the UK, so go see a doctor.

But due to Covid, I'd suggest getting something like this first before you visit the hospital. 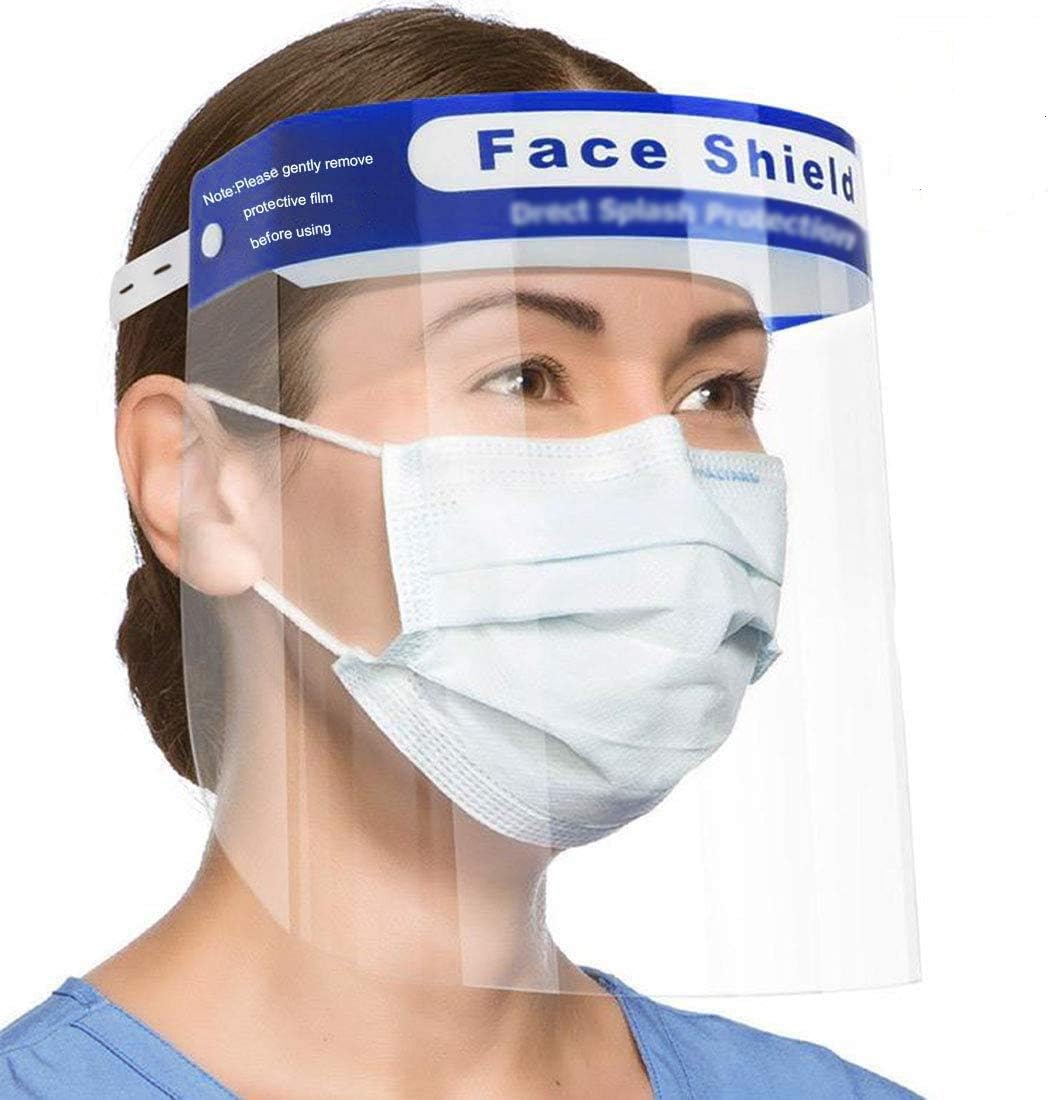 Yes, like Ki-pi says, the doctor, and it might be wax. So first, a GP should easily be able to determine if it's ear wax. It does get so bad for some people that hearing loss becomes an issue. To the extent you're describing? Not sure. If it's wax, the GP should be referring you to an ENT who will take care of both removal, and giving you a hearing test. If it isn't, you should be getting your hearing tested at some type of speciality clinic.

Now, this is kind of important: I would highly recommend you do not get any wax removed with pressurized water in the ears. I had an attempt made by a general practitioner last November, and it went badly. I now have significant tinnitus in my left ear, and my quality of life has suffered as a result. An ENT should have a different way to get it out. Basically digging it out with a specialized tool. I have had to do this 4 times in my life, and up until the botched attempt, the water worked. I ended up seeing this ENT both because of wax, and the tinnitus, and he confirmed the water blast method is kinda risky. Especially when manually applied by the doctor. There is a a machine that also does it with more controlled pressure, but he still didn't think it's a good choice to use it.

Also. Look up ENT's in your area. That way you can avoid the bad ones, and maybe pick a few with high reviews if you get referred to one.

I'm sorry to hear you're having trouble, but you really need to go to a doctor before coming to that conclusion.

Talk to a doctor.

"Action on Hearing Loss" (RNID) are a charity that have a website that may be a better place to get answers to your questions. Obviously your first port of call is your local doctor...

I have a story related to my ears, but I can't share it without getting political. I would advise going to a doctor. I have neglected doing this and so far my ears haven't gotten worse, but I have permanent damage and tinnitus now due to "injury".

You'd only get a referral to a consultant (and thus a trip to the hospital) if it's something so serious your GP can't deal with it (in which case you will have made 100% the right decision to have gone to your GP sooner rather than later).

And no you really don't need a face guard to go to your GP or the hospital, that's so overkill and would look ridiculous; even the vast, vast majority of hospital staff aren't wearing those (covid wards being an exception, of course, but you wouldn't be going anywhere near one), just masks and gloves.