It looks great, but we still don't know the answer to the question on everyone's minds, who boned Sesshomaru? Thankfully, Sango and Miroku's son doesn't seem old enough for Rin to be the mother of Towa and Setsuna. He was born at the end of Inuyasha, while Rin was 11 at the time, and he looks at most 3 years older than Towa and Setsuna, so it is doubtful Sesshomaru and Rin banged when she was 14, lol.

Here is the Key Art for the Series: Towa Higurashi, one of Sesshomaru's twin daughters, who was lost in time and was raised by the Higurashi family in modern day Tokyo Setsuna, Sessshomaru's other twin daughter who was raised by him Moroha, Inuyasha and Kagome's daughter who seems to have both Inuyasha's demon powers and Kagome's priestess powers Miroku and Sango's son, whose name we don't know yet 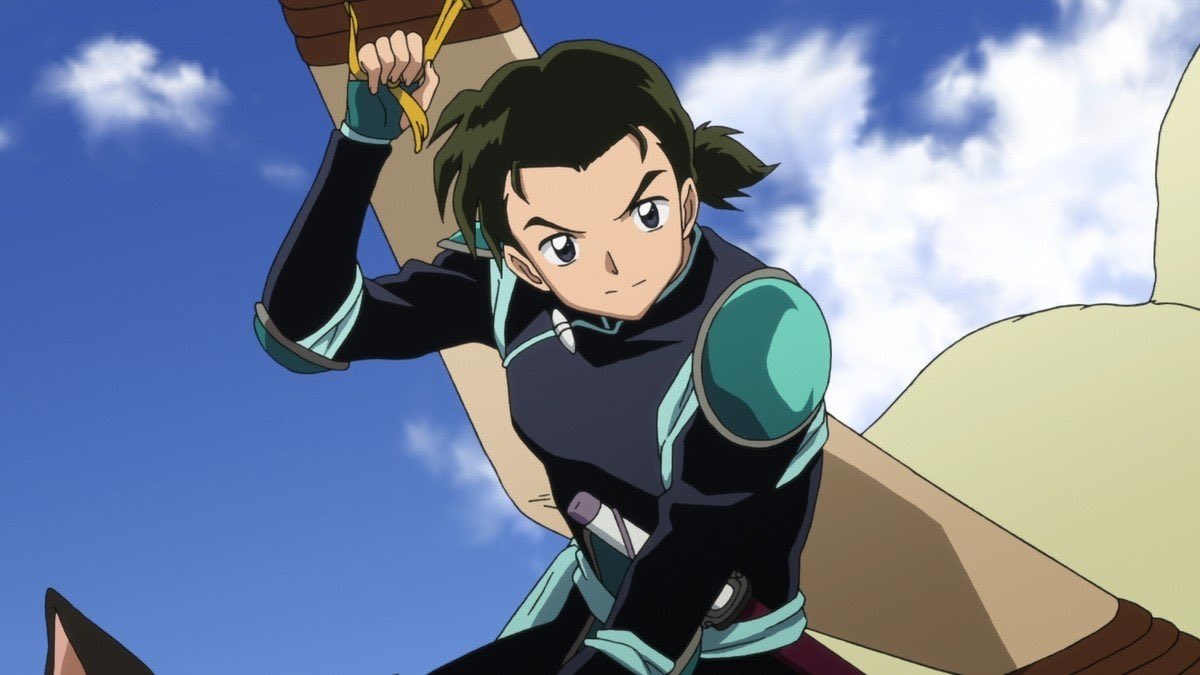