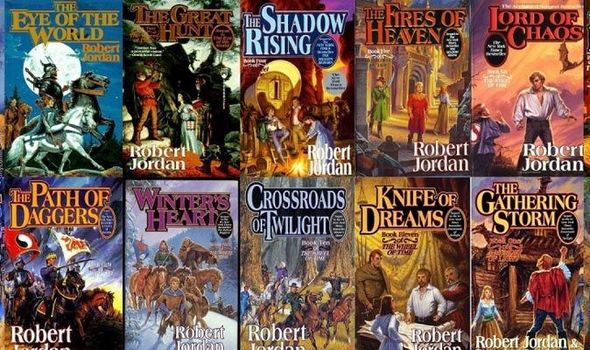 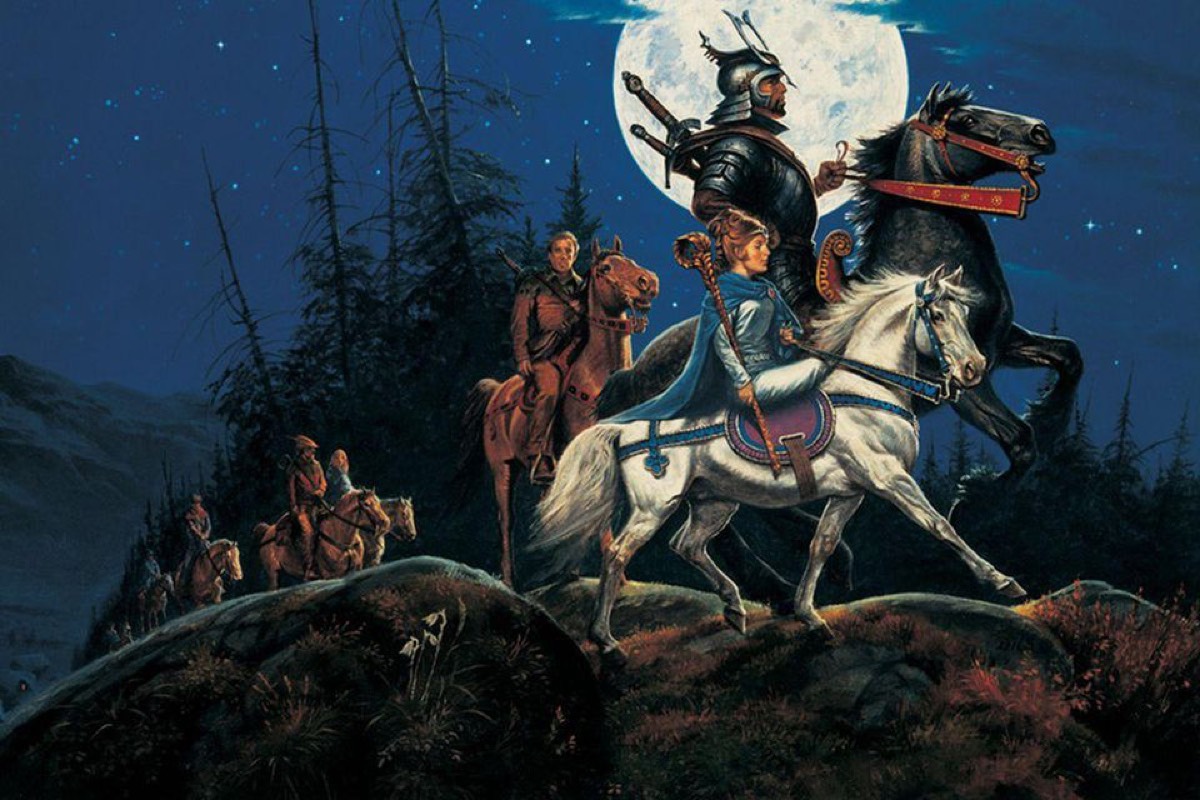 Somehow I missed this announcement back in 2017, but apparently there will be a TV series adaption of Robert Jordan's The Wheel of Time books.

Principal photography for the first season started on September 16, 2019.[19] In March 2020, shoots in Prague were halted due to the coronavirus pandemic.[20] The release date is currently unknown.
https://en.wikipedia.org/wiki/The_Wheel_of_Time_(TV_series)

Looks like it won't be out for a while, but this is my favorite fantasy book, so I'm looking forward to seeing it. Anyone else?

Yeah this is my favorite fantasy series.
Started to read this series in 1993 at 13 year old.. last book came out in 2013..I was 33 when it was done :)
Sadly I am a bit dissapointed with a few of the casting choices, can always hope I'm wrong.

Loved the series, however will this be behind the amazon prime pay wall?
I'm still waiting for The Expanse S4 to come to blu-ray.

I saw Moraine's actress is 41 years old, which surprised me. Because I was under the impression that she was younger than that, but I see now that she's supposed to be 22 years older than Rand, so that checks out. I always pictured her in her 20s for some reason.

And I first read this back in 2001 or so I believe. But I've only read a couple of books, because I knew it was far from finished so I put it on hold.

The game was great. I want another

Interesting. I came to know the books through a couple of blind guardian songs based on it. Are the books finished? Dont want to jump in another song of ice and fire fiasco again.

Seems like almost every streaming service has at least several current and/or upcoming shows that interest me. My wallet really hates it.

Worth a read, and probably also a watch.
I'll keep a eye out for it.

Yes, Brandon Sanderson finished the series after the author died.

Mind you, though, these books released back in a time when a lot of fantasy fiction used to be far more formulaic, prosaic even, than now. Don't jump in expecting to be awed by fascinating characters or strange alternate worlds.

Some of the later books are kind of a drag too, where not much is actually going on.

OT - I've been hearing about this since 2008 or so, it's crazy that it's finally happening. Here's hoping it'll be any good.

They are finished... but this is a long series with a huge chunk of basically nothing in books 7-11.  The author died and it was finished by Brandon Sanderson who is actually my favorite author, so it does finish pretty strong.

as for this amazon series... I don’t have a lot of faith in it... It is too much content to cover so they are going to have to cut stuff... and tv shows are never very good at that... and the stuff they add to make everything work is always terrible.

If you guys like the wheel of time series though, you should check out Sanderson’s stormlight archive series.  Now that is a good book series!