I don't know what this will lead to, but I have a feeling it's just gonna be bullshit created to get people's hopes up.

The Twitter they showed in the article seems authentic, but still.

Do it Nintendo! We need a new F-zero

Really hoping it amounts to something. F-Zero is something Nintendo's lineup has been sorely missing for these past 15 years... I can only wish they also came out with a new (good) Star Fox, it'd really perfect the Switch's library. But that's taking wishful thinking too far.

Mario Kart offers a super casual F-Zero experience at 200cc. They should make a more 'hardcore' MK disguised as F0 instead of trying to make F0 more appealing. 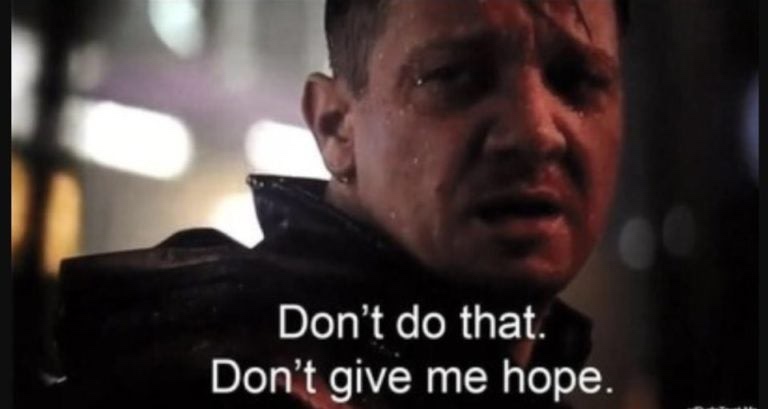 Real talk the best F-Zero game was made by SEGA and the bulk of that team now makes Yakuza games. The only other developer I'd want to make F-Zero is Shin'en after RMX Neo.

They better make a new Fzero. Been 17 years now! And Nintendo only has software for one system to focus on so there is no excuse. Plus we already have Mario Kart so there's no reason not to make the other main Nintendo racing game on Switch.

I got my doubts over Shin'en, Fast RMX is a pretty solid game but compared to F-Zero it feels so lifeless... everything about it feels bland and generic, the car designs, the announcer, the characters (or lack thereof), the racing mechanics, and to a lesser extent the tracks themselves too (they are the best thing about the game though). Maybe they just need a good brand like F-Zero and some more funding to go wild, but it's also a possibility that this blandness stems from a lack of creativity inside the dev team.

Either way, I don't think Nintendo would have a hard time finding a good studio to make a new F-Zero. You know, if they actually tried.

I shink Shin'en is about 5 people. Give them a budget and one thing Nintendo is good at is pulling people from other departments to assist on development.

Yeah, I forgot they were that few lol.